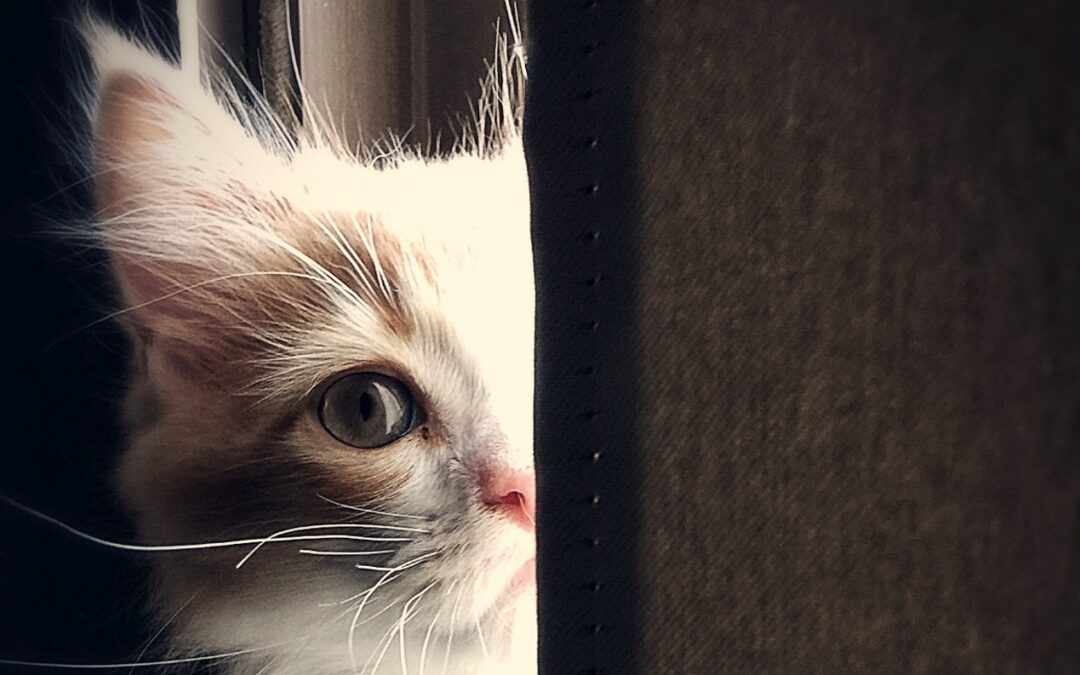 We are very good at playing secret games in our daily lives. Some games are about deliberately presenting a front, designed to manipulate or deceive another. And, some secret games are more about self-deception, where what is actually going on for you is not what you might think.

Secret games of self-deception can happen right under your nose, playing out over and over again, unnoticed. That is why they are secret! Lurking outside of your conscious attention, they can be the engine behind much of what you do, without you ever being aware of them. Let’s look at a couple of examples then, where what is actually going on is different to how one might describe things.

Striving for excellence is a much lauded pursuit. While empowering when it is about mastery of craft, ‘excellence’ can so easily be a veneer for status-seeking and ‘winning’. A veneer for the desire to climb some ladder of achievement, so that you can feel good about yourself.

How often do people truly aim for mastery when they talk about excellence and achievement? How often is it more about the status of achievement — the feeling of having reached some external benchmark that society glorifies? And, all this because one feels he needs to prove his self-worth. Self-worth that he pins to arbitrary benchmarks whose achievement apparently serves as a pat on the back. A pat on the back needed only because he doubts his self-worth so much.

So, excellence/achievement is the stated game, but the secret game is one of desperately trying to prove one’s self-worth.

Let’s look at another common secret game — priding one’s self on being a helpful person that everyone gets along with. That’s sounds great, but is constantly being helpful just a veneer for the secret game of people-pleasing? The game of craving to be liked, where your worth is so dependent on the opinion of others. And, it is not any old opinion that counts here, because achievement too is based on public opinion. So, the ‘opinion’ that the people-pleaser craves is very much about being likeable.

Wanting to be liked is deeply human. We are social animals after all. Yet, it can become disempowering if it dominates our entire existence. It can make us shy away from any sort of conflict and make us lose our personal agency. Because what is really going on is something other than being ‘helpful’ in a truly compassionate sense.

So, being helpful/getting along is the stated game, but the secret game is people-pleasing and validating one’s self by being liked. 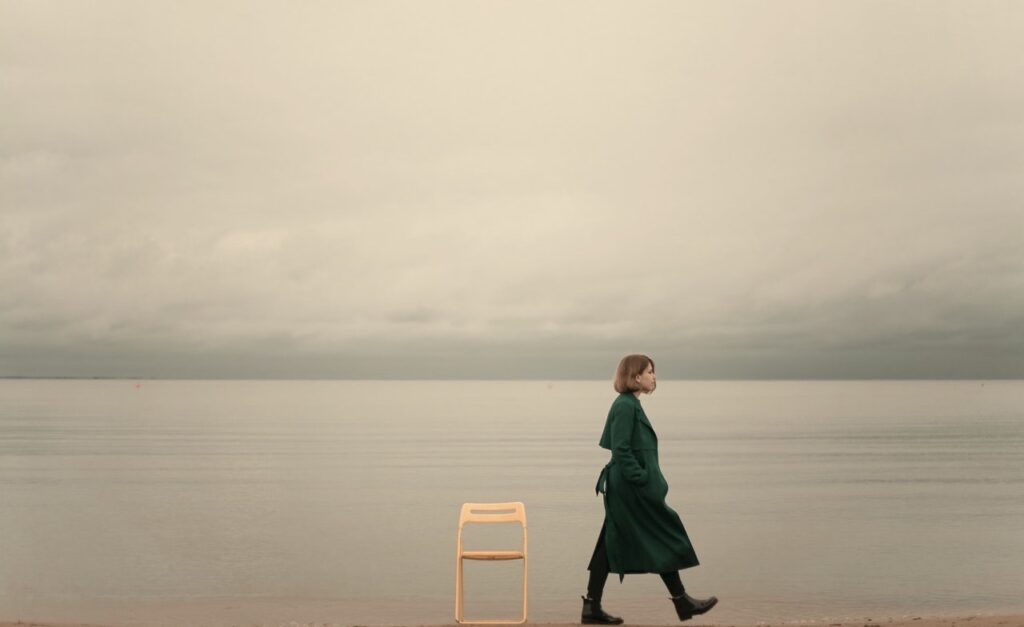 Now on to something where you might perhaps not expect any secret games to be played — keeping to yourself. There is nothing problematic per se about keeping to yourself. In many ways, I tend to keep to myself, mostly. But, what could be going on for someone behind the scenes? Is this an innate preference to spend time in quiet contemplation, or could it be something else? Perhaps, a withdrawal from social interaction because of a fear of rejection, because interactions feel too risky?

On the surface, keeping-to-yourself seems very different to people-pleasing, but the underlying force is very much about approval and self-worth. Or more precisely, about the risk of not being accepted — hence withdrawing and keeping to yourself.

So, the stated game is one of seeking solitude, but the secret game is around protecting one’s self from the possible risks of opening-up to other human beings.

We’ve all come across ‘workaholics’ who throw themselves into their work, busybodies who are always involved in something or the other. Once again, this may or may not be unhealthy. I’m sort of a busybody myself — always exploring some random topic. And, if you are deeply passionate about what you do, who’s to say you should spend less time doing it?!

The real question is if there is a secret game behind it all? Is throwing one’s self into work a way of escaping something? Perhaps, a distraction from having to engage with the uncomfortable experience of being alone with your own thoughts and feelings? Or, perhaps being hardworking is really about achievement and clawing one’s way up some status ladder of achievement (that old chestnut again)?

Self-deception or not? It depends

I could keep going with more examples, but you probably get the idea now. Self-deception can creep into the unlikeliest places. Importantly, its existence is not a given. It may or may not be present. The surface behaviour is secondary because the secret game happens behind the scenes in your mind. That’s why its secret, remember! You have to figure out for yourself what is going on.

Spotting secret games is then very much about bringing your awareness to your own mind and your life. What is really going on for you in your daily routine and interactions? Are there certain repeated patterns of behaviour that are worth investigating?

The root of self-deception

What is at root here is the human ego’s desire to seek approval and validation from all manner of things. And this approval is inherently caught-up with public opinion — friends, family, colleagues, acquaintances and even strangers. It is a natural human dynamic born out of our complex minds and being a highly social species.

However, what is “pre-wired is not hardwired” as the Greek-American sociologist Nicholas Christakis aptly put it.  We are a very flexible species with a lot of choice in how we live and relate to the world. Often, the ego-mind tends to engage in self-deception because it does not want to acknowledge the truth. The truth about the secret games around which it has built its identity. A false identity that may have to be dismantled if you are to live better.