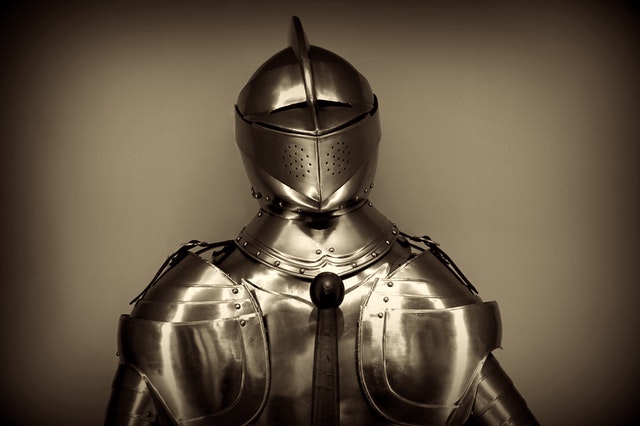 When I first read Jerry Pournelle’s iron law of bureaucracy, I felt he had given words to a deep truth. A truth that I, and probably many of you, can confirm from lived experience within organisations.

Pournelle’s iron law considers organisations as being made of two types of people:

Another way to see this, is in the difference between the people who actually deliver the service (e.g. teachers, scientists, nurses) and those who manage the service providers (e.g. administrators, managers, officials).

While administration and management are both necessary and important, Pournelle is warning us against their dominance. Against the situation where bureaucrats full of hot air, with no skin-in-the-game, run the show to the detriment of both the end users and the organisation itself.

Bureaucracy is a function of scale. The larger an organisation gets, the more likely that Pournelle’s Iron Law will come into play. So, what can you do at an individual level? You cannot wave a magic wand to change the structure of modern organisations, but you still have choice in the matter. There are at least three clear paths available:

1) Start your own thing

Options one and two are about the removal of bureaucratic constraints by being small and/or completely independent. Here, you release yourself from the web of red tape and android-like administrators that bind large organisations.

The third option is about still remaining within a large firm, but somehow carving out your team as an autonomous unit. A unit that is not bound by the same bureaucracy that the rest of the firm is. Of course, this is easier said than done and will depend on the nature of the business, but it is still an option. Though it may take visionary leadership to make it happen!

Business success leads to growth and scale, scale brings bureaucracy, and bureaucracy eventually leads to Pournelle’s Iron Law. This seems to be the pattern of things in modernity.

The Iron Law is everywhere and few organisations escape it.

The real question is, how aware and willing to put up with it are you?