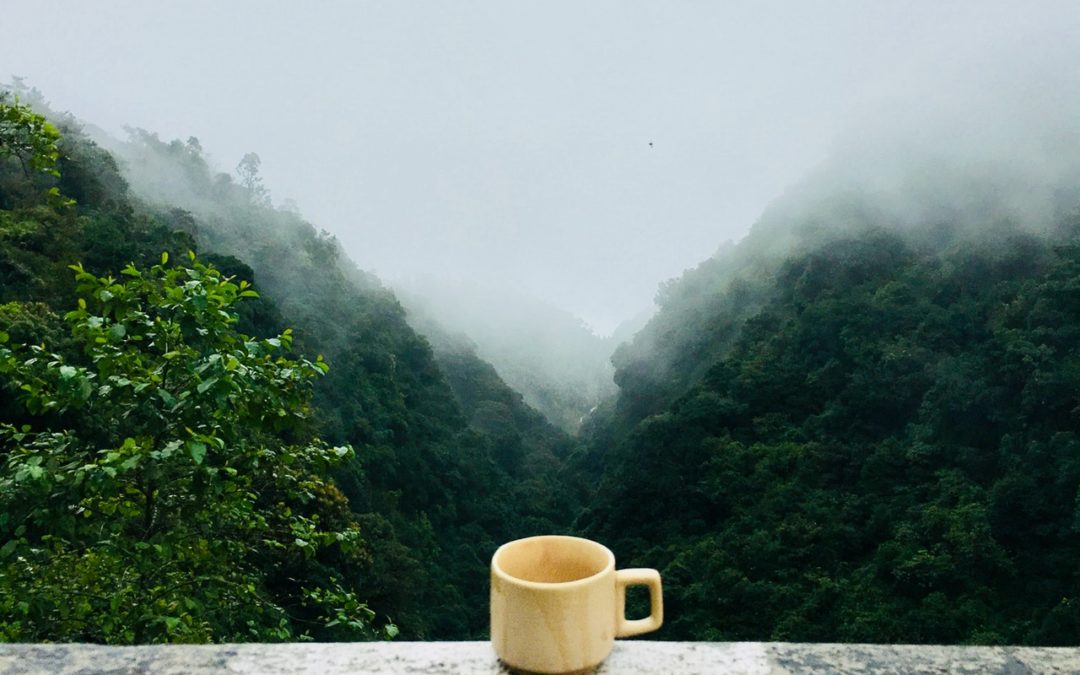 Compassion is often misunderstood as some utopian ideal that is impractical in the real world. This couldn’t be further from the truth. Having compassion does not mean that we must forget everything else. Courage, determination and seeking the truth are every bit as important as compassion. The error is in believing that having compassion means that other qualities have to be compromised. That rigour and ‘truth’ must be sacrificed. But, there is such a thing as rigorous compassion, where we can have both compassion and rigour together!

Compassion and rigour are not opposite points on a spectrum, such that a movement towards one automatically reduces the other. They are better described as mutually arising and mutually reinforcing. It is possible to embody both maximum rigour and maximum compassion at the same time! Maximum levels of both that produce a whole that is far greater than the sum of its parts.

If compassion is about opening our hearts and minds to the suffering of others and our own, what is rigour about? Rigour is about clarity of thought, precision and thoroughness of understanding, including non-understanding (knowing what we do not know). But, is rigour then not really pointing to the same thing as compassion?

It’s not about being nice

Is it possible to be truly rigorous without compassion and vice versa? Is it really possible to rigorously approach a situation without deeply recognising the suffering that is present for both self and others? Suffering that is often born out of false ego narratives and mental violence. Would this not be ignoring a very significant part of reality?

Considering it from the other side, is compassion that lets people off-the-hook and that does not hold them accountable for their actions, truly compassion in the fullest sense? Is this rather not a form of avoidance or denial that is most likely born out of fear or some  conditioned belief? For example, being ‘nice’ because you are afraid of conflict is not compassion.

Compassion embraces the reality of the situation with such clarity and thoroughness that it might on the surface even appear harsh at times. Because compassion recognises the complexity of circumstances and the suffering that is at play both for yourself and others. It is then a place of deeper understanding that can move us beyond anger, fear, hatred and mental violence, and towards effective action that serves everyone involved. A place of understanding that allows a deeper acceptance of self, other and the overall situation.

There is then rigour in compassion and compassion in rigour, such that they converge to the same place. A place of deeper understanding and acceptance from which effective action can emerge. Rigorous compassion can thus allow us to engage more fully in every aspect of human life, whether it is at home or in the work place. To be just, in an unjust world. To find clarity amidst the noise.

Rigorous compassion through self-understanding is however not a path of prescribed action. It is rather a moment-by-moment way of being from which effective action is much more likely to naturally emerge.

It is inside out, rather than outside in.