How to overcome negative emotions 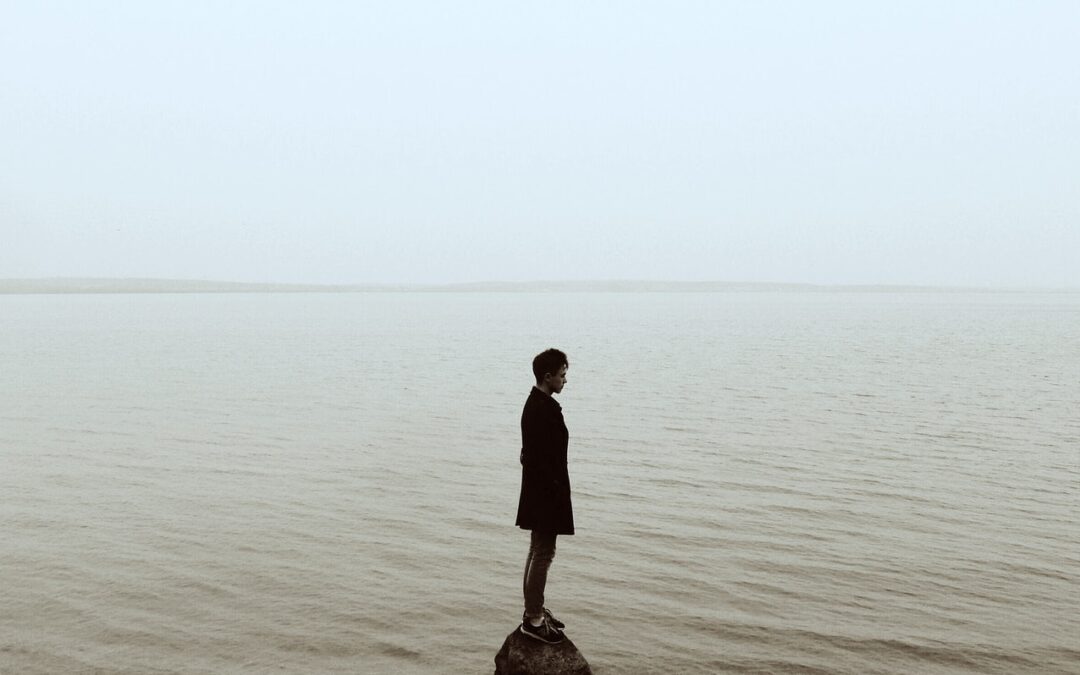 How to overcome negative emotions is a question whose answer is in the words of the question itself. For, it is in viewing certain emotions as ‘negative’ or ‘positive’ that the root of the problem lies. By creating a duality, we create a war within ourselves — a war between so-called ‘good’ and ‘bad’ emotions. Let us see how.

To overcome negative emotions we must first understand them

Answering the question of how to overcome negative emotions begins with considering what emotions are in the first place. All humans experience things such as happiness, sadness, anger, jealousy, joy, hatred and fear — things we call emotions.  And, it is not just humans, other animals have emotions too (though perhaps less-complex ones). Charles Darwin himself noted this in his lesser-known later work The Expression of the Emotions in Man and Animals (1872).

So, emotions are something primordial within us — a gift from mother nature if you will. We experience them in both our minds and bodies. As such, we can’t call them purely psychological or purely physiological. They are rather mind-body states. That said, our minds play a central role in how we experience and react to these states. A role that can influence our emotions when they arise. This is why mastery of mind has been emphasised by the ancients, whether Buddhists or Stoics, for thousands of years.

Our emotions, as mind-body states, can move us to action in ways that are fundamental to our survival. Fear, for example, can make us flee if we see a snake! So, nature’s gift serves a purpose in the game of life. Even other emotions, such as sadness and anger, which we often label as negative, can provide important information. They can draw your attention to what is going on for you, both inside — your state of being — and outside in your environment, which your state of being arises in relation to.

Our emotions are then part and parcel of the everyday. Emotions are to man, as waves are to the sea. What’s more, our emotions are also a rich source of information that aids skilful living. That allows you to better understand and artfully flow through the happenings of life. For example, feeling sadness or hatred is telling you to notice something important about your relationship to someone or something in your life. And, such recognition may empower you to action. You may ask yourself why you continue to remain in a situation that causes you such sadness or hatred.

Without such emotions, you may not realise the full extent of what is going on for you. Once again, our emotions are a rich source of information. The problems start when we get stuck in passing emotions. Emotions that we hold-on to beyond receiving whatever information they intended to convey.

Getting stuck with emotions

We are so averse to what we call negative emotions that we magnify them and create unnecessary suffering for ourselves in an attempt to push them away. Often, we become sad about sadness and fearful of fear, blowing-up the initial emotion to astronomical levels.

We, moderns, are so averse to the ‘negative’ that we might even refuse to acknowledge certain emotions and feelings altogether because we are so desperate to push them away. Paradoxically, this only gives these feelings more power as they remain suppressed, only to explode out of the blue, someday. You might be so fearful of what has been labelled ‘negative’ that you don’t dare to recognise it within yourself. And, that unwillingness to recognise what naturally arises is the crux of the matter.

Just as we seek to control and manipulate our world, the modern human craves to control even who they are. Such that even our feelings and emotions must be strictly assessed and kept in a box. Just because we have managed to (temporarily) dominate nature with our powerful technological tools and sharp minds, we think we can apply the same control on ourselves. We can try, but there will be consequences, as there will be with trying to dominate nature.

For the more we try to control our feelings, the more out of control we are going to feel. Indeed, there is no trace of modern ailments such as extreme anxiety, depression, panic attacks and chronic fatigue in contemporary hunter-gatherer communities such as the Amazonian Pirahã and Arctic’s Inuit. Communities who live much more harmoniously with their environments than us moderns. 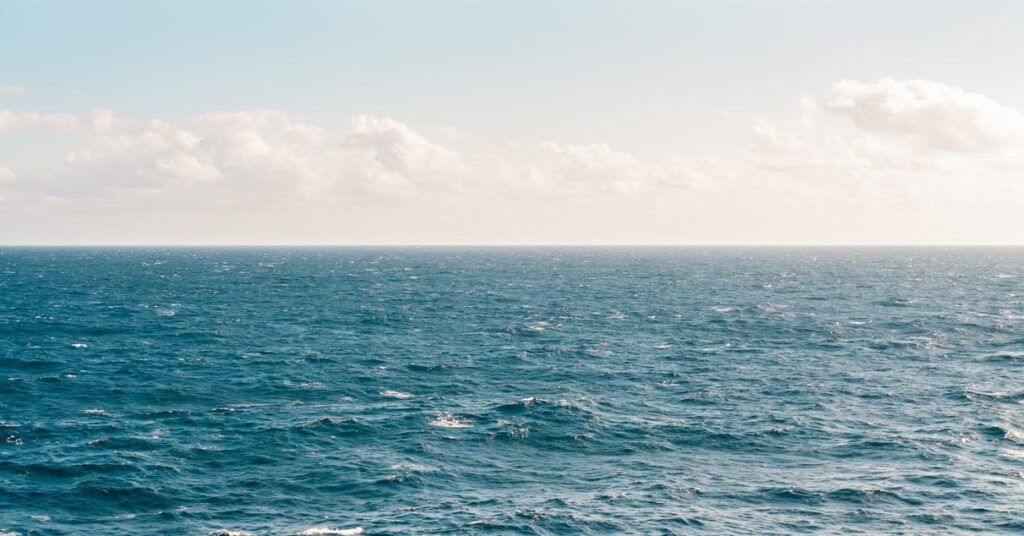 There is also an important culturally dimension to emotional repression that is useful to remember. It may be more or less socially acceptable for certain human groups to express certain emotions, rather than others. For example, it may generally be socially more acceptable for men to get angry than to cry, and for women to cry rather than to express anger.

So, while the denial of negative emotions is common, what specifically is considered negative may vary across communities and cultures. So, don’t be too hard on yourself — our social conditioning can be deep and letting go of it may be a process.

How to overcome negative emotions is the WRONG question

At the heart of this, there is a very basic error of creating a duality out of our emotions, when none really exists in any ultimate sense. The truth is that we only know pleasure because of pain. We only know happiness because of sadness. It is like not being able to have ‘top’ without ‘bottom’. They go together. So, the question of how to overcome negative emotions is not only a red herring, it is downright dangerous.

By creating a duality you  start a war within yourself, as you try to cling to the good and drive out the bad. When really, the good and the bad are two sides of the same coin. And, even if we were to run with this false duality, it doesn’t work very well it all. For, trying only to have happiness and pleasure and drive out anything else will inevitably lead to destroying whatever happiness one was experiencing. By trying to control our emotions and cling to the positive, we end-up with the negative.

We end-up diminishing the pleasant and magnifying the unpleasant. This is what the Buddhists, for example, refer to as the creation of unnecessary suffering due to clinging, trishna (Sanskrit). Our biological organisms behave in a certain way — pleasure feels nice and pain not so nice—to deny this is folly. Yet, we must recognise the role of mind in these mind-body states. How the way we relate to feelings which naturally arise within us matters a great deal. We have choice in how we relate.

Being open to all our emotions

At the root of our desire to control and deny negative emotions lies a false belief that it is not okay to feel certain things. That there is something wrong with you for feeling those negative emotions. Yet, ALL emotions both positive and negative are deeply human. They arise don’t they, so why deny them? By accepting all of them for what they are, you can release yourself from being hostage to any one of them.

You can try it and see for yourself. Rather than push away a particular emotion or feeling, really embrace it in its entirety, knowing that it is one amongst many. If it is joy, immerse in it. If it is sadness, really feel it. You will find that emotions will come and go just like the ripples on the ocean. The less you try to force any one of them, the freer you will feel.

To overcome negative emotions we must see beyond duality

The tendency of the mind is to constantly label and categorise. And, once categories are set-up it is easy to get blinded by them. For, categories and labels, no matter how useful, are ultimately arbitrary. They can blind us, not just to the equality of the variety of our emotions, but to the equality of all phenomenon no matter how great or how small.