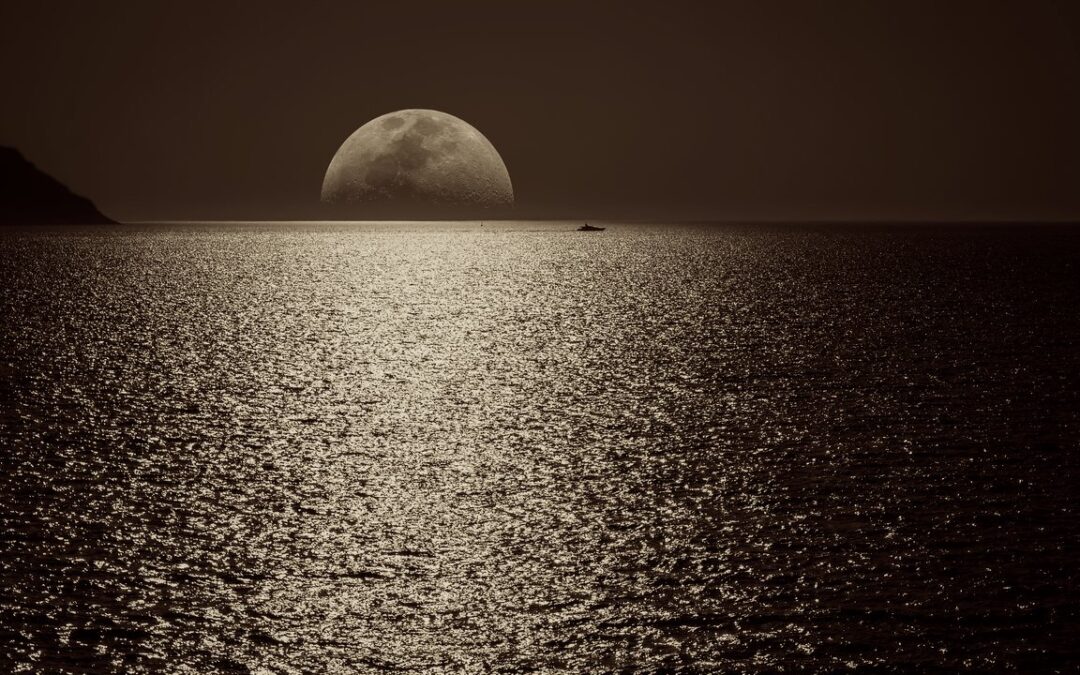 Positive thinking is a dangerous game. One that brushes over and risks suppressing the so-called negative, such that it remains hidden — its importance missed. That’s not all, the ‘negative’ that is ignored often surfaces with great force when you least expect it. Yet, this is what modernity encourages, unaware of the negativity of positive thinking

The deeper dynamic at play is that somewhere along the line, modernity lost its appreciation of the negative and darker aspects of the world. Actually, it is not just a loss of appreciation, modernity fears the negative, which it views as bad. But, the so-called negative, symbolically represented as yin (feminine) is essential to life! In the same way that ‘up’ cannot exist without ‘down’, you cannot have positive without negative. Form comes into being through empty space.

Modernity and its positive thinking tendencies then suffer from a deficit of yin — the feminine, as contrasted with yang — masculine. I am borrowing the Chinese terminology as it more easily conveys the idea as a polarity of forces. Forces that are opposites, yet at the same time are inextricably linked.

But, what exactly do I mean when I say ‘feminine’? I most definitely am not talking about gender or physical attributes – to put it bluntly, this is not about genitals. This is rather about ‘forces’ or ‘characteristics’ that we symbolically consider masculine and feminine. Characteristics that would show-up in everyday life, in women, men and all in between.

What exactly constitutes yin and what yang is a tricky question. We cannot be too precise about it with language, yet it is words that we are working with here and I must try. It is the overall feel of what might constitute masculine and feminine that I wish to convey, rather than to get bogged down in the specific definitions of particular words. So, yang descriptors:

And, as for yin, the corresponding forces would be: 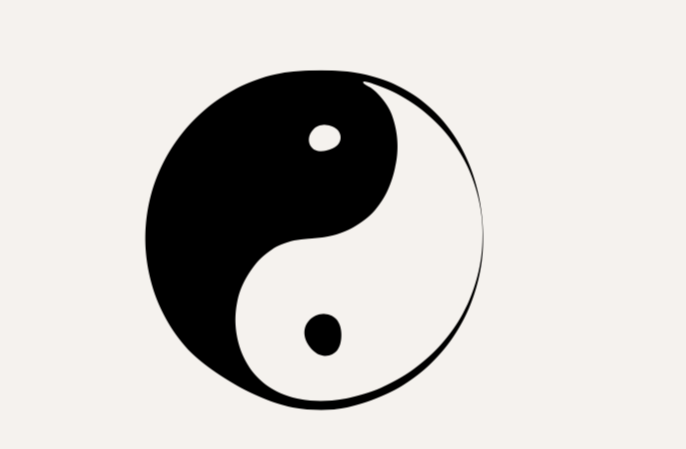 The whole idea of the polarity of forces is that they are both equally important and operate in harmony. They depend on each other. It is then about balance. I cannot stress this point enough. This is why the traditional Chinese representation of the masculine and feminine includes each embedded within the other, interlocked in an eternal bond (figure above).

The masculine cannot exist without the feminine, and the feminine cannot exist without the masculine. In the same way that we cannot have up without down, and in without out – they always go together. To have an entirely yang universe for example, is incomprehensible, and would probably be some kind of singularity where everything ceases to exist (whatever that might mean).

Recognising the necessity of yin and yang and the power that each brings in balancing the other is crucial. In Chinese martial arts, for example (and I suspect in other types), understanding the interdependency of these forces is fundamental. An extreme yang attack (hard and forceful) is most effectively dealt with using extreme yin (soft and fluid), such that the harder the force of the attacker, the easier it becomes to diffuse and manipulate. Using extreme yang against yang is far less effective and can even cause injury.

Beyond the negativity of positive thinking

So, to worship only at the altar of positive thinking is to miss something fundamental to life. Something so fundamental that its denial pushes us out of balance — that we become machine egos that strive to quench fire with fire. Machine egos so certain of our ability to control everything that we stifle life itself.

The whole problem arises in a sense from an error of classification — positive is thought to be “good” and negative “bad”. And reinforced by our ways of life in modernity, we may buy into this error, unthinkingly. We may seek out the good and push aside the bad, not realising that what we are really pushing away is  yin — something integral to life!

Beware the negativity of positive thinking.