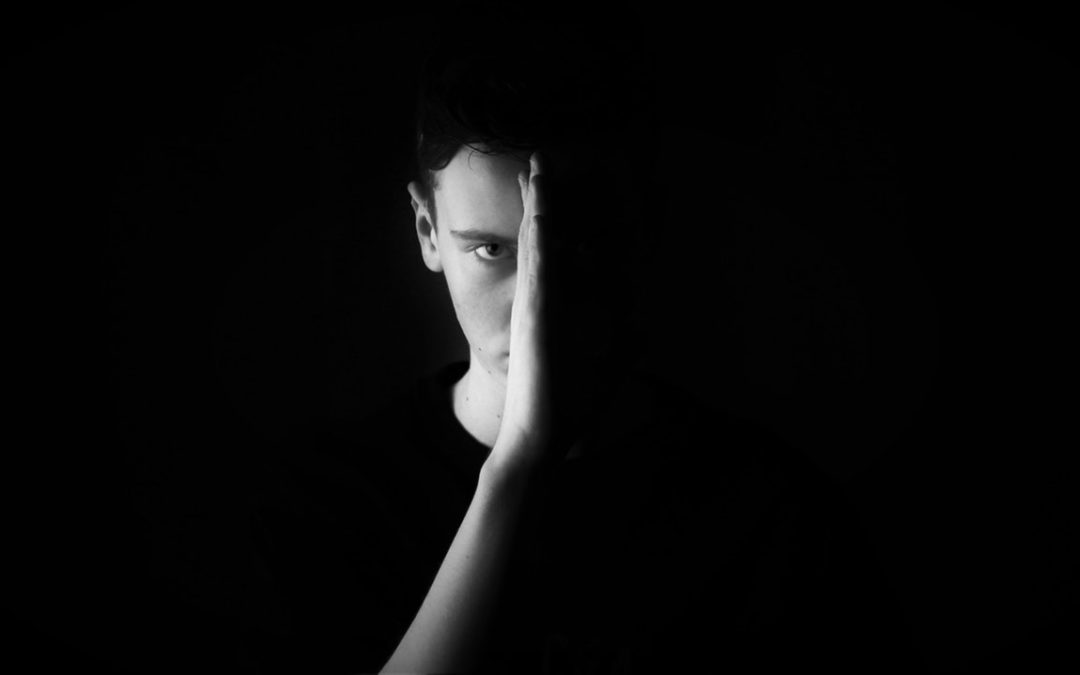 We are all emotionally activated and agitated by different things and to different degrees. For some, it might be noticing arrogance, for others it might be hearing a particular tone of voice. And, sometimes your trigger might even be something seemingly mundane, such as badly made coffee. Whatever your emotional triggers may be, it is very useful to understand them.

Our common humanity means that we share countless emotional triggers as human beings. But, you are also very likely to have some things that emotionally trigger you much more than others. Often these triggers are rooted in personal experiences that have had a powerful impact on you. And, sometimes you might not even be aware of them. 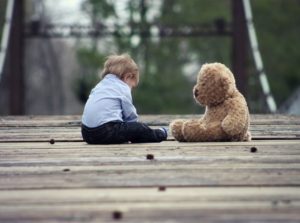 I once knew someone who was very affected by people not being on time to such a degree that he would become very annoyed. Later it emerged that he had always been kept waiting as a child and this experience had deeply affected him.

The source of your trigger may be forgotten in the past or traceable to a more recent adult experience. Whether it’s origin can be uncovered or not, what is important is becoming aware of what it is that triggers you and how you are affected.

Are there particular types of people or situations that trigger you more than others?
Are you habitually drawn towards anger, sadness, helping, rescuing, disrupting, withdrawing, blaming, etc.?

The more that you become aware of yourself, what triggers you, and how you habitually react, the less likely you are to be triggered.