Personal mastery is not about control 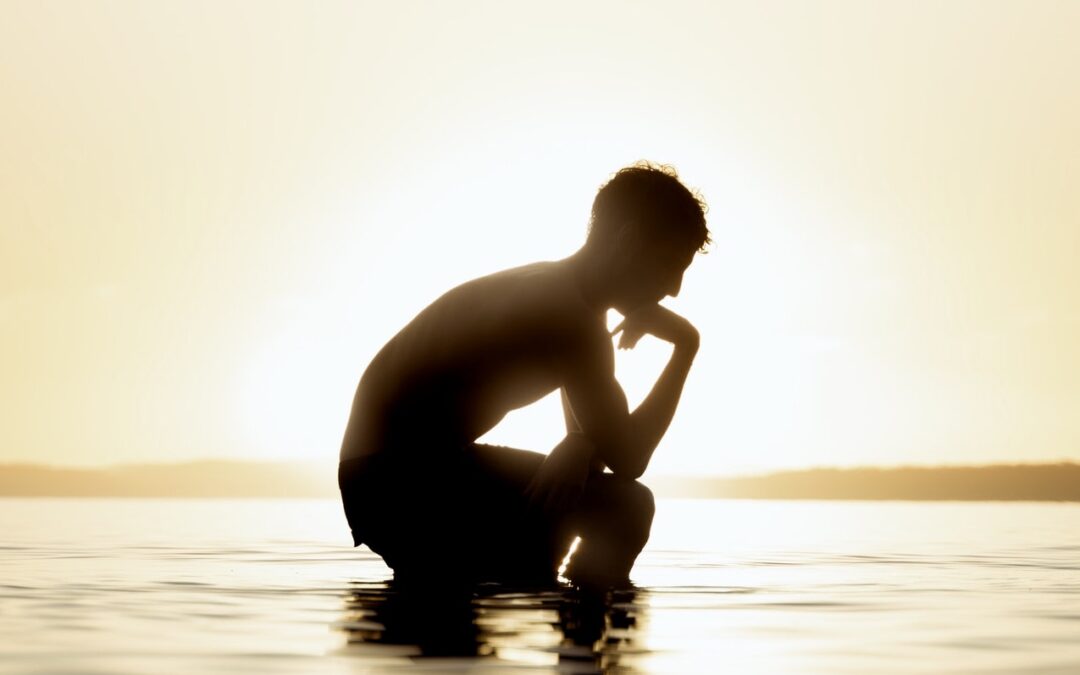 There is an erroneous view that personal mastery is about controlling feelings and emotions. But, seeking to control only makes you more out-of-control. Mastery lies in being willing to experience ALL that you feel. By being open to all emotions, you avoid becoming a slave to any one of them. Personal mastery is not about control, if anything, it is about letting go of an excessive tendency towards it.

Modernity seeks to make everything perfect, air brushed, controlled and certain, but too much of this only brings tension and fear. For, we try to exercise a kind of control over life that is both impossible and undesirable. We try to repress the irrepressible — what we deem negative — and that just gives it more power over us.

Seeking such control may be reaching astronomical heights in modernity, but it is not new. History too is full of religious and philosophical traditions trying to eradicate the shadow that lives within us all, to insist on life without sin. To drive out darkness using light.

Even the more practical traditions such as Stoicism fall into the trap of trying to (indirectly) expunge what is deemed undesirable. For example, virtues such as courage and moderation are focused on as ends, but courage is hardly something that can be “done”. One can value courage, but one cannot force courage. Actually, one cannot force anything in the realm of being.

Furthermore, courage can only be known in relation to what is not-courage. As such, both must be embraced as part of life — in the same way that you cannot have ‘up’ without ‘down’. Also, who is to say whether an action is courageous or not? Maybe it is, maybe it isn’t? May be people will disagree on if it is, or isn’t? Who is to settle the matter? Rigidly trying to define external behavioural outcomes in the form of classical virtues just doesn’t work. And, chasing after them is a recipe for inner tension and anxiety.

Some Buddhist traditions too end-up in blind alleys trying to extinguish desire or ‘thirst’ (trishna, Sanskrit) that is viewed as bad. So, one may sit for years in meditation, not realising that he has merely replaced desire, with the desire to get rid of desire! Indeed, some old masters knew this and used it as a teaching method. “Go and get rid of desire”, they might say, hoping to make the student experience the futility of trying.

A view of personal mastery

So, if anything can be said about personal mastery, it is a willingness to notice and experience all kinds of thoughts, feelings and emotions. How they come and go, how they are conditioned by experience and circumstance, and without needing to do anything about them (though you may decide to). It is about being open to all that is life.

There is no intention here to control, force, or to do anything whatsoever! It is simply about becoming awake to what is happening, what you are feeling and thinking, doing or not doing. And, skilful (in)action will automatically flow when a mind that is awake meets a particular circumstance.

This view of personal mastery is not about control over outcomes, including moral character. It is simply about deeper awareness of self and other. It is about waking up to all experience in its totality. But such an all-embracing view of experience is deeply uncomfortable to the modern mind that seeks to control life. 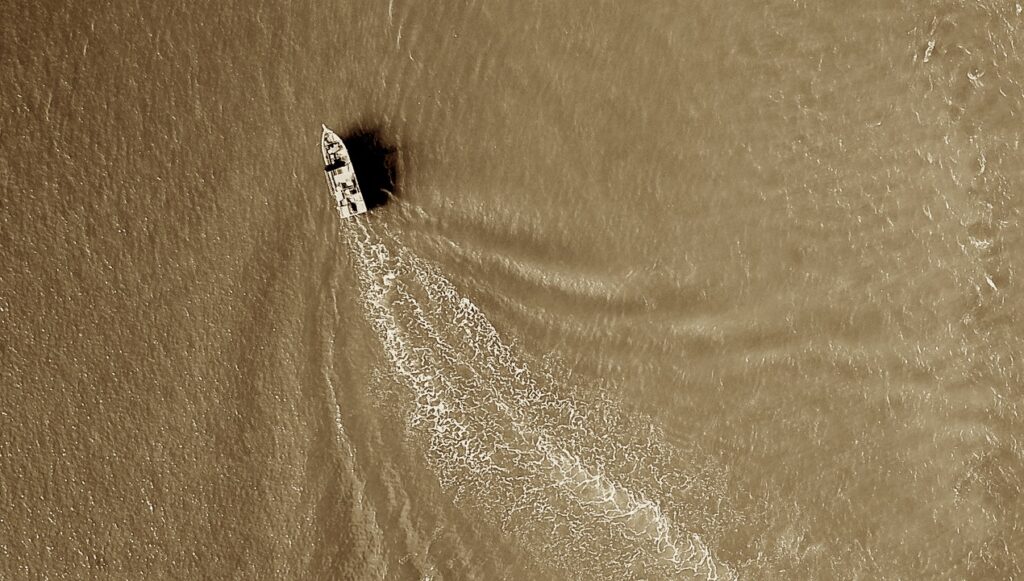 Boat in the water

Letting go of excessive control has a lot to do with noticing how we falsely cling to a fixed idea of self. An idea of self, built on arbitrary, fleeting thoughts and emotions. We fixate on these to define who we are, when they are only passing through. This is not to say that they have no impact. Just as a boat creates a wake as it moves through water, our thoughts and emotions will leave something behind — sensations and memories.

Yet, that is not the same as saying that you ARE the boat, that you are your thoughts and emotions. You may identify with them so rigidly that they dominate your attention, but the boat is merely passing through. However, we also cannot say that you are NOT the boat. The reality is that you are both the boat and the water at the same time. And, what the water is exactly, is quite a difficult question to answer. Is it your mind, is it your body, is it body and mind, is it also somehow beyond body and mind? Who can say, exactly?

Luckily, it is not necessary to say exactly. The point is that each moment is in a sense an infinite experience of totality that escapes all description. What’s important is to realise that our thoughts and feelings do not arise in isolation, but in relation to mind/body and the so-called external world.

Personal mastery is not about control, it is about letting go

So, to see the error of identifying only with the boat is to immediately become open to all that is water, both within yourself and outside. And, by being open to all that is water, you begin to more effortlessly flow through whatever arises. For, you are no longer obsessing about particular thoughts and feelings. They come and go in their infinite varieties as part of the human experience.

By being fully open to them all, you are never hostage to any one of them.