On free will and determinism 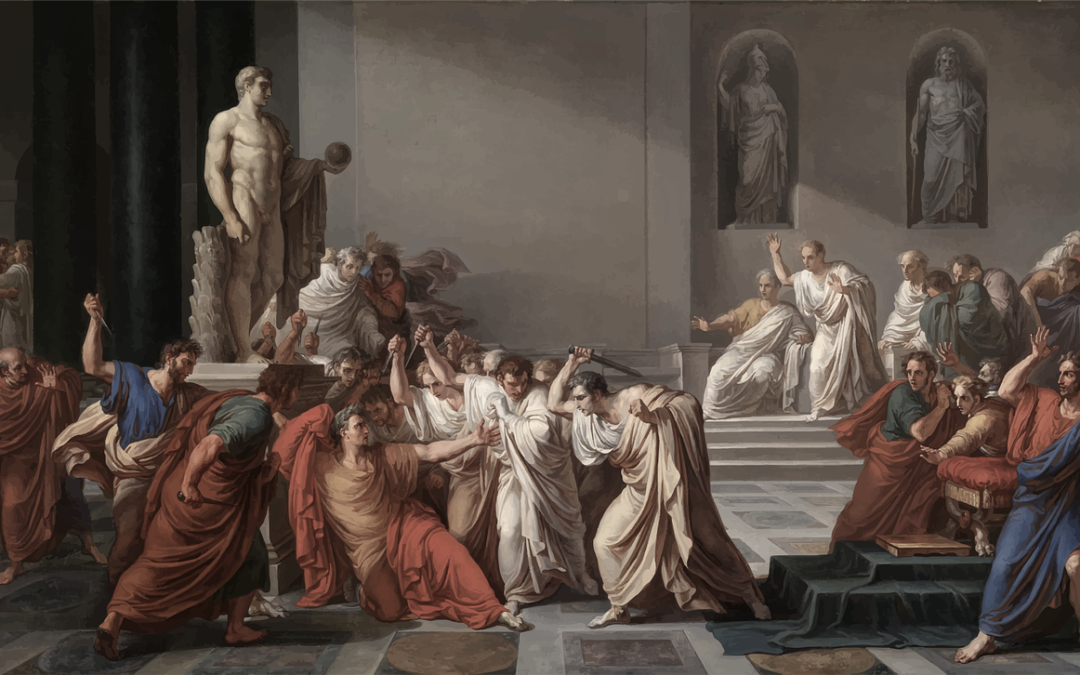 The question of free will vs determinism has confounded philosophers both modern and pre-modern. And, like most heated philosophical questions that have been around for a long-time, it is either answerable or has a false premise.

I will show that the question of free will vs determinism falls into the latter and that it arises only because of a hidden assumption. When this assumption is unpicked, the question itself becomes meaningless. I’ll cut to the chase straight away.

The hidden assumption is the arbitrary distinction made between subject and object in how we view the world. The creation of duality, when there is none in nature. For, if there is no subject (an agent) and objects (other agents), in what sense does the question of free will vs determinism exist? If there is no agent in the first place, how can your behaviour either be free or determined?

Confusing? Ok, let’s think about it. All things (phenomenon) depend on other things to be defined. You can only have ‘up’ in relation to ‘down’, ‘out’ in relation to ‘in’, and self in relation to other. Each cannot exist without the other and thus we reach the inescapable conclusion that they are mutually arising. They depend on each other.

So, to define one thing, is automatically to define another thing. And, our definitions and delineations are arbitrary — mere human conventions. I’ll grant you that they are very useful conventions that allow us to manipulate the world and go to Mars and what not. But, they are conventions nonetheless. They are the hidden source of confusion behind free will vs. determinism. Remember that a convention — a word or a symbol — is not reality. It may point to reality, but it is not the thing. Only reality is reality. The finger is not the moon.

The ancients knew something

The ancients, whether the Taoists or Vedantists have recognised the non-dual nature of all phenomenon for thousands of years. The book of Chuang Tzu (4th century BC), for example, has this illuminating passage:

Tao (the Way) is the word the ancient Chinese used for that unspeakable thing which is reality in all its fullness. Siddharta Gautama (aka Buddha) came at it from slightly a different angle with his own philosophy and emphasised the illusory nature of the self. Of there being no real separation between the knower and the known, the thinker and thought. So, if there is no self, where is this agent that wills? And if there is no agent, where is there any room for such questions as free will and determinism? 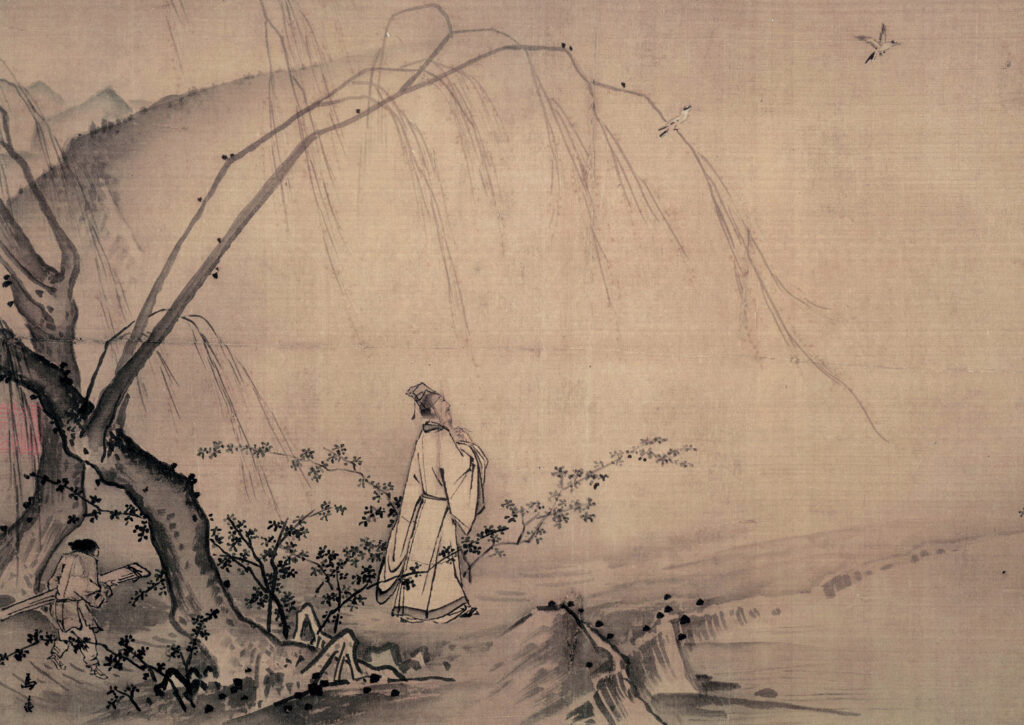 Free will vs determinism is about the nature of reality

It is, then, the very nature of reality that we are talking about when we grapple with questions like free will vs determinism. The Zen tradition with its koans offers some interesting nuggets of wisdom that can help us here. Many koans involve the question “who or what is the Buddha?”. Here, the word ‘Buddha’ is used as shorthand for ultimate truth or ultimate reality. Philosophically, the word ‘Buddha’ in Zen koans has a very similar meaning to Tao. Indeed, Zen as a tradition began in China after Indian Buddhism mixed with Taoism.

What’s really interesting is that Zen masters almost never answered such koans with logical statements. Often, they simply walked away or said something ridiculous like, “Buddha is this dried shit stick” (kanshiketsu). Some masters have even been known to slap the student in reply. The idea seems to be to make the student realise that reality is NOW. It is happening this second in every action of the universe. There is no need to hesitate because it is impossible to analyse. It just is. For the more you try to grasp it, the more it slips away — like trying to catch the wind with your hands.

This sort of discussion points to a kind of oneness to the universe, but even the One can be a misleading concept. The masterful, Alan Watts, very astutely points this out by quoting Sosanganchi Zenji (7th century Zen master):

“There are two things because there is One,
Yet cling not to this One..
If you want an immediate answer,
We can only say “Not two.”

This verse lies in the philosophical tradition of arriving at the truth by negation. It recognises that no description of reality can ever be sufficient. We find similar approaches in other theological traditions too. Such as in the Apophatic Christian mysticism of St. Dionysius the Areopagite, who sought to know God by removing all that is not God.

So, if we go with ‘not two’, even the question of free will vs determinism is already two things, is it not? Therefore, it cannot really be an ultimate answer to the nature of reality.

Free will vs determinism is a red herring

So, you see, approached in this way the whole question of free will vs. determinism becomes a non-question. The deep hidden assumption of dualism  unravels the confusion.  Once the arbitrariness of subject-object distinctions is realised, the question is no longer valid.

And, non-duality is not just an intellectual argument —an epistemological negation— as I have made here. It is something to be felt within yourself. That is what the Zen masters for example are trying to point to. The whole idea is that knowing this with every fabric of your being is liberating.

Remember also that the very question of free will vs determinism has a cultural dimension to it. I very much doubt contemporary hunter-gatherers would ever ask this question. For, they experience life much more in harmony with the entire realm of nature. They do not need these epistemological negations because they never felt they were separate from nature in the first place!