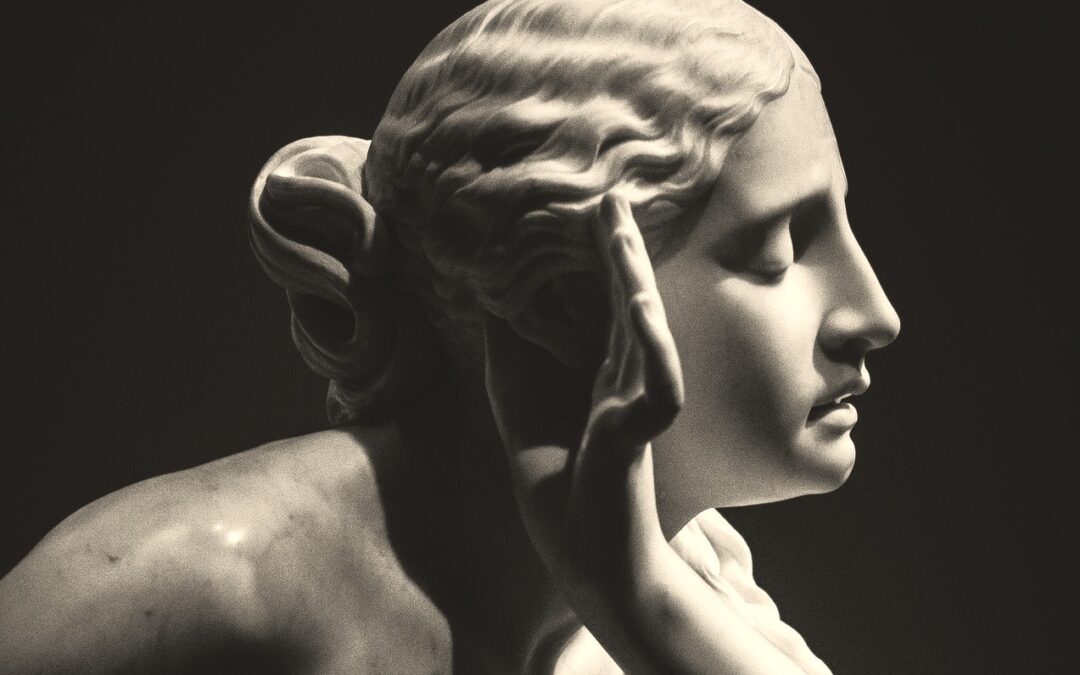 Discussions around Consciousness generally have a fundamental pre-supposition baked-in —that humankind is somehow special. That we are somehow different to the entire realm of nature. Yet, if we take a first principles approach that the entire universe comprises of some basic “something” — whatever you want to call it —the confusion about consciousness goes away. It is a confusion that only arises because of a persistent misunderstanding.

Who or what is conscious?

The confusion about consciousness ceases to exist when we start to see that ALL phenomenon are just the universe having a different experience. Another way of saying it is that Consciousness is the universe sensing itself. You are the universe having a human experience, in the same way that a goose is having a goose-experience and a llama a llama-experience. Our cognitive apparatus means that we humans have more subjective awareness of ourselves when compared to other animals. But perhaps this is one of degree and not of kind? The truth is that we can never really know what it is like to be another creature.

Okay, but what about a rock? Does a rock have an internal experience (or qualia)? It seems unlikely, but we cannot definitively say that it does not either, unless we define ‘internal experience’ as being a particular thing. And, that is the basic error that many make. They conflate the sense of reflective awareness that humans possess with Consciousness. They start with the human experience and then measure everything by that ruler, not realising that the human experience is one of many in the universe!

If one wants to define consciousness as being the human experience, fair enough — there’s no debate then, really. It’s just an imprecise mapping of concepts to words. Chalmer’s “hard problem of consciousness” of how the brain produces consciousness is not really a hard problem per se then. It may be re-stated as ‘how do the physical processes of the brain enable the human experience’. It’s no different to asking other scientific questions such as, how does the earth produce a diversity of flora and fauna? Or, how does the sun produce heat?

If, however we say Consciousness is something other than the specific human experience, we reach the inescapable conclusion that consciousness is everything, and everything is consciousness. We move towards the realisation that there is a fundamental indivisibility about the nature of reality. Indeed, this is the Oneness that various philosophical traditions from Vedanta to Taoism have alluded to for thousands of years. Siddharta Gautama came at it from a slightly different angle, via negativa, by emphasising the illusion of a separate self.

Frustratingly, yet inevitably, we cannot fully define Consciousness with any words or symbols. Consciousness can no more be described with symbols than Rachmaninov’s glorious Etude Tableau Op. 39 No. 5 can be! It is unspeakable. We can certainly point to it with our language, but it must be felt with every fabric of your being. 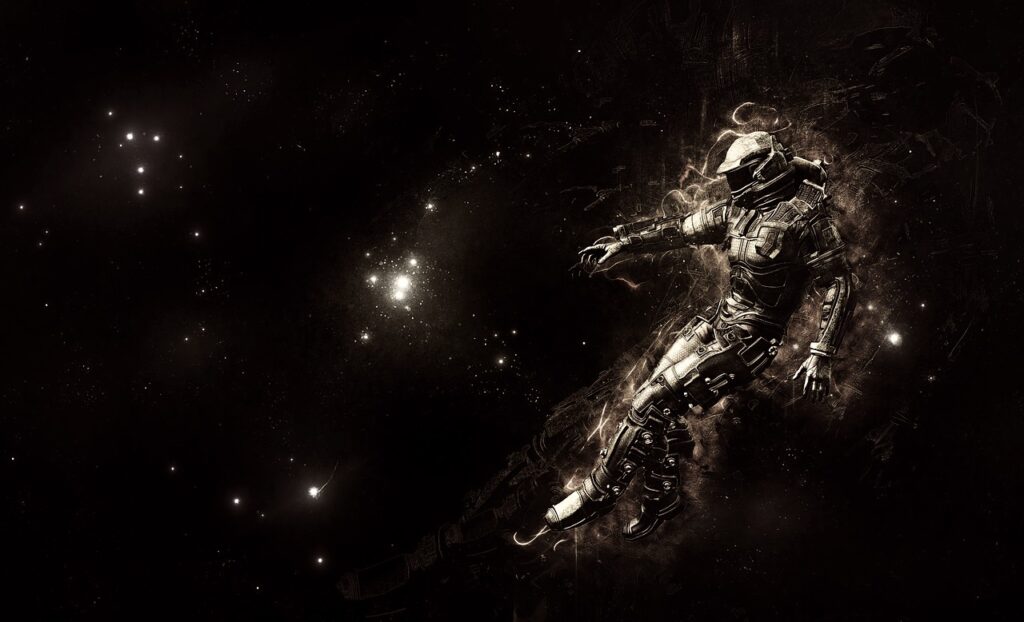 The reason that Consciousness is indescribable is that the separation of subject and object in nature is arbitrary. The distinction is very useful for practical matters — a partial model of reality that makes it possible to send rockets to space and what not, but is it actually true? You feel that you are a person encapsulated in a bag of skin and bones — that you are separate from the material, outside world, but is this really so?

The metaphysical is unavoidable

If we accept this undeniable proposition, then we end-up in the very awkward situation of having to prove the existence of a common external reality, one that we simply cannot definitively say exists. You have your private experience, and I have mine, but how can we prove that what we each experience is the same external world? How sure are you that you are not dreaming me and everything else?

This may seem like naïve solipsism, but it is not a trivial problem. As the physicist, Erwin Schrödinger points out, “it is not rationally comprehensible. In order to grasp it we are reduced to two irrational mystical hypotheses: either (i) the so-called hypothesis of the real external world, or (ii) the admission that we are all really only various aspects of the One.”

The sense of separateness has a cultural dimension to it too. While, feeling like isolated egos is the conventional wisdom in globalised modernity, it is not felt by all communities to the same degree. Indeed, accounts of contemporary hunter-gatherer ways of life show a much more fluid relationship between man and the natural world. Modernity may dismiss this as ‘primitive’ or ‘unscientific’, but perhaps fluidity is closer to the ‘truth’? 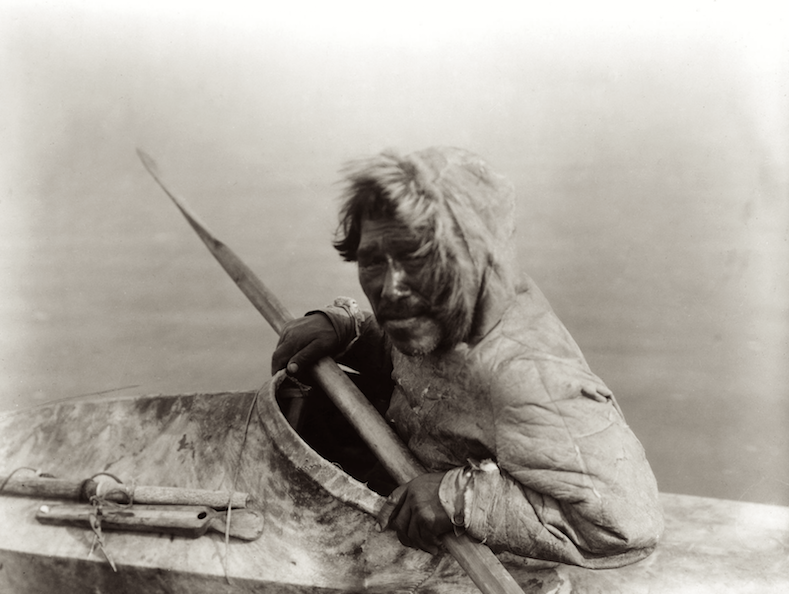 The veteran anthropologist, Hugh Brody, who lived with the Inuit people for many years offers us a portal into their world.

“Hunter-gatherer knowledge is dependent on the most intimate possible connections with the world and with the creatures that live in it. The possibility for transformation is a metaphor for complete knowledge: the hunter and his prey move so close to one another as to cross over, the one becoming the other. Here is an intimacy that secures complete understanding. [..] A fluidity of boundaries, a porousness of divisions, can be seen as useful and normal”.

Perhaps the present confusion about consciousness has something to do with the machine-like tendencies of modernity then? Our obsession with controlling and dominating a natural world that we have come to view as separate from us? We must not forget that there is a cultural dimension to even the framing of the question of Consciousness.

Beyond the confusion about consciousness

So, we may arrive using logic to the inescapable point that Consciousness is everything. All phenomenon are fractals of the same thing — the same force, or whatever else you prefer to call it.

An intellectual understanding of matters can certainly take us some distance, particularly when it comes to noticing certain aspects of the confusion about Consciousness. The remainder however is about investigating the matter for yourself. About really feeling the truth (or untruth) about Consciousness. The separateness of self appears to be a phenomenological reality, but is it truly so? Is it rather more like an illusion, heightened by cultural tendencies?

In the end, this is knowledge by acquaintance that you have to experience yourself. It cannot be proved by anyone else.