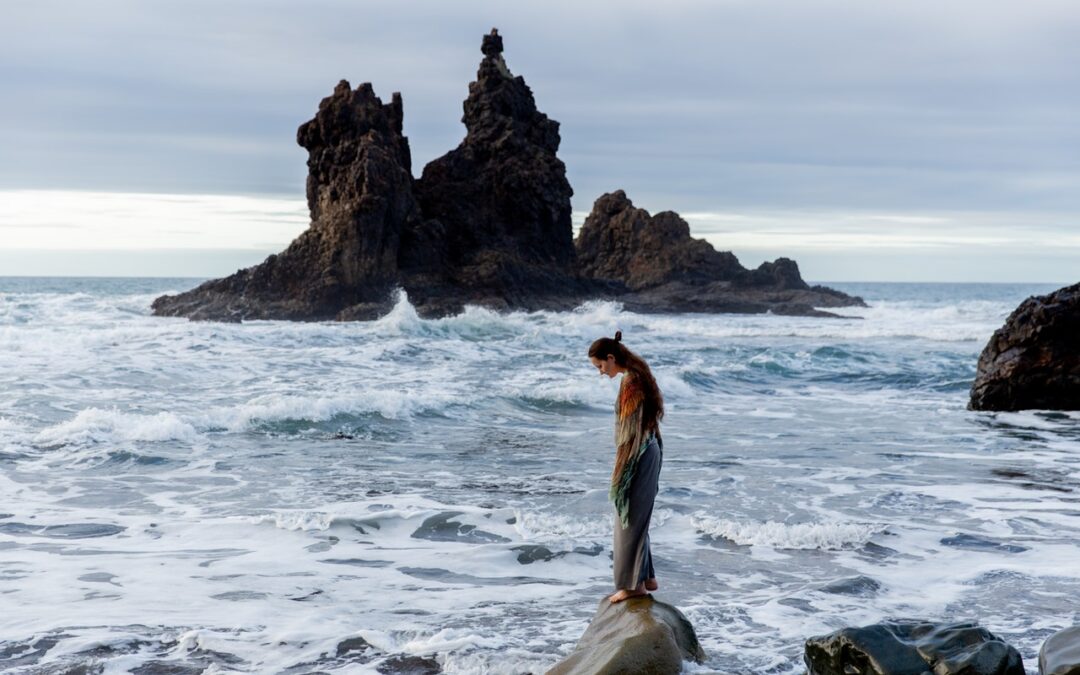 Emotional abuse can be as bad as, or sometimes even worse than, physical abuse. Just because it does not leave any external marks, that does not mean it is any less real. Emotional abuse may also be subtle and can exist in personal relationships and at the workplace. It need not always take the form of harsh verbal outbursts, bullying or visibly controlling behaviour. Subtle emotional abuse can be a slippery animal.

The unifying feature of emotional abuse is that it creates psychological suffering — feelings of fear, low self-esteem and loss of personal agency. What makes subtle emotional abuse particularly dangerous is that you may be exposed to it over long periods without necessarily realising it! Let’s take a look at a few common ones that can get under the radar.

Passive aggression happens when rather than voice a grievance directly, the person chooses an indirect way to attack you. Such actions can be skilfully crafted so that the aggressor has plausible deniability. There is enough room for them to deny any sort of ill will. “But you are mistaken!”, they will say.

For example, a colleague may make information sharing on a project painstakingly difficult such that it feels like extracting water from a stone. They might work to keep you in the dark, all the while justifying themselves by saying “Oh, I didn’t realise you needed to know that”. And, depending on the particular organisational dynamics, you may repeatedly become caught in these situations!

A double bind is a damned-if-you-do, damned-if-you-don’t situation often imposed on you by someone else. Simply put, it is a lose-lose whatever you do. The classic work place situation is the boss that asks you to ‘take the lead’, while constantly micromanaging your work.  I have discussed double binds at length elsewhere — their impact can be serious psychological confusion. And, sustained over a long period this can become a form of emotional abuse.

Belittling can be subtle and even happen under the guise of humour. It can make you doubt your own self-worth by slowly eating away at you. Belittling is particularly sinister in relationships where you wouldn’t expect to find it. For example, in a friendship group that thinks belittling is just “banter”. It may very well be banter to some, the question is how do you feel about it?

Belittling can happen in the workplace too, for example through constant, un-constructive criticism. Input that is not constructive does little to teach you and to improve you. How can you act differently when you are unclear about what you are doing wrong in the first place? 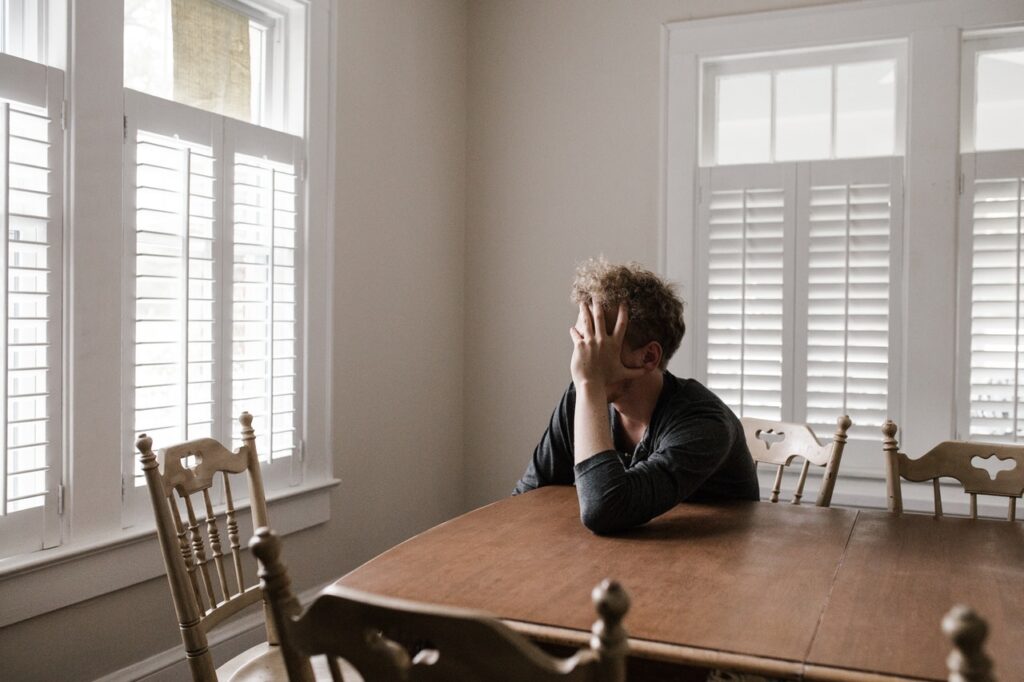 The difficulty in human relationships is that those causing you pain and suffering may not themselves be aware of their own behaviour. That is why YOU recognising what is going on is crucial. And recognition starts with becoming attuned to how you actually feel within yourself. Becoming awake to the uncomfortable truth that you might be experiencing subtle emotional abuse. Such awareness immediately empowers you with choice because you are no longer in the dark. You see what is going on.

While the people inflicting suffering on you may themselves be emotionally blocked, that does not mean you have to put up with their actions. You have choice in how you deal with them and around if you stay in or exit a particular situation. And it is full awareness of what is going on that is the primary step to breaking free. You cannot take action about what you have not yet noticed!

That brings us to soul destroying work.

Repeatedly doing something that you have very little motivation for, or worse feels meaningless and frustrating, can be very damaging. There is no doubt in my mind that years of doing soul destroying work is tantamount to emotional abuse. The difference here, compared to the other examples above, is that it is often self-inflicted. So many people accept soul destroying work that it is has become normalised.

However, just because something is considered normal, does not mean it is not harmful. The emotional numbness and disengagement that comes through the stress of soul-destroying work often overflows into life outside of work.

Once again, it is waking-up to your inner experience and how you truly feel that is the path to creating choice.

What makes you put up with something? And, at what emotional cost?
What deeper beliefs about yourself keep you stuck on a particular path?
Is there another way?

The answers can only come from within you, but you must first dare to look.