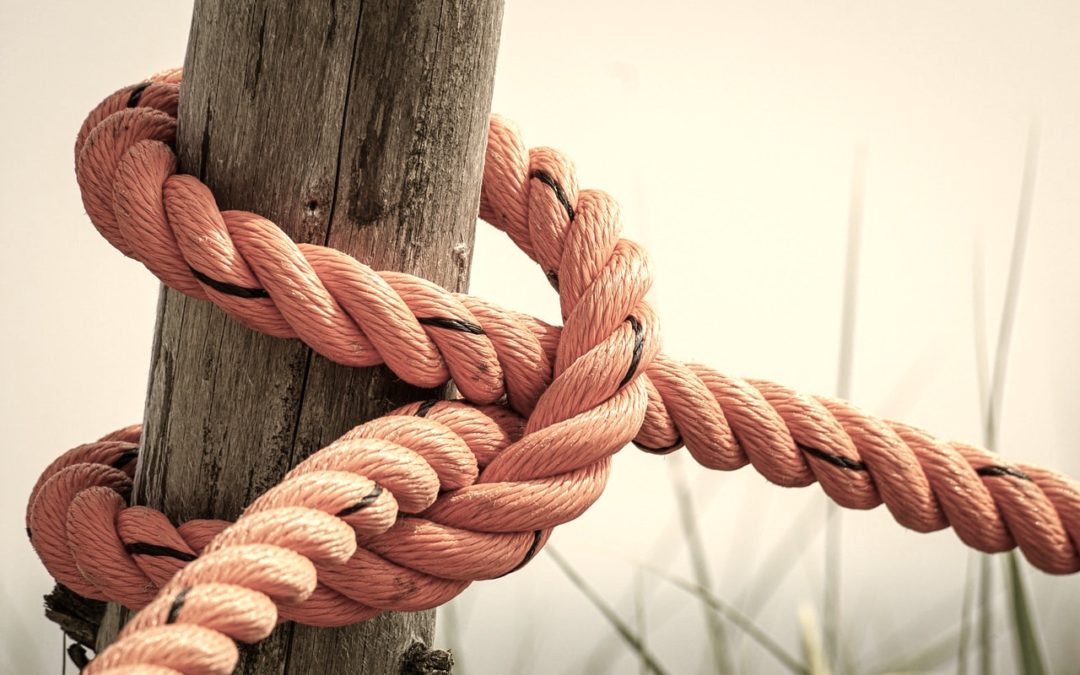 Double binds can arise in the most unexpected places. What’s more, they often operate without us being consciously aware that we are caught in them. The term, double bind, was coined in the 1950s by the pioneering scientist and thinker, Gregory Bateson. His idea is that a double bind arises when someone is put in a damned-if-you-do, damned-if-you-don’t situation. A situation of having to choose between two contradictory and negating options — a lose-lose.

A person — be it adult or child — who receives such an instruction is very likely to be confused. On the surface, they are asked to be their authentic self, whatever that may be. However, this instruction often comes with silent pressure to conform to certain undisclosed expectations. And, deviating from these expectations has consequences, perhaps subtle hints of disapproval, perhaps severe ostracisation.

So, a double bind can cause a tremendous amount of confusion and mental suffering. A place where the superficial is a particular thing, but the unsaid is an entirely different thing. Operating outside of your conscious awareness, the unsaid still influences you — you feel it.

Another example, which I am sure many of you have experienced in a professional capacity is being asked to take initiative on a project, only to be constantly micromanaged by your boss. All the time without them admitting that they are doing so. Needless to say, this can be soul destroying. The publicly broadcasted message is “take the lead”, but what actually happens is passive-aggressive micromanagement. Any attempt by you to take initiative is met with resistance. Equally, taking a step back and awaiting your boss’s input brings criticism for not progressing the project! It is a lose-lose.

The reality is that the person (boss, parent, whomever) that puts you in a double bind, is almost certainly not aware of their own behaviour. Because double binds are so much a part of how we live in modernity. Our entire lives can end-up being a series of self-contradictory instructions without us even realising it. Such that we just muddle through for years.

The more subtle form of double bind is when we ourselves create double binds in our minds. These can be trickier and often they manifest when choices are at play. Choices within our power, but nevertheless create contradictions.

A common example of this is the choice of self-employment versus working for someone else. Each path has its own costs and benefits — there is no such thing as a free lunch.  Simplifying a little, the trade-off is between the security of a monthly salary for doing less-interesting work, versus being your own boss and doing something that your heart and soul is in, but for which you will have to work very hard as a freelancer or small business.

But what happens when we want the best of both worlds? (Not that the best of both worlds is impossible to achieve — it is just far less common). Being unwilling to give up the security of a monthly wage, whilst very strongly desiring the freedom of doing your own thing, puts you in a double bind. Not because someone is forcing on you a contradictory situation. Rather, because you — yourself — have defined it in such a way.

On the one hand, you want the perceived security of a monthly salary. On the other hand, you want the freedom of being your own boss. Is it surprising that strongly desiring things that are at odds with each other puts you in a place of psychological turmoil? 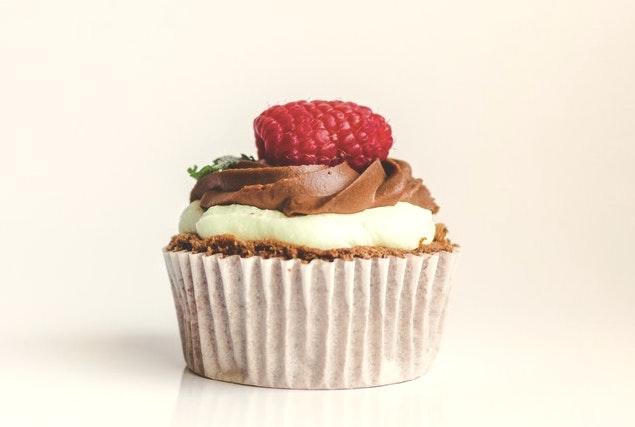 This brings us to that old adage “you can’t both have your cake and eat it”. All paths in life, whatever we may choose, come with consequences and benefits. And, it is really about seeing these, understanding them and making a choice.  Mental suffering arises because of unwillingness to go one way or the other. Because you desire the benefits of two irreconcilable options. And, that can keep you stuck in a place of confusion and inner turmoil.

Often, all this happens outside of your conscious awareness and this is why the concept of the double bind is so useful. It gives you a model for understanding and framing situations, whether it is a work issue, family dynamic, or about figuring out your own path in life.

Understanding the nature of choices that lie before you and if they in some way contradict each other can be very useful. Perhaps, someone has put you in a structural double bind or perhaps you have created one for yourself?  Also, it may be the case that you actually want to have your cake and eat it, and there may be a way to do that.  But, it all starts with seeing.

So, whatever the scenario, it is about seeing the setup of the problem and understanding the nature of the dynamic. This is how you empower yourself to make a decision.

The worst thing is being stuck in a place of confusion, while not recognising the source of the confusion. It is one thing to be undecided about which path to choose. It is quite another thing to not even be aware of the contradiction at play.

Only through a deeper awareness of yourself and the nature of your situation can you empower yourself to break free.  Liberation flows from understanding. And, understanding comes from having the courage to look deeper.