Your beliefs are everything 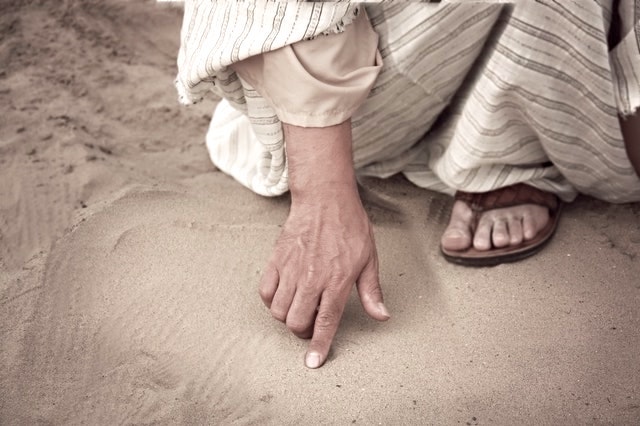 The deeper beliefs behind our actions are often hidden away, outside our task-oriented conscious awareness. Yet, your beliefs drive so much of what you do. Living in the unconscious, your beliefs determine the very fundamentals of how you view yourself and the world around you.

And, if beliefs live in the unconscious, how did they get there in the first place? In order to talk about beliefs, we must first ask how they are formed. We must consider the great many influences we are exposed to from birth. Influences that often mesh together in sometimes strange and contradictory ways.

The thing with beliefs is that they can come from anywhere. It might be a single moment, a conversation or experience that had a profound impact on how you see the world. More usually however, beliefs are formed through regular and sustained exposure. It will not be surprising then that much of our beliefs are formed, or at least heavily influenced, by childhood experiences in our families of origin. And, because these were formed a long time ago, their impact is perhaps least visible, forgotten in the distant past.

Such beliefs may be so ingrained in us that we might not even be aware of their influence. Until you become aware of them that is. And, once you do, you are no longer in the dark. You have a choice about what you do with them. Some beliefs may be inconsequential, but others may be fundamental to how you choose to live.  You can benefit from taking a hard look at them.

Your beliefs can be problematic

I, for example believed for many years that the Iron Maiden song The Fugitive (1992) was the soundtrack for the movie The Fugitive (1993), which I had not seen. I believed this because some kid in 5th grade told me so. Only many years later did I discover this was false, when I finally saw the movie. A problematic belief for a supposedly diehard Iron Maiden fan, but no big deal, really!

Far more dangerous were the ideas of “success” that I held as a teenager and young adult. Ideas that pinned my self-worth to arbitrary, status-based, external achievements outside of me. Ideas that disempowered, almost making me a prisoner of my own mind.

Of course, beliefs don’t just come from exposure to your family of origin. School is another biggie. I often wonder if much of schooling and university, still steeped in ideas from the industrial revolution, is more interested in producing an obedient workforce rather than in unleashing human potential and creativity.

And, given the sheer number of hours, days, months and years spent in these usually mediocre, sausage-factory style institutions, it is no surprise that we become conditioned to conform to a certain way of being. Often, afraid to make mistakes, reliant on external authority and much less creative! 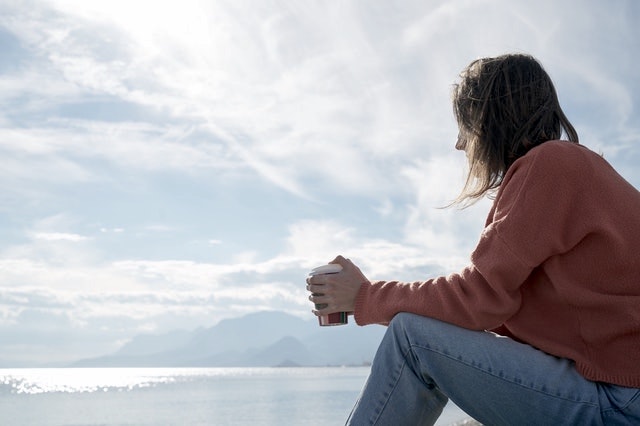 Other areas of potentially major influence are religion, our friends, socio-economic peer groups, the media and of course popular culture. All of which intertwine and play some role in creating, reinforcing and changing your beliefs. And, some beliefs might almost be invisible because they are so deeply embedded in our culture. Such that they define normality across different domains, be it at home, school or the church and temple.

Just think about the plague of box-ticking in modernity. We seem to constantly mistake spurious indicators of value for the actual things of value themselves.

For example, one may receive praise for an A grade report card from parents and teachers, despite the fact the A’s were obtained through wrote-learned memorisation of things that are completely useless for life in the real world. Similarly, another may receive praise for being able to cite scriptures, despite not embodying an ounce of spirituality in everyday living. Companies too reward people for certificates and diplomas, mistaking them as signals of skill or skill-potential.

Because of our obsession with measurable certainty in modernity, we become suckers for the wrong thing, whether it is the bogus report card, certificates or parroting scripture. We fall for readily available box- ticking, mistaking knowledge for real understanding, blind recitation for true embodiment, and fake diplomas for skill.

Going further, it is worth noting that the same underlying phenomenon might define “normality” differently across different population groups even within the same domain. For example, take emotional repression. It may generally be socially more acceptable for men to get angry than to cry, and for women to cry rather than to express anger.

Such social conditioning from childhood might lead someone, say a male, to believe that he should never display sadness or vulnerability because “men don’t cry”. So, he ends up putting up a front, a tough exterior. And, that can be psychologically and emotionally very harmful, to the point that it might make him suicidal.

Power of your beliefs

So, our beliefs can be very powerful. Often, we tend to look at them only when there is a difficult event in our lives that forces us to do so. Because there is just no path forward otherwise. But, what if some of your beliefs are actually delusions that hold you back from living more fully? Perhaps, they are worth examining even if there is nothing external that is forcing you to do so (yet).

Only by daring to investigate the deeper beliefs behind your actions do you empower yourself with choice. The choice to live better.

But, all this takes courage. The courage to look within.