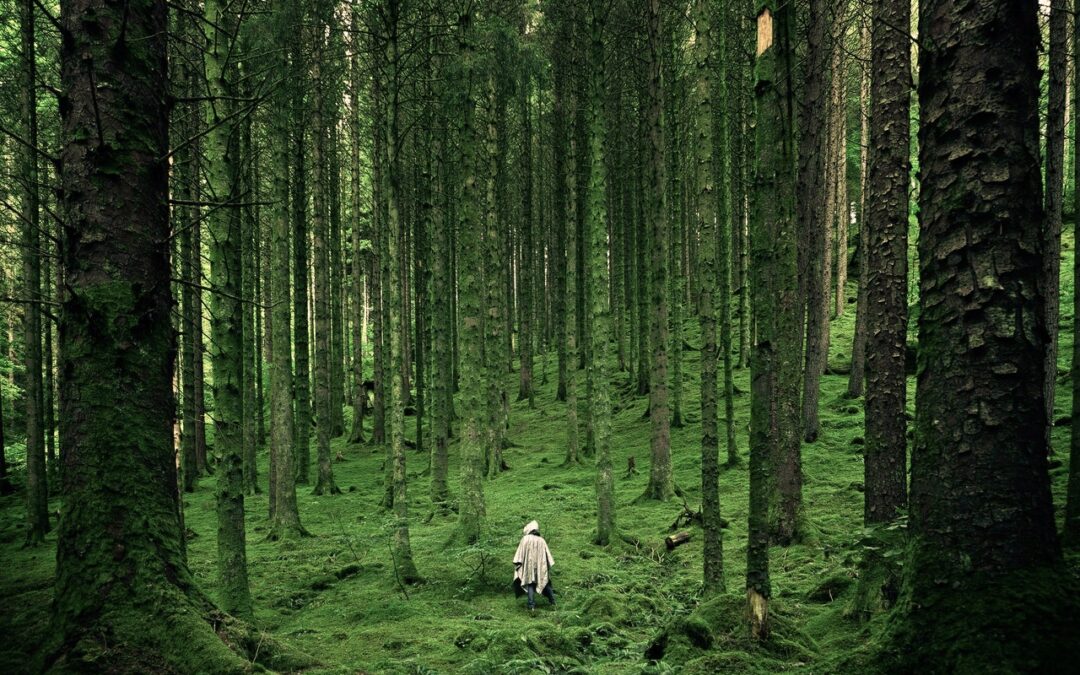 The Amazonian Pirahãs, one of the world’s last remaining hunter-gatherer tribes, have an intriguing tradition of changing their names every 10 years or so. For the Pirahãs, people are not the same in different stages of their lives and name changes are meant to reflect that. Their fascinating custom points to the nature of self as evolving and changing. So much so as to warrant a new name! What is very interesting with the Pirahãs is that the evolving nature of self is quite explicitly recognised in their way of life. It is almost a kind of self-renewal.

Getting out of the way

The Pirahãs typically change their names by trading them with spirits that they encounter in the jungle. But, self-renewal recognised through name change is also seen in other traditions. Just think of ordinations in some religious orders. Unlike the Pirahãs, a new ordained name signifies a more obvious life change, lay to monastic, at least to us non-hunter-gatherers that is.

Self-renewal need not be confined to periodic encounters with jungle spirits or the formal joining of an order. The reality is that who you are is in constant change. The Ancient Greek philosopher Heraclitus said that; “No man ever steps in the same river twice, for it’s not the same river and he’s not the same man”. Self-renewal is, then, happening all the time, every moment! It is the essence of learning and growth. It is the very essence of life itself.

So, it is often we ourselves that get in the way of our own growth and change. It is the fixations of our own ego minds that so often keeps us stuck in places of inner tension and turmoil. By becoming a prisoner of what it believes you should be like, the human ego breeds insecurity and self-doubt that stifles organic self-renewal.

To be clear, I am not saying that you can just snap your fingers and be a new person. In some cases, as with deep traumas, the process of healing may take some time. But in other cases, it might be quicker, and quicker than you believe. The point is not to get to get bogged down in time estimates, but to notice what you might be doing that blocks your natural ability to grow.

What makes us who we are is a kind of mystery, at least to me. In some sense, I am biologically the same person I was 10 years ago (well sort of, as we have to account for cell renewal). But, I am also quite a different person in my behaviours and attitudes. So, there is something similar AND something different about me. One might even argue that it is only autobiographical memory that makes me the same person and that if I forget my past, I would be a different person. Only, that’s not quite true. Merely ‘forgetting’ my past wouldn’t make me different, as I would still be me, with my same personality!

Musings aside, my main point is that the human animal possesses extraordinary natural potential and anti-fragility that enables growth.  And what stops you is often, YOU, yourself. And, seeing this is the path to getting out of your own way.

We each have our own life stories with their unique difficulties. Whatever these may be, noticing your own patterns and the deeper beliefs behind them is a fundamental enabler.

What is that you might be doing that stops your growth and self-renewal?
How might you be standing in your own way?