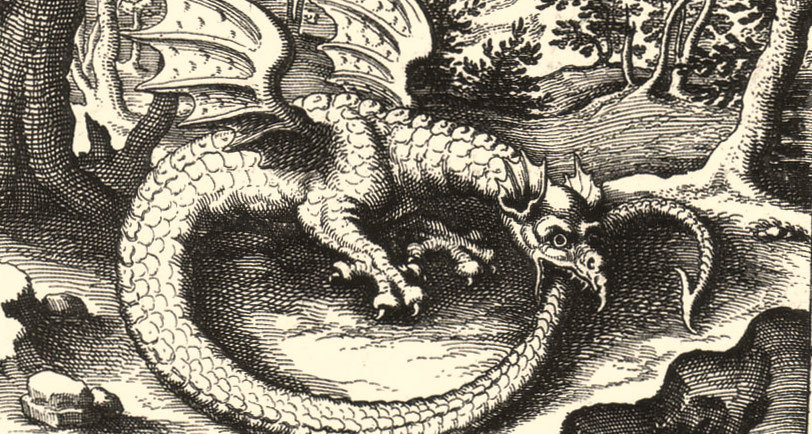 Many psychological knots are self-perpetuating — like Ouroboros, the serpent that eats its own tail. We often become anxious about anxiety, sad about sadness, and fearful of fear.

What makes psychological knots, knotty, is that you are attempting to use your mind, to make, it —your mind — do something different. To make it behave differently to the way it is. Such that the added pressure only compounds the problem. The harder you try, the worse it gets. An anxious mind is only going to get more anxious, if it starts to become anxious about its own anxiety. A fearful mind is only going to grow more fearful, if it becomes afraid of its own fear. Such that things can very quickly snowball out of control!

Trying to force the mind to be something other than it is, is like the eye trying to see itself. This is an impossibility and becomes like trying to lift yourself up with your own boot straps.

If we cannot force ourselves to abandon anxiety, what can we do? If forcing compounds, then it is not-forcing that loosens the knot. But, not-forcing is tricky too. Because if we TRY to not-force, aren’t we just re-creating the original problem of bootstrapping? Trying to not-force becomes a kind of forcing. We are back to using psychological pressure to overcome psychological pressure!

So, not-forcing begins with simply noticing that which arises within you. Noticing the anxiety, the sadness or the fear, without trying to will it away, or wallow in it. Without trying to influence it one way or the other. This is a form of taking your foot off the accelerator, which allows a freeing-up of emotional and psychological energy. Rather than being a moth attracted to the flame, suddenly you are free to wander in a different direction!  From such a place of lower tension, you might then investigate the nature of your anxiety or fear.

What it is that underlies how you feel?
What deeper beliefs are at play?
Where do they come from?
Are these beliefs valid?

By not trying to solve the problem, you paradoxically allow yourself greater opportunity to understand it with more clarity. And, strangely the knot then begins to unravel itself. 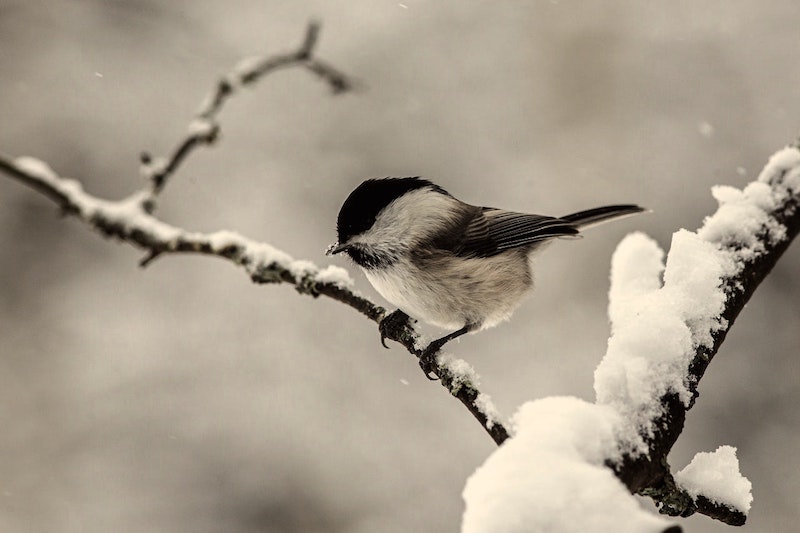 Psychological knots are an old problem

The ancients grappled with the problems of psychological knots too. Some took them to their logical conclusion — existential questions of being and non-being. Questions of purpose and what it means to be human. For, within these questions lie insights about the roots of inner tension – the widespread existential doubt that troubles so many.

We doubt our self-worth so much in modernity that we often chase all manner of external status indicators to prove it. We might even run after self-help and self-improvement. What’s more, this behaviour might go on outside of your conscious awareness, without you being aware of it.  And that makes it all the more dangerous because we can spend our whole lives seeking and seeking, but never finding.

Your, self, cannot be improved because there is really nothing to improve! The error that we make is in forgetting that our, self-nature, as the Chan (Zen) masters called it, is itself pure. It is only a matter of becoming awake to this. Becoming awake to yourself as a fractal of the entire realm of nature — like a tree or a bird.  Rather than as something distinctly separate from it, which exists in opposition to the outside world.

These ancients from the East emphasised the wonder of everyday experience, what the modern achievement-obsessed mind might call mundane.

Asked “What is the Tao (the Way)?”, one Chan master is famously supposed to have replied that “your ordinary mind is the Tao”. The secret of inner liberation, then, involves nothing special or sensational. If there is anything special, or any secret at all, it is simply in realising this truth. And, this realisation is what makes all the difference. For, it frees you up from chasing after all manner of external achievements, whether wealth or wisdom, to prove your self-worth. It frees you up from being captive to those (non-conscious) beliefs that say you are not good enough.

If there is anything to be done, it is simply in becoming awake to the infinite wonder of everyday experience and yourself as part of it. The first step in unpicking this knot — perhaps the trickiest of all psychological knots — lies once again, in noticing. In waking up.

A Zen master was once about to address some students when a bird began to sing nearby. The master remained silent until the bird had finished, and then, announcing that his address had been given, went away.