Pressure to be consistent 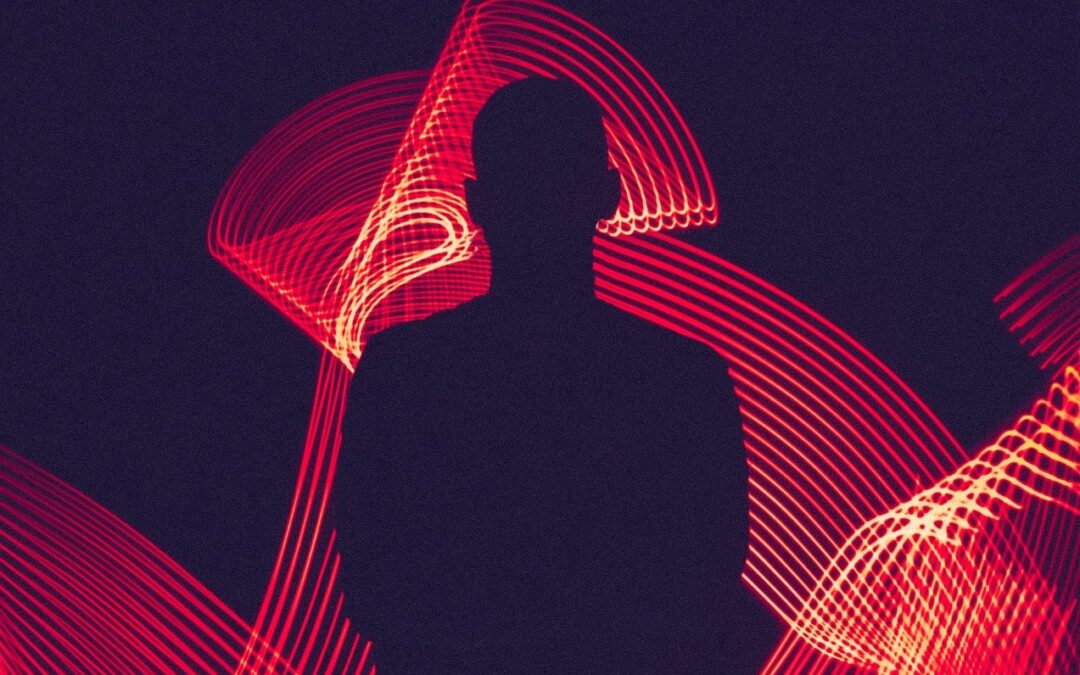 The pressure to be ‘consistent’ is the enemy of growth. It keeps you stuck doing what you’d rather not, for fear of appearing inconsistent to others. It keeps you from changing your mind, as quickly and as often, as you need to, because there is shame attached to it. But, what if you turn all this on its head? What if you recognise that such conditioned feelings of unease may actually be a sign of growth? A sign that you are learning and changing.

Being consistent is normal

The need to be consistent is so strong in us that, Robert Cialdini, who studied human persuasion for decades, identified ‘consistency’ as one of 7 powerful levers of influence. He showed how cunning salesmen and others seeking to manipulate, often induce commitment to something — an idea, cause or narrative— which once you’ve shown support for, becomes difficult to go against.

Of course, consistency is at the heart of meaningful human relationships. You would struggle to get along with someone if you weren’t sure whether they’d be Jekyll or Hyde at any given moment! We value consistency and that is precisely why it can be used against us. The point then, is not about the importance of consistency in a general sense. The point is about its dangers— the pressure to always be consistent, especially when it does not serve you.

This is not about trying to be inconsistent for the sake of it, that would be the trap of always being consistent, just in reverse. Rather, it is about allowing yourself to be inconsistent if it so happens to be the case. Allowing yourself to flow through natural changes of mind and character as you go through life. Indeed, Heraclitus immortalised this thought 2,500 years ago in his now famous aphorism; “No man ever steps in the same river twice. For, it’s not the same river and he’s not the same man.”

To be, or not to be, consistent?

The truth is that consistency and inconsistency are both necessary to life — the very concepts themselves depend on each other. You cannot have one without the other, in the same way that you cannot have up without down! Mark Twain offered a particularly poetic take on consistency that almost reverses its conventional meaning:

“What is the true gospel of consistency? Change. Who is the really consistent man? The man who changes. Since change is the law of his being, he cannot be consistent if he sticks in a rut.”

In fact, we find what Twain points to, even at the heart of the scientific method. Modern science follows a consistent method of advancing knowledge through falsification. Allowing itself to change and be ‘inconsistent’ with old beliefs, by following a consistent method of constantly testing theories to see if they continue to hold-up. In a sense, this is the most natural and sensible thing to do. Why cling to something that no longer works, or works less well? And, what is true for scientific growth is also true for personal growth.

The danger comes from the pressure to be consistent. From fixating on consistency such that it prevents growth for no other reason than the fear of being inconsistent!

Noticing the pressure to be consistent

Noticing any feelings of unease — fear, shame, guilt, anxiety — is the first step to breaking free of fake consistency. For, noticing allows you to investigate further:

How much of what you feel is driven by the fear of being inconsistent?
Whom do you worry about appearing inconsistent before?
Are there are particular areas in your life where you feel the pressure to be consistent more than others? If so, what is behind this?

By investigating and discovering what holds you back, you give yourself the chance to let go of misplaced pressure. You allow growth that is already available, waiting to emerge.

Finally, remember that feelings of unease can be a sign of personal growth, rather than a problem to be fixed — ‘growing pains’ of sorts. A sign that you are releasing any pressure to be consistent for the sake of it, and allowing the natural evolution of self.