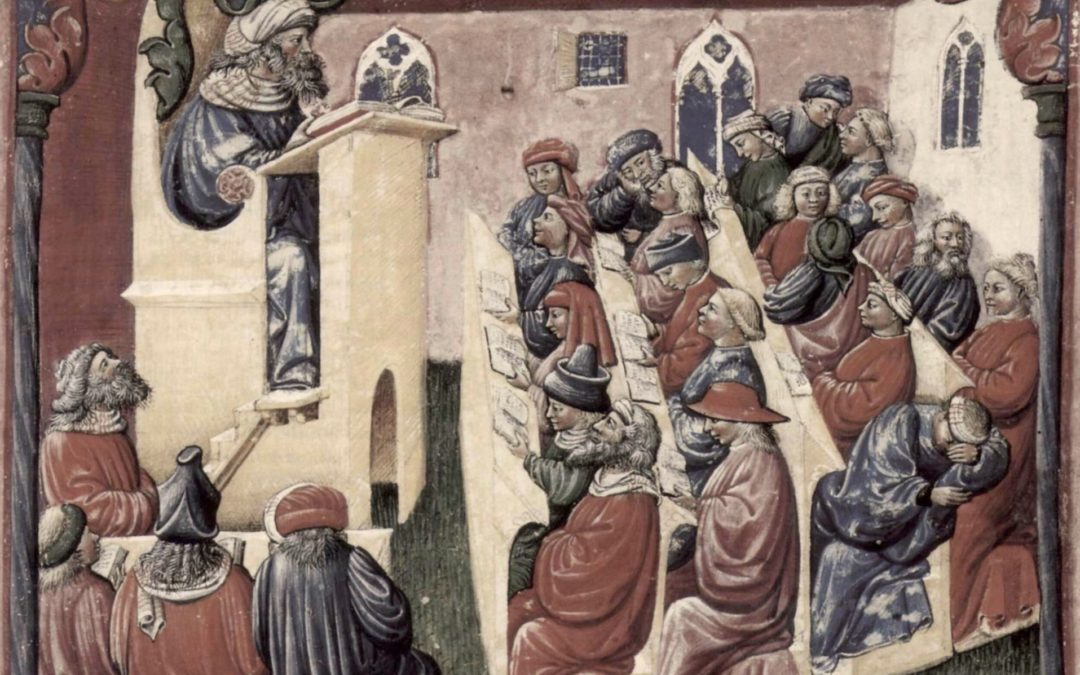 Human beings seem to have an evolved predisposition to create narratives. And, creating narratives relies on establishing causal links between events, things, concepts, people, and places — making mental connections along the lines of “this happened or will happen because of such and such”. The human tendency to see causality everywhere appears to be present as early as in six-month-old babies. While central to our success as a species, causal story telling can also lead us astray if we are not careful, particularly when we delude ourselves into pretending to know what we really do not, or try to explain complexity that we simply cannot.

So, while causal story telling may be deeply human and have enabled our survival thus far, it is our choice to be blinded by it and to cling to particular narratives that requires real vigilance. And, this is true now more than ever in the vastly complex information age of big data that we live in. Just because the data exists, it does not mean that we understand it all, or that we know how to effectively use it!

There is a large literature on unconscious cognitive tendencies to which the psychologists Daniel Kahneman and Amos Tversky, amongst others, have contributed a great deal over the past several decades. I would like briefly to touch on a couple of these, which can have particularly far reaching consequences for how we live.

Our tendency to look for and focus on information that confirms our existing beliefs, known as confirmation bias, is one such widely discussed tendency. For example, if I believe that the earth is flat, a walk to the supermarket might be ample evidence of flatness for me, even though my 9-year-old neighbour in a simple home experiment would have shown me the moon and other spherical planets using his very cool telescope and innocently asked why our planet should be any different? He would even have calculated the approximate planet sizes based on magnification to make his point.

Despite all this, the information from the telescope viewing would be completely ignored. Or, perhaps a reason would be given to doubt the telescope, such as the lens manufacturer is part of a grand conspiracy. My 9-year-old neighbour might have to go to considerable lengths in sourcing glass, a lathe and other tools so he could build the telescope in front of me, before I believe him.

Still, this may not be enough, as my neighbour might himself also be part of the conspiracy. In a final effort, the child would have video-called his cousin in Japan to show me that it was night time there and that this couldn’t possibly happen if the sun’s rays were hitting a flat earth surface. Of course, the Japanese cousin would also be in on the conspiracy! What on earth is going on here? Wouldn’t this be ample evidence to sway even the most dogmatic amongst us? Is this the power of belief and confirmation bias at play? 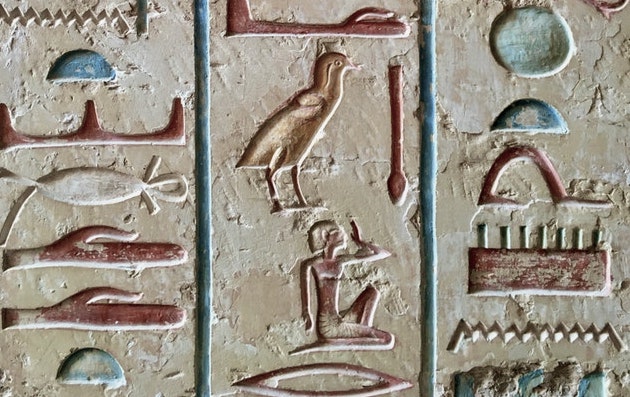 Telling stories and confirming what we already believe are in a sense two sides of the same coin. We first create or buy into narratives and then we seek to confirm these narratives as we go along in life. But, is it really ‘confirmation’ at play here? In their hugely insightful work, The Enigma of Reason, the psychologists Hugo Mercier and Dan Sperber make a compelling case for a myside bias, rather than a general confirmation bias.

Human reasoning, they argue, does not blindly confirm just any belief, but systematically works to prop-up our own ideas and to find reasons against ideas we oppose. A bias that can be reinforced by like-minded people that come together and fail to criticize each other’s shared beliefs – a phenomenon known as groupthink. You only have to think of modern day, social media echo-chambers to get a sense for this.

Some of our beliefs can be very powerful in giving us a sense of identity and connection to others who have the same or similar beliefs – a tribe we might begin to feel part of. So, any information that contradicts a particular shared belief might be perceived as an attack by outsiders on us individually, our group identity and our very way of life. This is what the psychological literature might call in-group, out-group behaviour.

Coupled with the fact that it is a fundamental human need ‘to belong’, we begin to have the ingredients for conflict because we feel that the tribe to which we belong is coming under attack. And, if we bring a bit of mammalian status seeking into the mix that suggests our tribe is better or superior to another, we really start getting deep into dangerous territory.

And, it is not just flat-earthers, myside bias and groupthink are experienced by all human groups, be it liberals, conservatives, religious congregations, militant atheists, scientists, football supporters, hip baristas, or the local cycling club. None of us is above their influence simply by virtue of being human! To think otherwise is to be nothing short of arrogant. This is all the more reason to be aware of these tendencies.

Such awareness makes us less susceptible to emotional and psychological manipulation and to being led astray by particular beliefs and narratives. And, whatever evolutionary purpose these tendencies might serve, we need not be slaves to them blindly. After-all, evolution has also gifted us with the ability to become aware of our tendencies, to adapt and to choose differently.

Maintaining an awareness of our tendencies with an open-minded and collaborative commitment to seeking the truth, if there is such a thing as the truth, seems a choice that is far more supportive of human wellbeing. Far more supportive than being unconsciously led by false narratives and blind tribalism. Of course, this requires effort. It takes mental vigilance and self-reflection. No one said it was easy. But, it might get easier with practice and ultimately feel more liberating. Like most things, it is a choice.