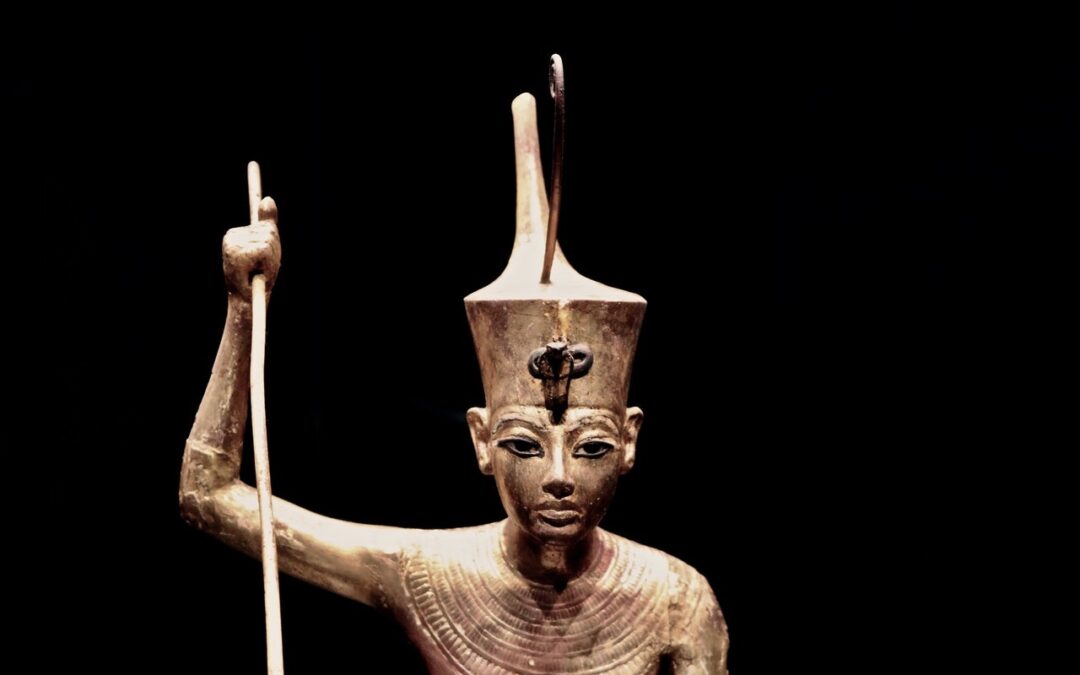 Modernity specialises in producing fodder, whether it is McDonalds, Miley Cyrus or mainstream media. And, what is fodder, exactly? Noun: food, especially dried hay or straw, for cattle and other livestock.  But there is another layer to this — there’s fodder and there’s human fodder.

A Utah cattle rancher told me recently that they only give fodder to cattle in the winter when they have nothing else! Yet, fodder is our staple in modernity — it is everywhere, all the time. And, because it is everywhere, we may ignore it, having become so numb to its presence through habituation.

What are the hallmarks of modern fodder? It is banal and homogenous, with very little nutritional value — it is mass-produced, churned–out, copied and imitated, never really created. It also tends to be consumed mindlessly in vast quantities. Paradoxically, the presence of fodder makes us suspicious of things that are not fodder. In a strange reversal of roles, we revere the banal and doubt the non-banal.

It is one thing to consume fodder, but it is altogether different to become it. Sadly, it seems that the human animal in modernity has, itself, become fodder for the Machine. Both feeding on, and being food for, a vast, impersonal and banal system of production and consumption.

The system produces fodder for the individual, and the individual in turn becomes human fodder for the system. And, that includes doing work that you don’t like, to go on paying for things that you don’t need, chasing some idea of success that you think you want. And, so it perpetuates itself, like a runaway train gathering speed. The longer it rolls on, the faster it gets, the harder it seems to break free from.

The complexity of the system may feel overwhelming, but to notice the nature of the difficulty is itself a very good start. Daily pressures can pull us into mindless doing and mindless running. But all it takes is a moment’s pause to ask the question. How aware are you of fodder in your life? Are you at risk of being human fodder?

Whatever path the system may be on, you have the power to choose your own.