The experience of creating 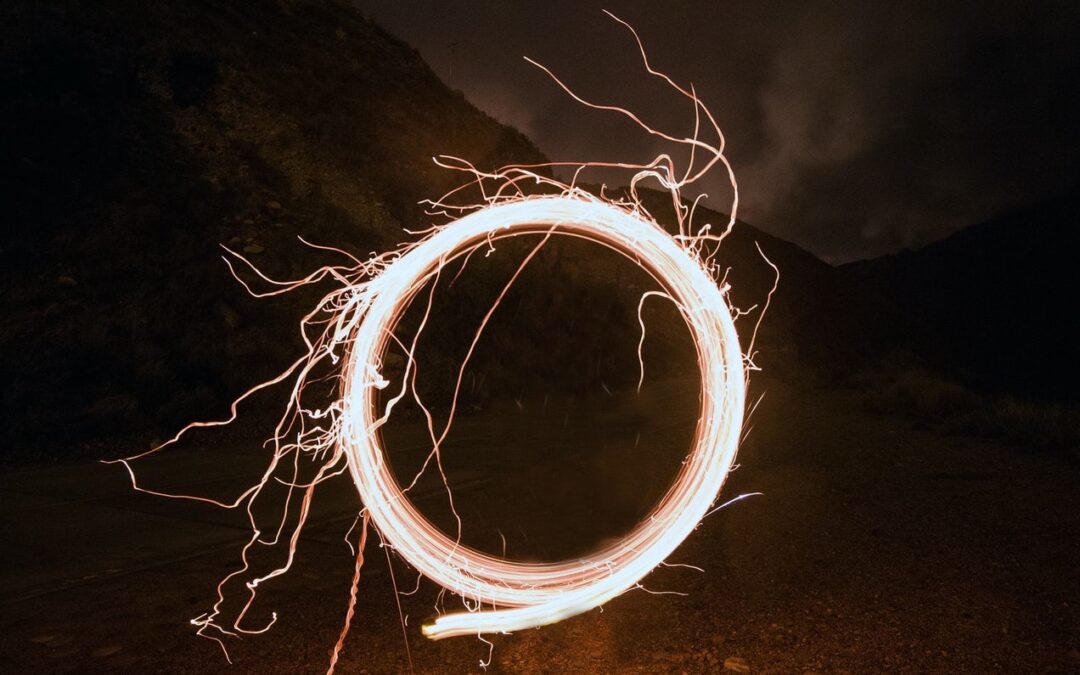 What does it mean to create? The word conjures up all sorts of images from abstract art to founding a business. But, are its essential features clear? Importantly, what can we say about the experience of creating?

The Late Middle English origin of create is to “form out of nothing”. At one level, this speaks directly to something that did not exist (an object, activity, idea) being brought into being. But, in what sense does it come out of ‘nothing’?

Whatever the specific activity or thing that is formed, there is an engine that powers it. That engine is inner–feeling that seems to arise out of nothing — out of eternity itself. To create is to first and foremost invoke a feeling within you that seeks expression. A feeling that is unselfconscious and direct. A feeling whose expression leaves its mark on whatever you are doing. To create is to then imbue something with your ‘soul’.

This inner-feeling can express all sorts of things from deep sorrow to great joy. And it can take form through all manner of activities, from surfing and singing, to cooking and coding. And, greater skill in the specific craft becomes the vehicle for fuller expression of the inner feeling. For example, you can’t create beautiful figurative sculptures if you don’t understand proportions of the human body. Or produce virtuosic code, if you don’t know a relevant programming language.

Going further, we can even create without any apparent physical activity. For example, we often talk of “creating a space” in therapeutic settings, where even to sit in silence can be a calming and transformative experience. The inner-feeling invoked by the practitioner is felt by the other.

The inner feeling that powers creating always arises anew, moment by moment, as if for the first time. So, creating is always at the point of origin. Paradoxically, it continuously remains at the point of origin. If it did not, you would no longer be creating. The activity might then better be described as producing, replicating, copying, imitating or churning-out, but not creating.

So, the inner-feeling is primary to creating. It is the expressive core without which there can be no creating. While the lazy ‘producer’ or ‘imitator’ may fool some, we’ve all experienced something that has had soul put into. It may be analytically elusive, but that does not mean we do not know the difference.

Allowing the experience of creating

The experience of creating can fill all of life if we seek it. In a sense, it ought to be the default human inclination. It’s just that modernity has squeezed it out of us. We spend so much of our time today replicating, producing and ticking boxes, rather than creating from a direct place of human expression, that we’ve forgotten what it means to create!

But, the ability to create is already available within us. If it comes out of nothing, all we need to do is dare to allow it. To open up to the experience of creating.