Characteristics of the Machine Paradigm 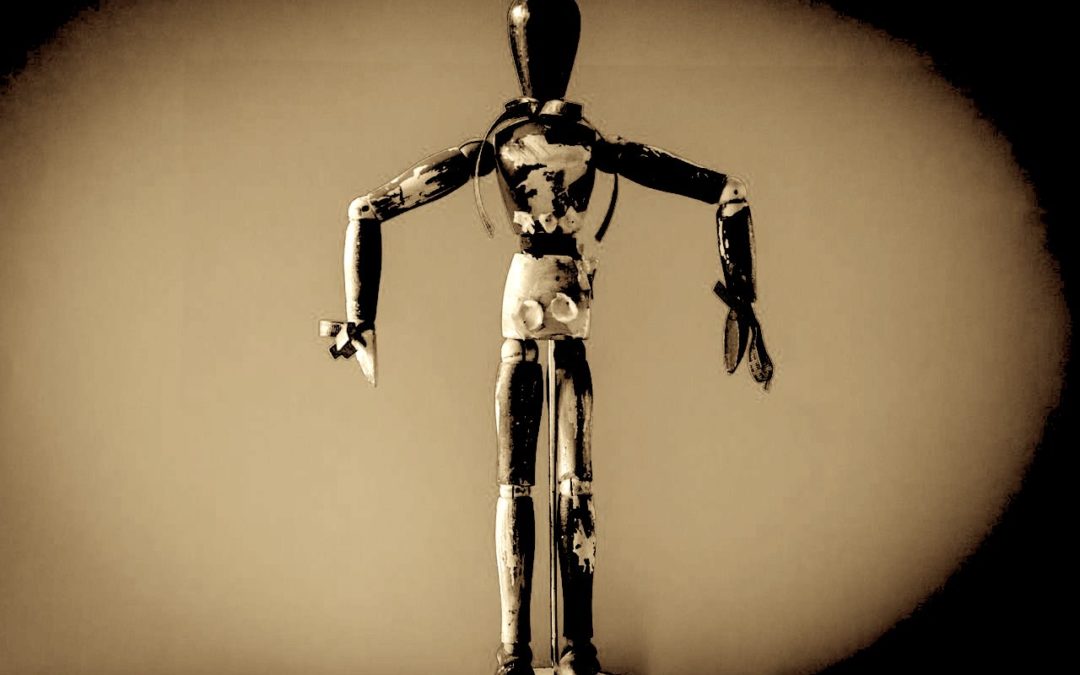 The Machine paradigm believes that what is unmeasured (or cannot be measured) does not exist. As such, it has an evangelical faith in data.

Machine paradigm favours reductionism and de-construction, failing to recognise that the whole is often greater than the sum of its parts.

Consequently, the paradigm elevates spurious indicators of value above the actual things of value themselves:

The Machine paradigm is myopic, focused on the short-term. Over-optimisation and small, quick-wins are favoured even at the risk of creating longer-term fragility.

It suffers from the illusion that humankind is separate from the entire realm of nature — external controllers. Greater control and domination of the environment increase the feeling of separateness.

The Machine paradigm’s inhabitants are hyper-individualistic, experiencing life as anonymous and very transactional.

The Machine paradigm seeks to suppress organic volatility both in the external world and within the individual — their thoughts and emotions.

Machine paradigm out of control

Despite its focus on control and certainty, paradoxically the paradigm produces the opposite in its inhabitants —anxiety and fear. The more control over the external environment they find, the more out of control they feel.

The Machine Paradigm’s inhabitants are constantly seeking, but never finding —locked in a state of future-focused striving for measurable ‘achievements’. There is always something more to be reached.