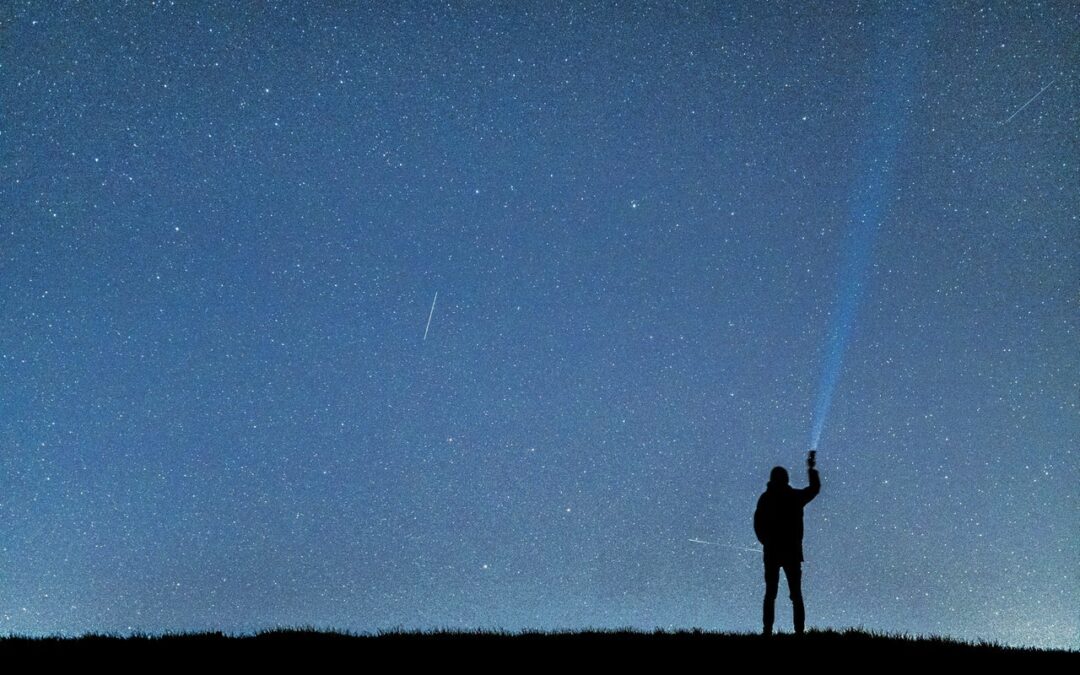 One version of how to live a happy life is doing whatever the f*** you want without harming others. Of course, this is much easier said than done on both accounts.

Doing whatever you want

Whatever the external constraints at play (for example time, money) you can still commit yourself to a path. An ethos of how to live your life that guides the choices you make each day. Often, what really holds you back is your own internal beliefs. Beliefs that tell you what you should be doing and that see some things in life as less worthy than others.

So, rather than being guided by what intrinsically draws you, you might become distracted by status or convention. Some prevalent narrative of what you are expected to do, rather than what you really want to do. Years of indoctrination in “how to fit in” at home, at school and in the workplace, will unconsciously pull you to play their game. But, their game is arbitrary and confused, and holds little meaning for you.

You must play your game.

Not harming others can be considered a basic tenet of civil society. But, it goes deeper than merely a rule that oils the wheels of social interaction. It is about an inner state that looks beyond just the individual — that sees self as a fractal of a larger whole. It is about a way of being that is attuned to the suffering of others, while also being attuned to yourself. And, the two reinforce each other.

Finding the inner freedom to really do whatever the f*** you want is rooted in an awareness of your own internal state. How we often create unnecessary suffering for ourselves by forcing ourselves to play their game. Because we seek their approval and validation so much. And, the more that you recognise your own suffering, the more you will recognise how others too are caught-up in their own struggle.

How to live a happy life

The question of how to live a happy life can be approached from different angles. This is one. Whatever the angle, it inevitably involves a willingness to really look into yourself and your life. To investigate your relationship to self and other.