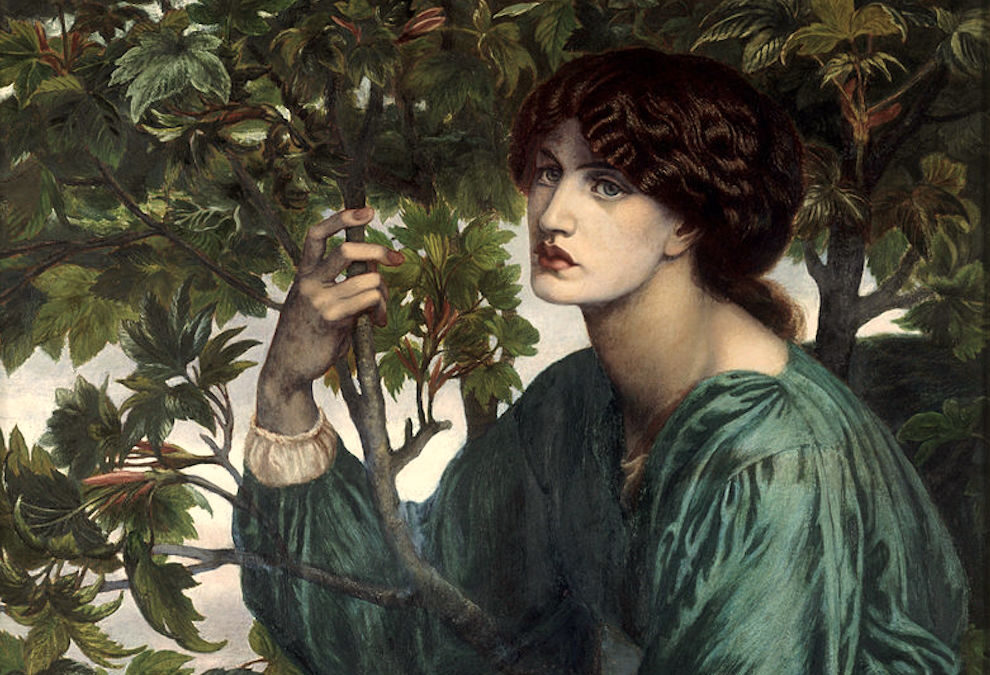 The power of ritual

The value of making new year’s resolutions comes from it being a collective ritual we perform at the end of a cycle. It becomes a natural point to consider what could be different during the next cycle. And, the fact that many others are doing it, makes you want to do it too. To consider making changes to your life that perhaps you would not have otherwise considered. And, the more publicly you announce your resolutions, the less easy it becomes for you to abandon them. Because you know that others have heard you make a public commitment to doing something.

Yet, the popularity of resolutions can also weaken their power to bring about change. Making resolutions can so easily become a tick-box exercise you do for the sake of it, because everyone else is. Worse still, you may fall into the trap of believing that the making of resolutions naturally leads to keeping them. Well, this might be the case, but that very much depends on just how radical your resolutions are.

How to get the most out of new year’s resolutions?

A new year’s resolution is more likely to succeed when you start by asking a fundamental question:

“What has stopped me from putting it into action thus far?”

More precisely — what hidden beliefs and/or situational forces are getting in the way? Asking this is particularly important when trying to change those areas of life where you feel the most stuck. Those areas of your life that are the most resistant to change, where the real work is about understanding the resistance. For, it’s far easier to walk the path, if you first clear it — or at least understand what’s blocking it!

The truth is that both your mind and your environment matter. What blocks your path may quite easily be something internal — a belief you hold about what you should, or shouldn’t, do. Equally, it could be something external — the misfortune of being caught in a bad situation. More likely, it is some mixture of the two involving an interplay between them.

So, you can neither discount the power of your hidden beliefs, nor the power of situational forces. Only by looking more deeply into yourself and your circumstances will you uncover what is at play. And, this is a very intentional process. You must decide to do it.

In all this, what matters is less the timing of your resolutions, and more the quality of your engagement. Make your resolutions coincide with the new year if that helps, but most of all, ask why you have not acted on them thus far. Really go into this question, for it is a very fertile realm.

Rushing ahead will be of little use if you are only going to find your path blocked by an invisible wall. One that remains invisible because you have not become aware of its true nature.  Only by noticing it and understanding it, will you find a way through.

Wishing you good health and joy in 2022!