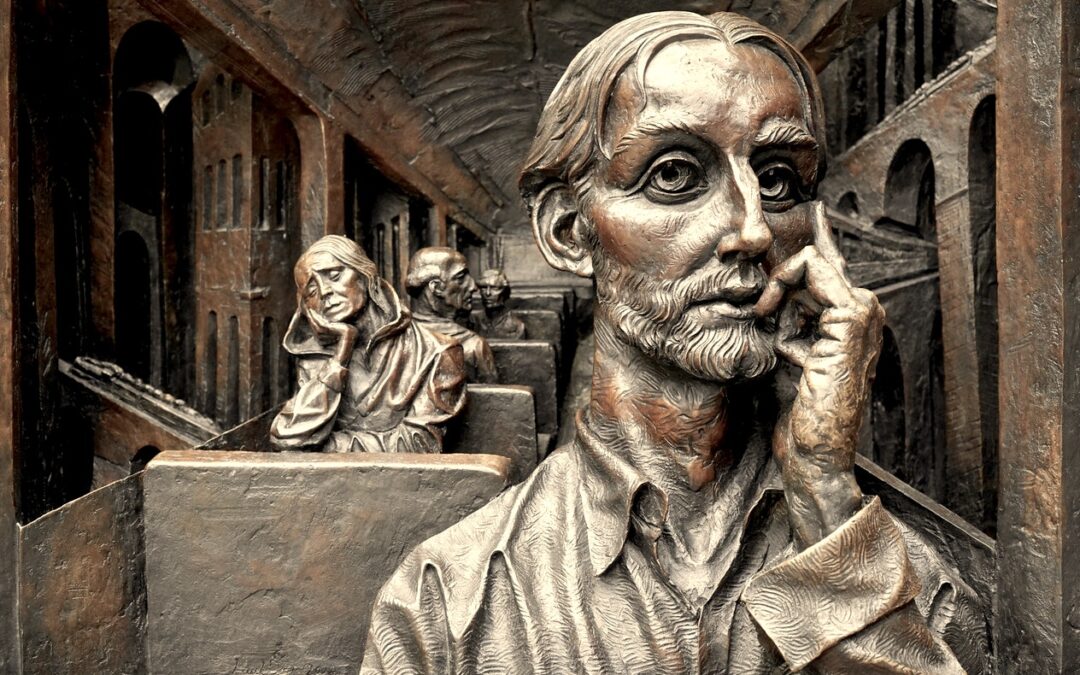 We sometimes have important realisations about ourselves, about behaviours and habits we would like to change. Realisations that could become catalysts for real personal change. Yet, much of the time, we get nowhere. Our insights are soon forgotten and life is back to where it was. What is behind why change doesn’t stick?

The simplest and most probable reason for why change doesn’t stick is practice. Or more precisely, lack of it. We wouldn’t make the same mistake when dealing with more conventional areas such as learning a new tangible skill. For example, if you are learning to drive or to swim, you will just have to put in the hours. So, the necessity of practice is very obvious in these areas. Things can feel a bit more elusive with personal change. Yet, the requirement is exactly the same. You need to practise to make the thing stick!

Even in esoteric traditions such as Zen, the spiritual realisation of Satori (awakening) is considered only the starting point in a long journey of learning how to skilfully apply it. It is about practice once again.

If you want to be a better communicator, for example, you must practise communicating, particularly when the heat is on. Particularly when you are most likely to feel nervous and default to your usual. The same goes for being more assertive. You have to try and seek out opportunities to be more assertive, whether at work or in your social group. Otherwise, how will you grow more accustomed to assertiveness? It is almost like courting danger, or rather what feels like danger, because there is no danger, really! Fear is often a trick of the mind.

I remember when I was starting out in PE investing at the age of 21 or so. I was shy to contribute in meetings, particularly external ones, for fear of saying something stupid. So, I would set myself a little goal of making just one relevant contribution (either in the form of a question or comment) in every meeting. It was scary at first, but became second nature over time. Soon, I had to restrain myself from taking over the entire meeting.

So, practice is about embedding personal change to such a level where it becomes second nature. Where it becomes a choice that can be consciously made — to behave in a particular way if you choose to. For example, to be more assertive in a specific situation, or not. 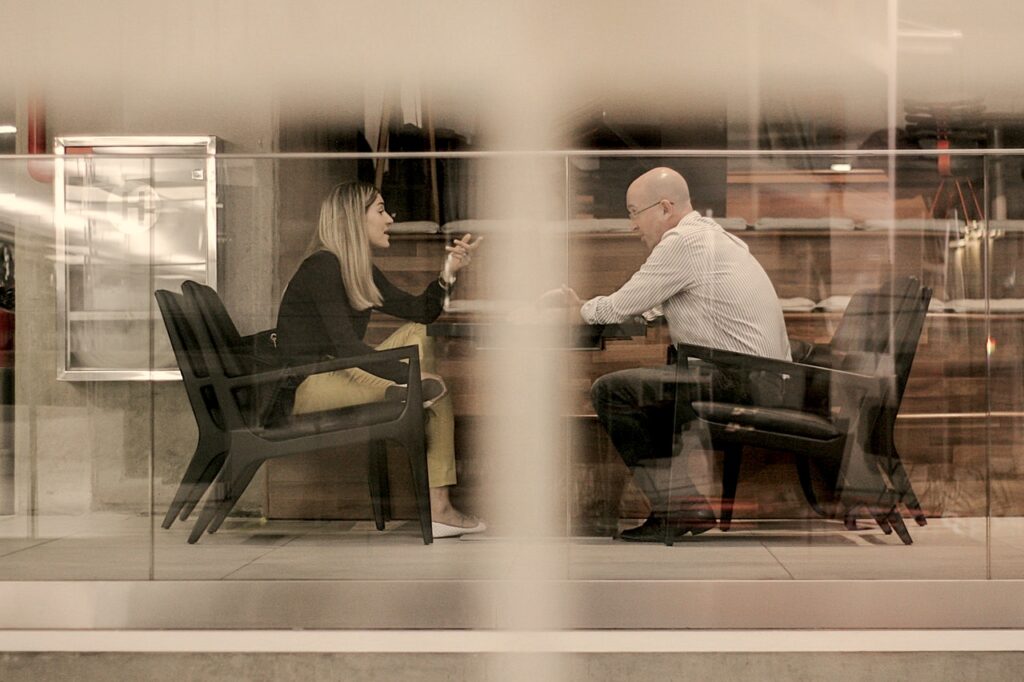 These days I am practising noticing my inner state when I have to engage with faceless bureaucracies on mundane administrative matters. These interactions generally make me want to tear my hair out! By the way, such noticing is what we might refer to as being mindful. So, mindfulness is more than a misconstrued, modern fad, it is a way of life with ancient roots (you can find out more about what mindfulness really is here).

A safe environment to practise

Some things are not so easy to practise in the outside world and may need a safer environment. Particularly when the change is about recalibrating our non-conscious emotional responses or about dealing with traumas. This is what, in a general sense, psychotherapy aims to do through processes such as transference, which arise in the client-therapist relationship.

The regular meetings between client and therapist serve as a kind of practise. Practise through which a re-conditioning and healing happens within the person. Other traditions such as counselling and coaching also leverage the client-practitioner relationship to both catalyse insights and make change stick.

The most basic reason why change doesn’t stick is lack of practice. But, there is also a deeper reason why you may not want to practise, despite having important insights about yourself. That reason is that the process of practising, itself, can feel confronting. Why?

Often, we are grappling with our inner demons and fears. Demons that may even have their origins in our deep past. It takes real courage to acknowledge them and to look within.

So, be gentle with yourself. Some things cannot be rushed — change will come with time and practice. This is true whether you are learning a new skill such as swimming, or delving into the existential realm of self-mastery.

Having a realisation that could create change is the first step. The second is understanding why change doesn’t stick. After that, it is all about the courage to practise.