How our roles shape us 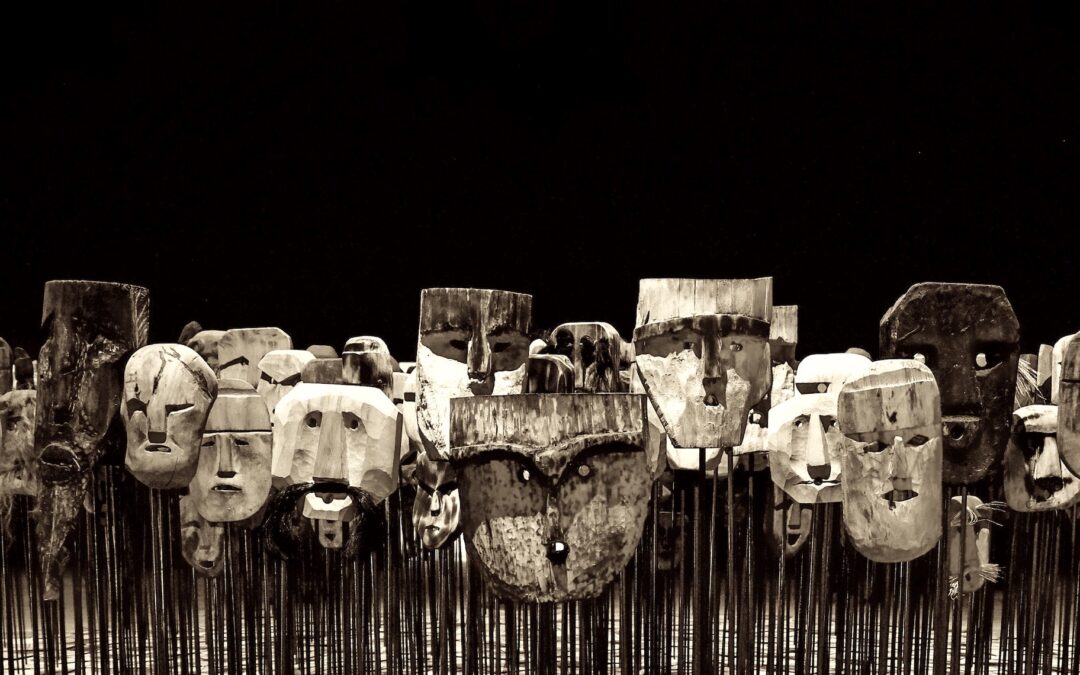 It has been 50 years since the infamous Standford Prison Experiment. A psychology study organised by Dr. Phil Zimbardo that simulated a prison environment using college students. The study was supposed to last for 2 weeks, but abandoned in 6 days after the ‘guards’ started abusing the ‘prisoners’ as if in a real prison. Many criticised Zimbardo and asked how, as an observer, he could possibly have allowed this to go on for days. Few, however, understood a crucial detail about Zimbardo’s role. A detail, which speaks to the power of how our roles shape us in life.

The experiment was set-up to study the influence of situational forces on people. And, the behaviour of the participants, whatever the experiment’s flaws, does offer a lot of support for this. It shows how, swept-up in their randomly allocated roles, well-adjusted young men could become cruel tormentors or passive victims. It was only after Zimbardo’s then girlfriend visited, witnessed what was going on and urged him to stop, did he call off the experiment.

What I learnt recently, is that in addition to observing the experiment, Zimbardo also played the role of Prison Superintendent. A little detail with a huge impact. For, Zimbardo’s objectivity as Observer was compromised  — a mistake which he readily admits. Playing the Superintendent’s role created an entanglement, which completely changed Zimbardo’s experience of the experiment. What took place was abuse from an observer’s perspective, but rather normal from a 1970’s Prison Superintendent’s perspective.  In his own words:

“..after a day or so, they [college students] became their situated identities. In addition, I too became the Prison Superintendent in walk, talk and distorted thought — when I was in that place.” — Phil Zimbardo, The Lucifer Effect

Situational forces and how our roles shape us

You play different roles in life. It’s always you, just in different situations. But, are you really the same person? And, the answer is both yes and no. Yes, because you are undeniably you, for who else would it be?! However, each role you inhabit will also influence you — sometimes in powerful ways that you aren’t quite aware of.

Think about workplace roles for example, and how otherwise pleasant people can become nasty. Sure, there is a self-selection effect and certain roles attract people of a certain character. However, it is also true that your role can make you behave quite uncharacteristically. I can’t tell you how often I have heard things like, “he’s very nice socially, but a nightmare to work with”, or, “she’s a totally different person in the office”. And, I am sure many of you have experienced this kind of thing first-hand, yourselves.

While a tenser work environment may simply reveal those who were a**holes all along, it can also turn people into a**holes. Both are possible and it’s not always easy to separate them. Still, you can always look deeper to figure it out, at least with those roles that you inhabit in your life.

The key to doing this lies in first recognising the simple truth of how our roles shape us. How powerful situational forces may be at play. And, how even if they are not currently present, they could arise at ANY moment. For, as soon as we accept the reality of environmental influence on behaviour, the cat is out of the bag. The only question is: How much? 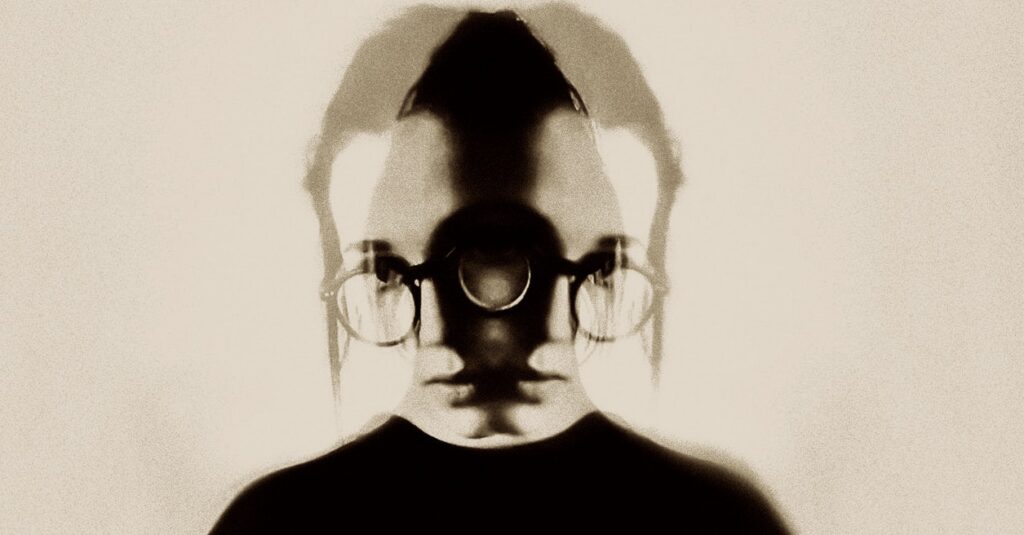 That’s not all, life has a lot of role-overlap where you can easily experience the loss of perspective that Zimbardo did. Not only do we have ordinary role influence, we also face the added complexity of role confusion. This happens when you think you are in a certain role, but are really behaving as if you are in another.

For example, you may be returning home after work to be a caring mother, only to continue as an unforgiving boss. Or, you may carry the role of devoted son to work, only to be exploited by a cynical employer. Of course, all of this happens outside of conscious attention and that is why we miss it! Once you recognise these possibilities though, you immediately give yourself the chance to look deeper.

How aware are you of the different roles you take on in life?
What is your felt experience of these roles? How do you show-up in each?
Are you behaving in a particular role as if you are in another?

Really noticing what is going on is the path to empowering yourself with greater choice. To breaking free of potentially toxic roles that trap you.

Will lies at the heart of taking action, yet you also need the right conditions to kindle a fire. An unsupportive environment can easily put out the flickering flame of growth. You need a bit oxygen and fuel for the fire to burn.

We have choice in how our roles shape us

Of course, with time and practice you may grow to remain calm and clear even in the harshest of environments. Perhaps even in a situation like the Stanford Prison Experiment, or worse. The key point is to notice the interplay between yourself and your environment. To pay close attention to how it impacts you, so that you can give yourself the best chance of nurturing the flame within.

If there is one lesson that the Stanford Prison Experiment can teach us, it is to not underestimate situational influence and how our roles shape us.

Remember, the question is not ‘if’, rather ‘how much?’