The Other Half of Life 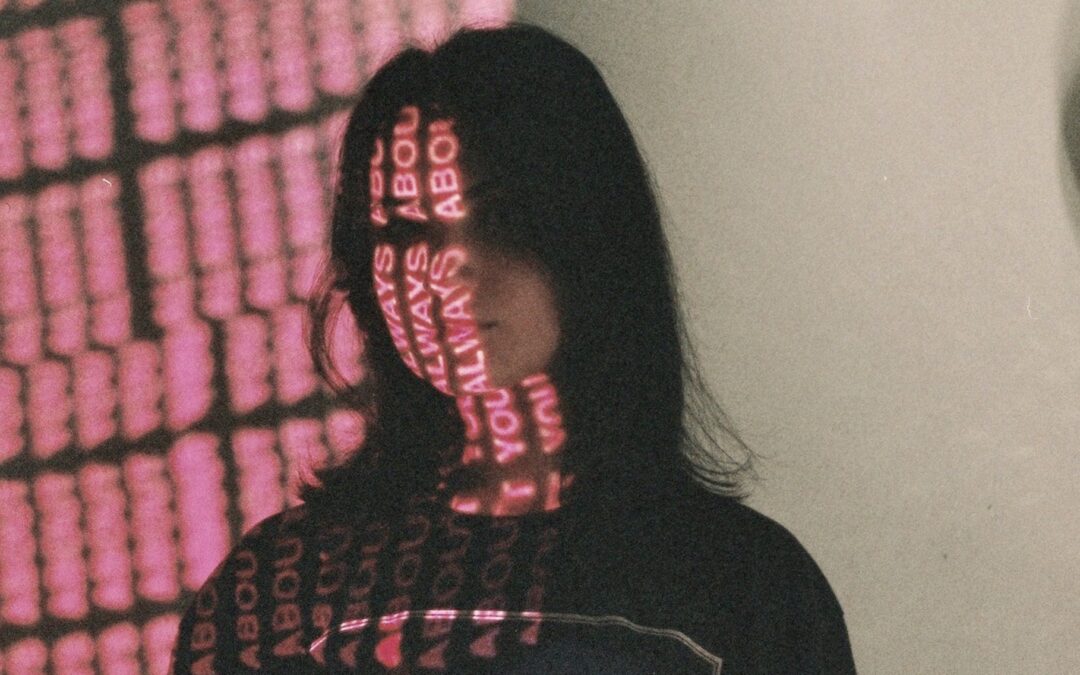 I recently learnt that there is more genetic difference between two groups of chimpanzees from the same region, than there is between two humans from Western Europe and East Asia. This is quite astonishing when you think about the incredibly different lives humans lead. Shaped by our environments, much of the difference is then cultural. And, the influence of culture can be as strong as that of genes. Perhaps, even stronger. While our ways of life can be markedly different, we are also seeing the rise of monocultures in recent times. One, in particular, that has rapidly spread is the global monoculture of measuring. And, it is one that pushes us to ignore half of life.

Culture isn’t easy to notice when you are immersed in it. You need some counterpoint, a different way of life, in order to really appreciate the nature of your own. In one respect, this has become easier with instant communication and the internet. Today, you can learn far more about different ways of life in different places, than you ever could.

However, connectivity also brings homogenising forces that produce global monoculture. Some things can become so ubiquitous in modernity that only the remotest hunter-gatherer tribes escape their influence. And, the more widespread and woven into the global fabric of life something becomes, the harder it is to notice. This is especially worrying when they harm us.

I measure, therefore I am

One such dangerous monoculture is the Machine paradigm of modernity, where we seek to measure everything. Fooled by the illusion of control we believe that measuring offers, we force it everywhere,  even in those areas of life that are far too difficult to quantify. We march on with the mantra “I measure, therefore I am”, when the most interesting and joyful things in life are precisely those which elude easy measurement. Just think about the words ‘interesting’ and ‘joyful’, I just used. We cannot easily define and measure them, yet they are very real and everyone recognises them!

We obsess about measuring, not because it actually gives us control, rather because we distrust the intangible and less definable. Through an uber-intensification of Enlightenment rationalism, modernity desperately clings to the easily measurable, even when it is highly limiting. Worse still, we often adopt completely useless and even harmful measures because we somehow feel naked without them. Having become a cultural norm, we now fear anything that we cannot precisely pin down in analytical terms. But, this is a very narrow view of life.

It is as if we are ignoring half of life itself. The analytically measurable is hugely important, yet it can only have any meaning if we acknowledge the more elusive. For, the two depend on each other. The definitive can only exist in relation to the less-definitive. In the same way that you cannot have up without down, or in without out. So, to deny one, is to strip the other of meaning — it is to deny reality, itself.

The difficulty with the monoculture of measuring is that it hides in plain sight. Because it is everywhere, it becomes difficult to notice since we have no obvious counterpoint. So, it influences us from the background — a shared habit that we buy into unthinkingly. A habit built on a hidden belief that the intangible is to be feared. So, we mistake harmful proxies for the real thing. We elevate spurious indicators above the actual things of value themselves.

In all these cases, we cling to fake proxy measures because the things of value do not allow easy measurement. And, in our deep suspicion of the intangible, we accept the fake measures as the real things. Just think about rote learning to pass exams, without really learning anything valuable.  Or, ticking-off status achievements while continuing to feel hollow inside. One can keep running after external measures of success, without ever arriving. For, personal fulfilment is something you find within. It cannot be measured or proved to anyone per se. Yet, we know it when we experience it.

Seeing the global monoculture of measuring and how it affects you in your life is the first step to breaking free. An unconscious habit becomes conscious as soon as you shine the light of awareness on to it! And, by doing so, you immediately empower yourself with choice — the chance to break free.