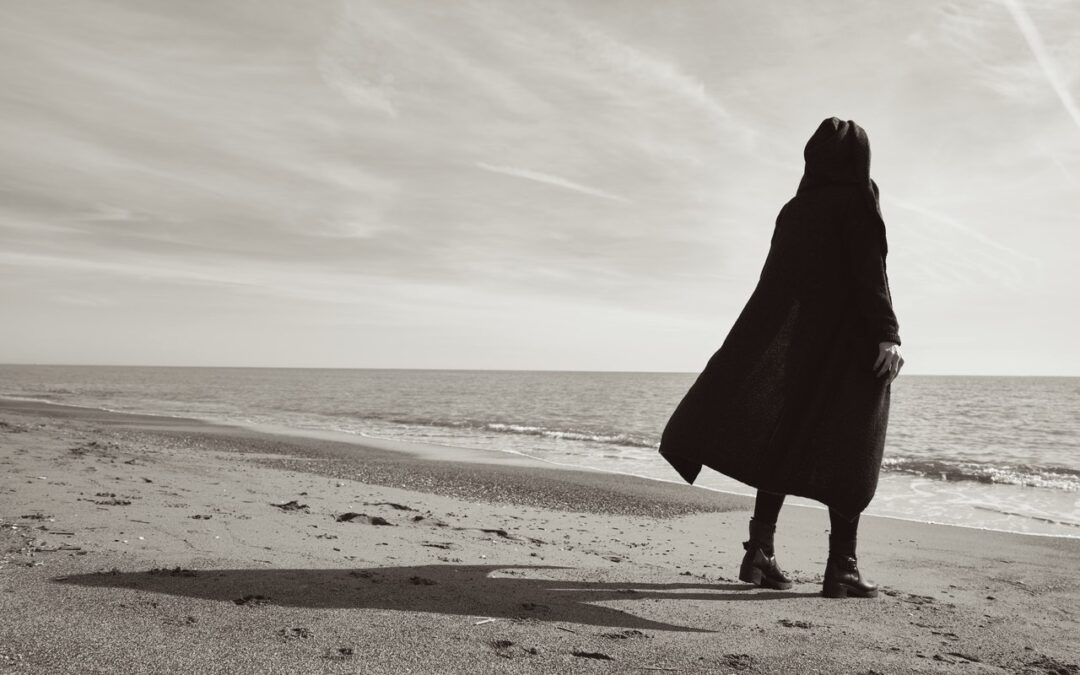 To think that ‘evil’ is something out there and does not apply to you at all, is perhaps the greatest evil of all. For, we all carry within us both the seed of darkness and the highest essence of divine love, by virtue of being human.  Your shadow exists, whether you like it or not.

The “shadow” is what C.G. Jung called the “dark aspects of the personality” — aspects that do not show themselves, but nevertheless exist. Aspects that, however much we might want to deny them, live within us all. Indeed, it is often those who believe they are paragons of virtue who can do no evil, that end-up being consumed by it. Because denial of the essential nature of being human blinds us to ‘evil’ when it arises within us.

Such a person marches ahead blindly, a victim of their own ego that denies the shadow because really, they fear it. Of course, the ancients have known this for millennia. Words attributed to Lao Tzu remind us that;

Acknowledging the shadow feels difficult because it forces us to consider things we would rather ignore. Things about ourselves that feel confronting. Perhaps this is only because we have created a false belief around good and evil as a dichotomy? And, once the dichotomy is created, it is quite natural that a person wishes to see themselves as “good”. To deny the possibility that what is deemed not ‘good’ might also be within them.

Going further, the only reason that we can know what ‘good’ is, is precisely because of ‘evil’. They are two sides of the same coin — each dependent on the other. To be good is simultaneously to be evil. The propensity for one creates the propensity for the other. And, only by recognising this truth can we really empower ourselves with choice. The choice that comes from having a deeper understanding of yourself.

The trouble is that the shadow tends to live in the darkness, outside of conscious awareness, and that makes it all the more dangerous. It can create habitual ways of relating to one’s self that suppress certain feelings. Feelings that can erupt with little warning.

It takes both humility and courage to look within and to become awake to ourselves. Humility to recognise that both ‘good and evil’ live in each one of us just by being human. And, courage to really consider the nature of your shadow. The funny thing is that as soon as you shine the light of awareness on to your shadow, it loses its power. It can no longer creep up on you because you are no longer in the dark. You see it!