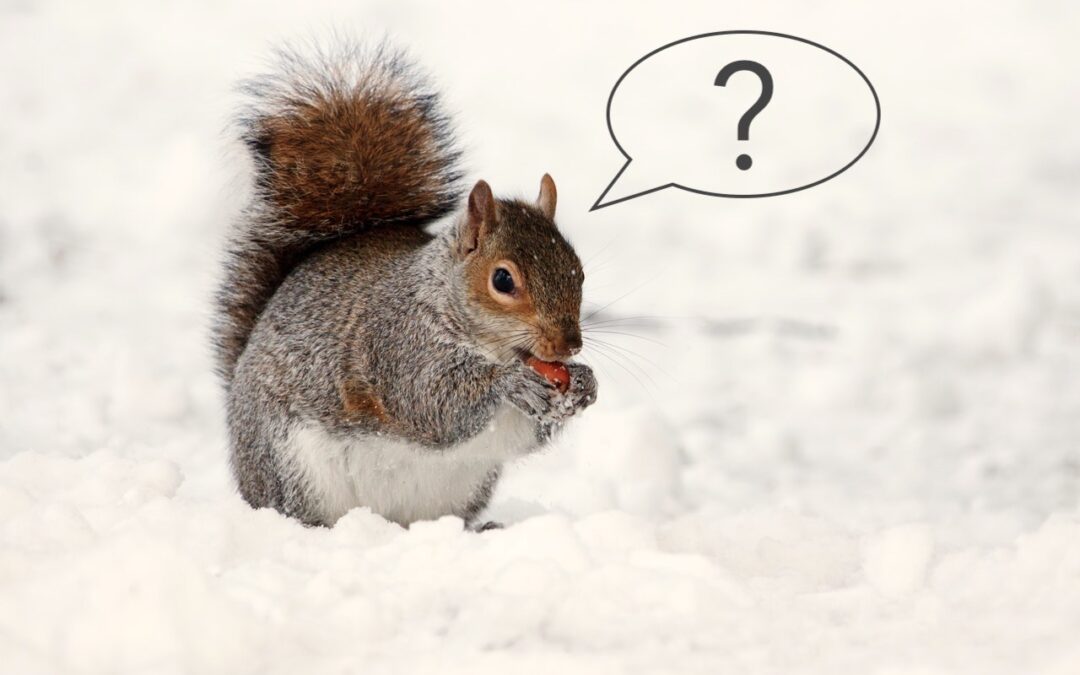 Why do we get worked-up over the behaviour of other humans? Why do we have expectations of people in the same way we wouldn’t of other animals? Because the human animal has what is known as theory of mind.

It is theory of mind that lies behind empathy and the ability to see another’s perspective. So, we often get annoyed with people because at some (non-conscious) level we feel they are not using an ability that they have. That they are choosing to be unreasonable in a way say that a cat or squirrel couldn’t.

We don’t get annoyed with other animals for doing whatever they do, because we attribute no theory of mind to them. We might run away from a lion, but we are probably not going to angrily denounce and ruminate about its terrible and completely uncalled for behaviour. Because we don’t really believe that lions are capable of choosing differently.

No theory of mind

Ok. What if we pause for a moment and treat the human animal in the same way we would a squirrel or lion? What if most human behaviour is much more like the animal world — lacking theory of mind in any real practical sense?

The reality is that people often behave as if they have no theory of mind. Completely caught-up in their own unconscious beliefs — on a kind of autopilot. Or, otherwise swept-up in the heat of the moment, even if they would be able to reflect on their actions afterwards.

Why is this important? Well, because realising that someone might be behaving as if they have no theory of mind might reduce suffering. Both for you and for them.

It might allow you to be kinder and to  ‘accept’ (not necessarily condone) the situation without experiencing unnecessary inner tension. And, from such a place of clarity, you might more skilfully navigate through it in a way that benefits everyone.

Skilful living is an art. That’s why it matters.