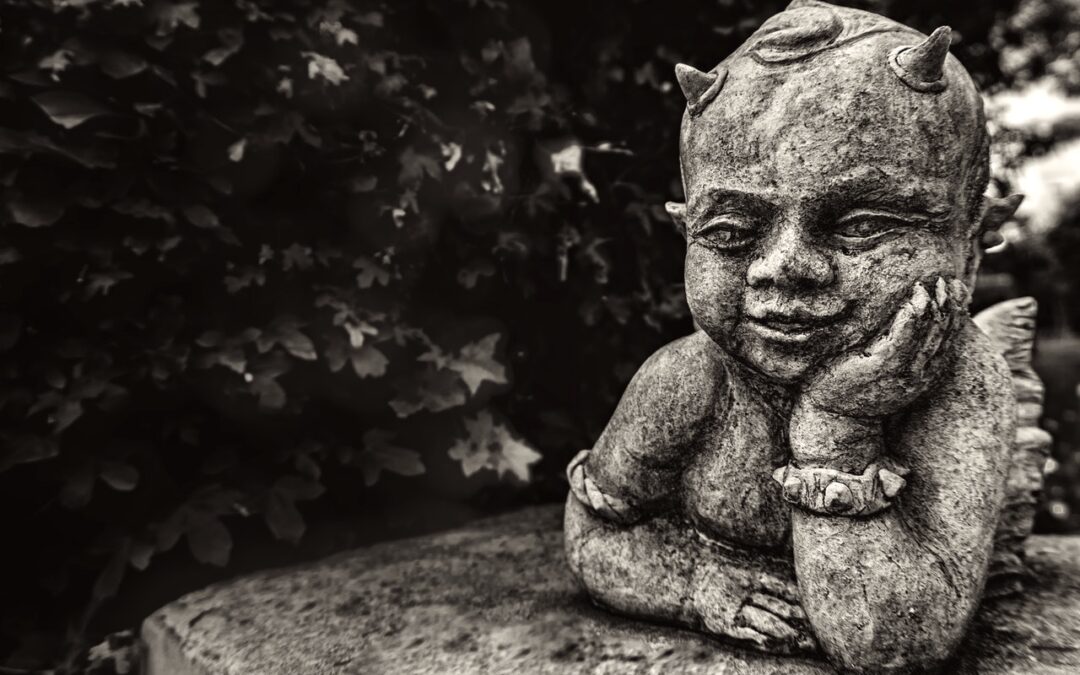 I recently read that Stanley Milgram’s controversial electric-shock experiment from the early 60’s was faked. Apparently, he massively cherry-picked the data to fit his narrative. Milgram claimed to have shown how obedience to authority led people to do unconscionable acts. Not a very surprising finding anyway, if you ask me! Participants in the experiment chose to apply (what they thought were real) electric shocks to another person when instructed to by an ‘authority figure’. These shocks would have been very dangerous if they were real. Whatever the truth of Milgram’s experiment, it got me thinking about our nature. How it is in us to be both saints and sinners.

Being social is a fundamental trait of the human animal — we are the most social species on the planet. Is it so surprising, then, that we would display a strong tendency to get along with the tribe? To be obedient, keep our heads down and not disturb the peace? However, it is also true that the human animal is capable of extreme stubbornness and revolutionary upheaval under the right conditions! The reality is that we are a very flexible species in how we can choose to live.

How do I know this? Well, I could point to observations of other people, but I don’t need to go that far. I have the phenomenology of my own being. I know that we are all capable of both weird and wonderful things, under the right conditions, because I know that I am.

Ultimately, it is difficult to generalise the relative strength of each tendency (say obedience vs. stubbornness) to the entire human population. There are so many variables involved that how would we separate the impact of say culture, in a specific community during a specific time period, from “innate” tendencies? In any case, such considerations are beside the point from the perspective of personal mastery.

We are all saints and sinners

In the end, these questions of empirical regularity are not important for knowing yourself. The bottom line is that we are all capable of being saints and sinners. And, to know this is to empower yourself with knowledge about the nature of self. For, he who thinks that he can never be evil, is likely to commit the most-evil of all. He is blind to his own human nature in his arrogant self-righteousness.

And, the more that you notice the complexity of different feelings and tendencies within you, the less likely you are to become a slave to any one of them. By being open to them, you begin to better flow through them.