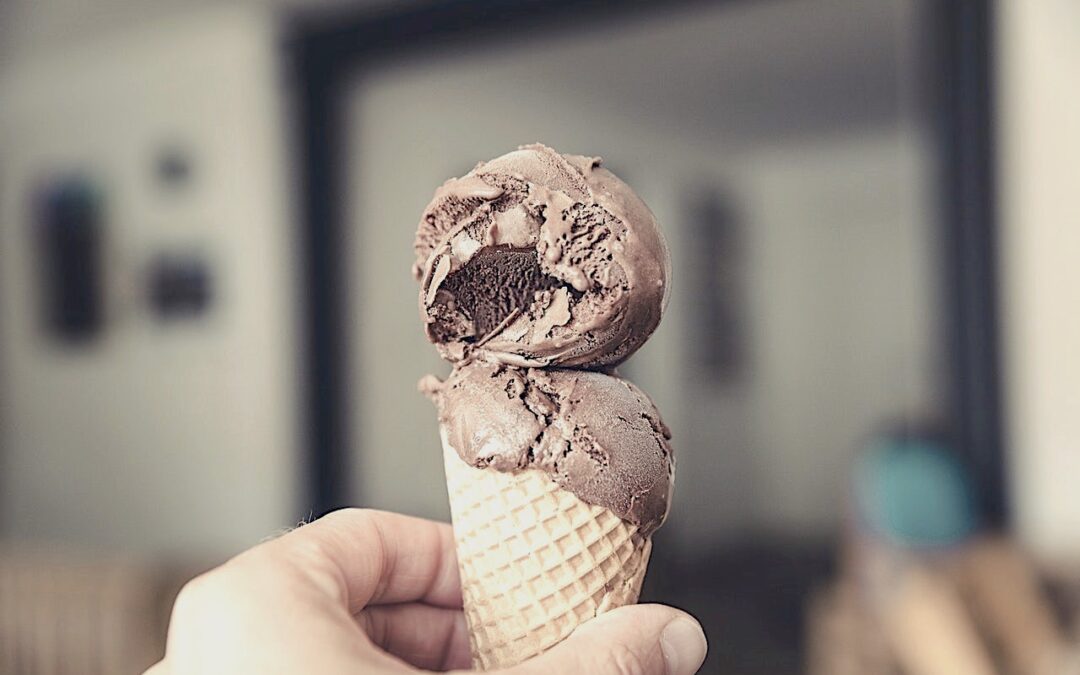 Many so-called battles for the ‘truth’ are really disputes about preferences — like chocolate vs. vanilla. One is no-more or no-less valid than the other. Don’t confuse what-you-like with some notion of absolute reality. It is always worth asking — are we talking about preference or truth?

People often spend time arguing over things as if there exists a definitive answer. Time, energy, frustration, all spent for nothing. Because there is often no answer! It may be hard for the human mind that craves certainty over everything to accept this. Yet, this is the root of the problem — the belief that something called absolute truth exists and that YOU somehow know it.

Well, the truth may exist and one may know it, but such a person is not going to confuse preference with objective truth. The reality is that people often engage in vacuous discussions with no epistemological basis. Without any thought for what constitutes a ‘fact’, if it is possible to establish such a thing as a ‘fact’ in the context, and if such a fact is verifiable or merely theoretical?

Much of the time discussions descend into intellectual brawls that are founded on little more than personal preference, supported by non-conscious beliefs. Of course, there’s nothing wrong with preference as long as one is clear and honest about this. It is the conflation of preference with truth that is not rigorous.

If you like chocolate and believe vanilla should be banned because it disgusts you, well that’s your point of view. Fair enough. But, don’t deceive yourself into believing that it is because chocolate is inherently ‘better’! Even in business, when making decisions under uncertainty, it is vital to have the humility to see this. Two alternative courses of action may be quite valid with the final decision resting hugely on subjective judgement. The final outcome too may be heavily influenced by luck and randomness, irrespective of the decision.

Notice if it is preference or truth

Noticing when the source of disagreements is because of preference can save you a lot of hassle. It can allow you to gauge the mind of the person you are dealing with and thus be better prepared. Most of all though, such noticing allows you to know yourself better and to be more in tune with reality as it is.