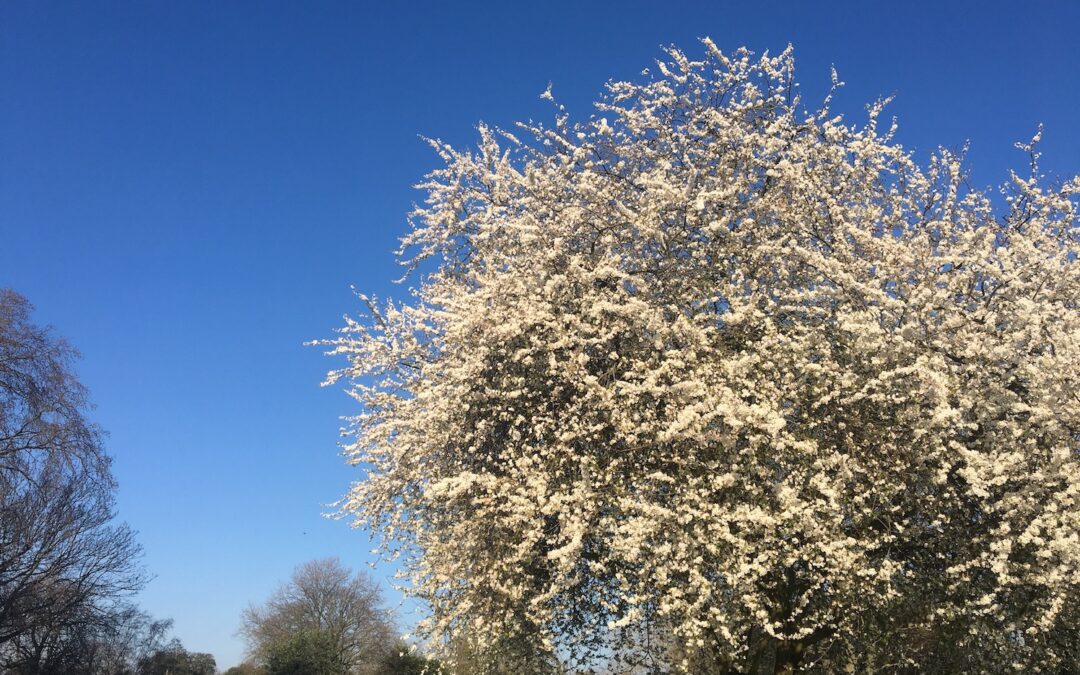 Insight from today’s coaching: Sometimes, it is not time spent that is the problem, but rather the quality of time spent. The problem is not being present.

Cost of not being present

If you are distracted and not present with people, especially your loved ones, no amount of extra time spent will make up for this. They will experience you as disconnected and distant, despite you being physically right there.

Yet, we might fool ourselves into thinking that the problem is outside of us. Some external force that gets in the way. You might believe that you just need that extra weekend away or to find that perfect present to make someone feel special. When ‘special’ was always within your reach. Because special is simply about being present – giving your full attention to the people you are with.

Once this is recognised, the next question is why? What distracts you so much from being present? What occupies your mind so much that is SO important?

Perhaps, you actually don’t want to spend time with certain people, but feel obliged to. Say because society says that you should spend time with them? If so, notice it, own it. Such (self)deception serves nobody, including the people you think you are being ‘kind’ to by pretending. Nobody wants to be deceived — they will feel that you are not present anyway!

Perhaps there is something else going on. For example, you may have formed an unhealthy habit of never being able to switch-off from work? A habit born out of so many months and years of repeating a certain behaviour. A habit that has now become so engrained that it is affecting how you show up in your relationships.

Deeper force behind not being present

There may be a deeper force still behind always feeling distracted —modernity’s epidemic of nothing ever being enough. The epidemic of self-doubt that makes so many of us believe that we need to do better and be better. Such that, even to have a meal with friends or family is haunted by a nagging feeling. A nagging feeling that there is something more that you could or should be doing to ‘succeed’ and be ‘better’.

But, where does it end? Does ‘more’ not culminate in some felt experience at some point? An experience of the present that is not very different to what is readily available, NOW. Is all this not like chasing the pot of gold at the end of the rainbow?

Whatever the source of distraction, breaking free comes from having real clarity and about what is going on for you. And, being really honest about it. What is behind you feeling so distracted? Is it a recent bad habit or a long-standing feeling of constant, nagging self-doubt?