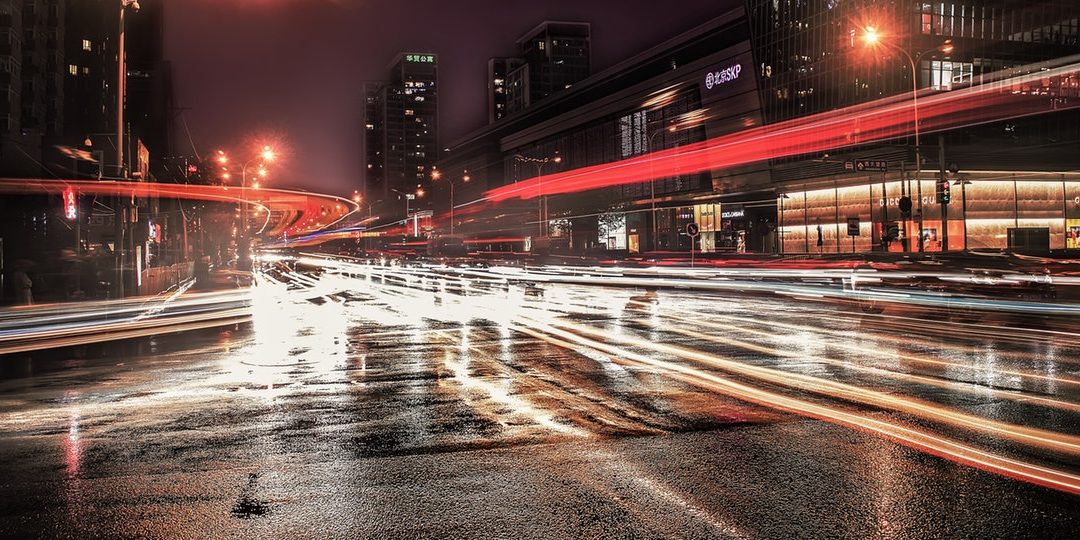 Many governments in the so called ‘developed’ world have dragged their feet in responding to Coronavirus. And, the reasons have always been economic. In effect, prioritising ‘economy/markets’ above human life. Aside from the ethical bankruptcy of this position, it highlights another very curious state of affairs. One where our so called ‘advanced’ economies can’t even afford to take a few weeks off to heal from a pandemic. We supposedly live in an age of abundance and technological miracles, yet we still seem to be caught up in a kind of subsistence economy. Unable to take some time off for fear of system collapse. Are we running faster and faster just to stand still?

Possibilities for our grandchildren

Writing in 1930, John Maynard Keynes wondered if productivity increases might lead humankind to a future that requires less work. Perhaps only a “quarter of the human effort” in a hundred years or so he thought. Keynes speculated that rising living standards might create the possibility of a 15-hour work week and opportunities for ample leisure time to be enjoyed by the many. The reality however is very far from this. We seem to actually have regressed. Big time.

Government economic concerns that underlie Coronavirus inaction betray a deep systemic problem. One that is present at every scale, from the individual to the nation, such that it has become a global culture of sorts. A culture that prioritises over-optimisation and short-term growth above all else. A culture that attempts to squeeze out every last drop of “efficiency” with no attention to the (hidden) long-term risks being created by such actions. A culture that is never satisfied with anything, despite seemingly having everything.

March of the blind

The modus operandi of modern economic activity is one of ‘over-optimisation’ and ‘debt-based leverage’. The goal is to cut every corner possible to save a couple of pennies and to borrow as much money as possible to magnify growth. Redundancy and buffers to deal with unexpected events? Who needs them!? Until something happens that is. And, something always happens, it’s just a matter of time. When it does, we are left scrambling. Heavily unprepared.

Whether it is the company that outsources core production to a single (marginally cheaper) seller thus creating supply chain fragility, or the government that moves manufacturing of essential medical supplies to a distant country, the mentality is the same. “Forget long-term reliability and security considerations, let’s squeeze this dry and cash in on some quick gains! Oh, and while you are at it, let’s double-up on leverage so we can grow faster. Woohoo!” Never mind the possibility of the slightest economic shock leading to ruin because of overloaded debt.

If this is a global culture, it is deeply rooted in individual behaviour, which in turn is reinforced through our systems of living and vice versa. It is an autocatalytic cycle of sorts — one that continuously feeds itself through interaction over time.

Many blame the system and rightly so, but how many are willing to consider their own actions and the choices they make. Choices that only perpetuate the problem through debt-driven, status-seeking consumerism, mindlessly chasing more and more. More debt up to your eye balls just to go on a 3-week holiday that maybe you could have skipped. More running around like a headless chicken to cram in 7 meetings and 2 personal errands all in one day, such that even the slightest wrinkle derails everything. More, ‘busy’ for the sake of being busy.

Are we so hypnotised by chasing Hollywood ideas of success that we don’t even realise how we live? Trapped in a frantic state of doing where we are running faster just to stand still. And, what’s it all for, if we can’t even pause during a crisis? 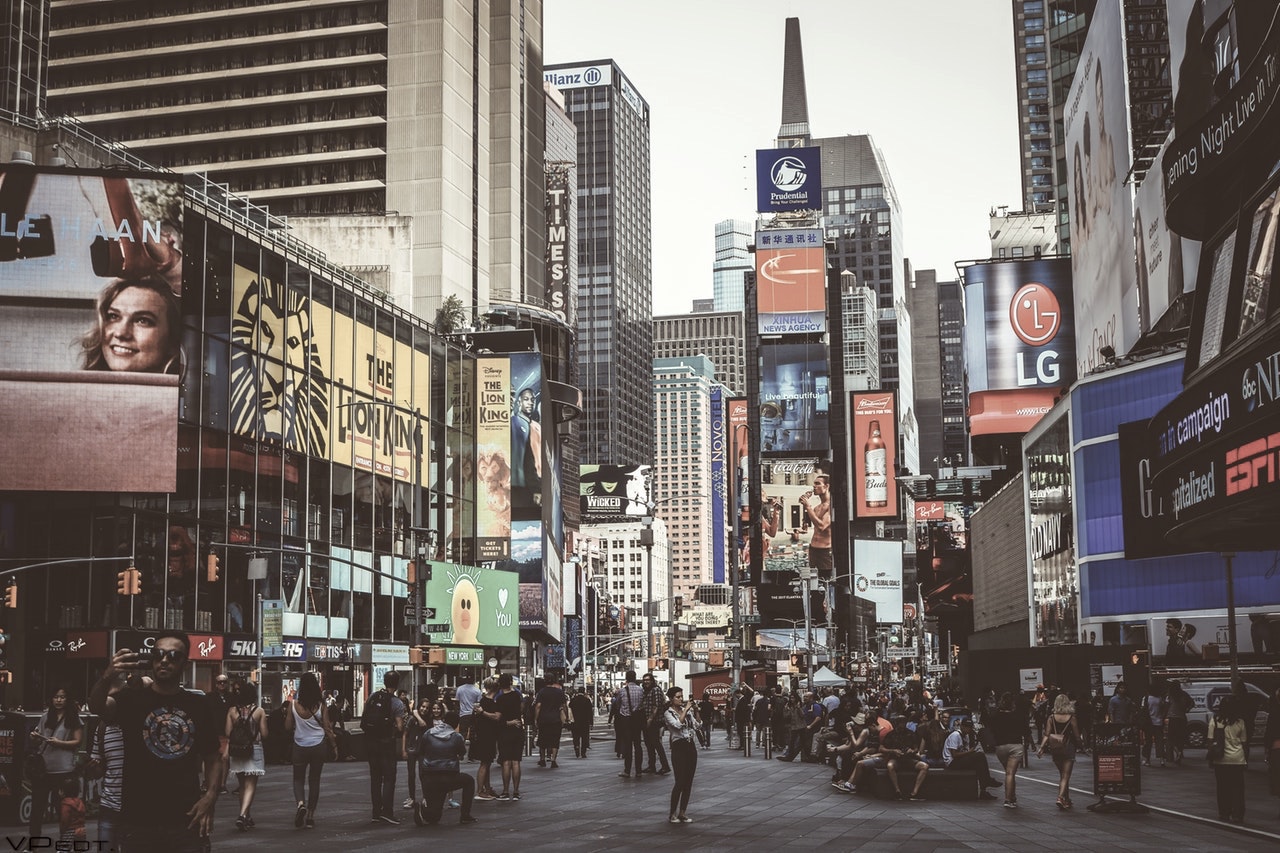 None of this is a denial of the economic hardships that many who live pay cheque to pay cheque face. Rather, this is an observation of a wider cultural force that acts across all social segments and at all scales of our systems.

Even those who have the luxury of abundance often squander it, becoming victims of lifestyle accretion — ‘upgrading’ their lifestyles for no apparent reason other than because their incomes grow. The result is locking-in an unnecessarily costly lifestyle where you now have to keep-up the work just to pay for something you could easily have done without. Whatever happened to prudence and saving?

Perhaps, the desire is simply to keep-up with the Joneses? Or, perhaps this is a sign of something more fundamental – a deep existential doubt. Doubt about our inherent self-worth as human beings. Doubt that drives us desperately to confirm our value through all manner of external status indicators. Such that we are always seeking, but never finding. Constantly chasing that pot of gold at the end of the rainbow that we never reach.

Here’s the thing, Keynes’ 15-hour work week of ample leisure actually exists. But, within an altogether different way of life. Contemporary hunter-gatherer communities across the world from the !Kung Bushmen and Hadza in Africa, to Australia’s Aborigines and the Amazonian Pirahã are known to enjoy significant leisure time, working no more than 15-20 hours a week – far less than the hours kept in industrialised economies.

The pioneering anthropologist, Marshall Sahlins, who in the 1960’s was amongst the first to empirically recognise how rich the lives of these supposedly poor peoples were, coined the phrase the original affluent society to describe hunter-gatherer life. Sahlins’ findings shocked his contemporaries who until then had viewed hunter-gatherers with their minimum possessions, as subsisting through great difficulty, barely managing to make ends meet. 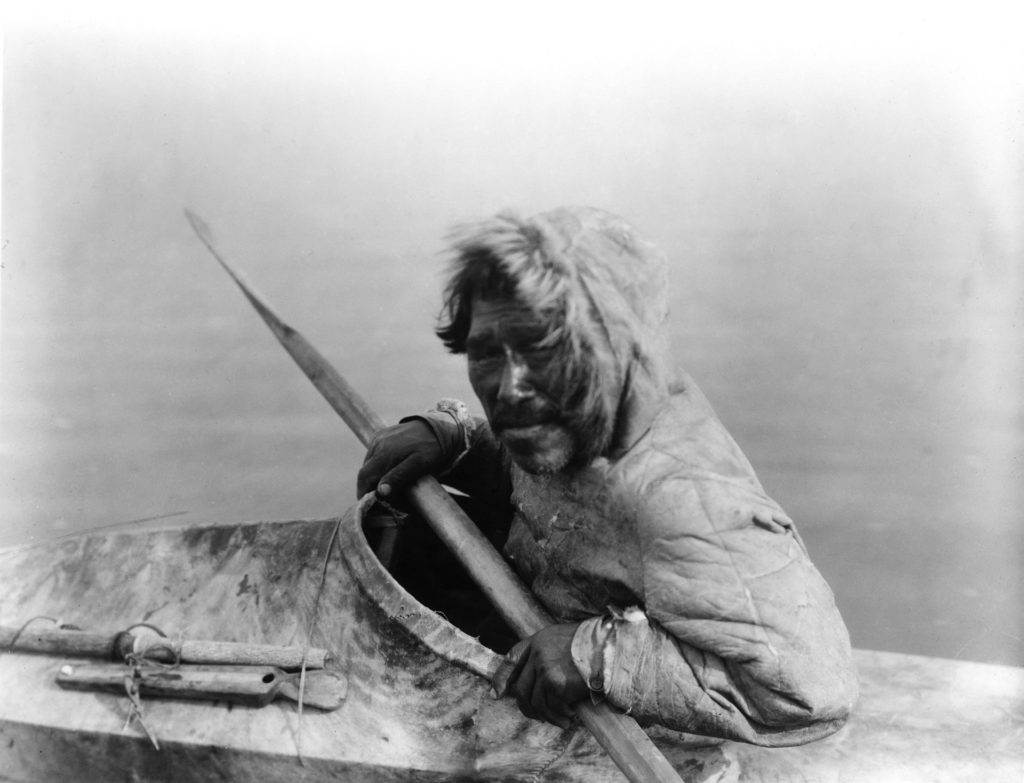 Something to be learnt

This is not a Luddite attempt to romanticise a particular way of life. Every society has its own problems, so do hunter-gatherers, who themselves are a diverse group with diverse practices. The point is that we can learn something from them about how they relate to life itself. Something that might allow us to create more sustainable ways of living and more human wellbeing. Think of hunter-gatherers as a counterpoint that allows us to see our chosen ways of life with greater clarity.

For example, contrast our basic relationship to work in modernity with that of a hunter-gatherer community. Daniel Everett who lived with the Pirahã for decades notes that ‘work’ such as fishing and gathering are in fact “enjoyable to Pirahã and do not fit any Western concept of labour”. The Pirahã are also frequently observed just sitting around chatting and laughing together or simply doing nothing.

A way of being

Hunter-gatherer communities are also marked by their deep respect for the natural world and their desire to conserve it. Our modern ways of life on the other hand seek to dominate and exploit the physical environment, as we strive to satisfy our every want. An approach that has been gathering speed at least since the Enlightenment and the Industrial Revolution thereafter.

We seem to have become so intoxicated by our material and technological advancements over the past 300 years that we have forgotten to ask what it is all for? We have forgotten to ask if it is actually helping us to live better, with more wellbeing and contentment. Rather, drunk on technological power and caught-up in a global culture of over-optimised consumerism, we march on, faster and faster, like unconscious machines. And, to what end?

All this really begs the question of if in modernity we are running faster just to stand still? We have advanced so much, but are we operating on full throttle just to stay where we are? Can we really claim to be living ‘better’ despite all our material progress?

Mental health statistics are a minefield when it comes to making comparisons. However, it is interesting to note that contemporary hunter-gatherer communities such as the Inuit and Pirahã show no signs of chronic mental health problems such as extreme anxiety, depression, panic attacks and chronic fatigue that are so common in modernity*. Even a single such example is sufficient to falsify claims that these ailments are somehow inevitable and unrelated to our modern ways of living hellbent on the pursuit of more. Running faster and faster, but getting nowhere.

Coronavirus is a wake-up call. A wake-up call to re-consider our fragile global systems, but also our individual actions and how we relate to life itself. Remember that whatever the systemic pressures may be, you too have choice as an individual. You have the ability to look more deeply at your own life. To consider if you have been unconsciously sucked into over-optimised, debt-fuelled, frantic consumerism. And if so, to choose differently.

Remember that it starts with you. It starts with you slowing down and considering what it is all for? With asking what you are running so fast for? If you are not willing to do the work, how can you expect others to.