So critical because you care 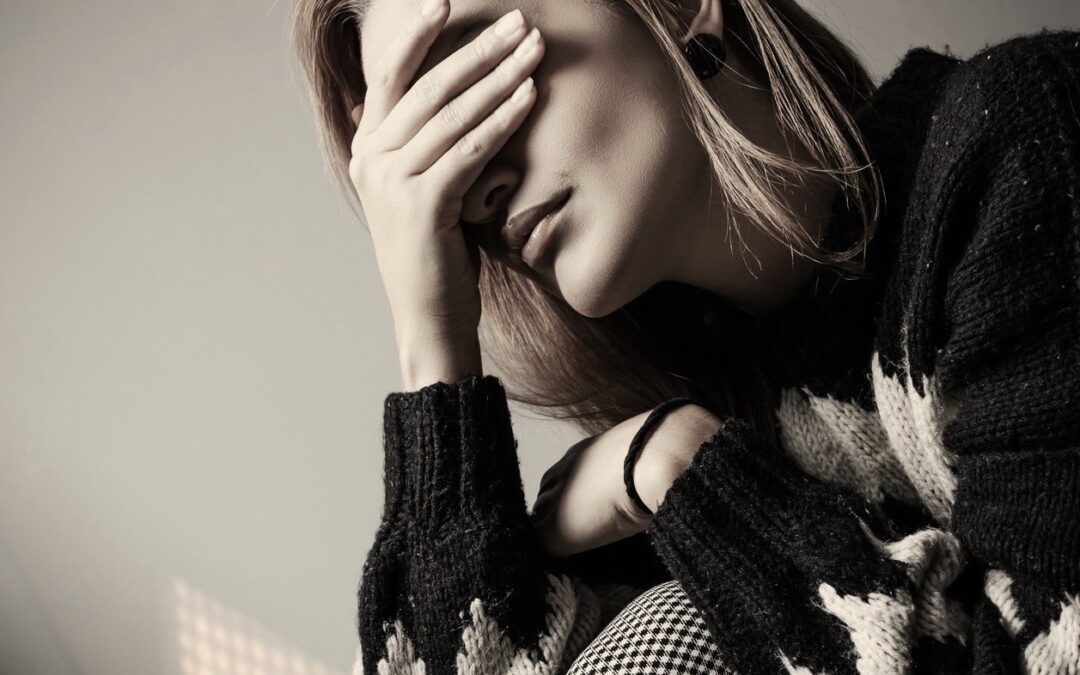 The things that we really care about can be the hardest to do because we care so much. We can put immense pressure on ourselves to do it well —straightaway(!) — rather than engage in playful exploration. Our inner critic can be crippling.

We tend to beat ourselves up more over those things that we hold in high esteem. Those things that we venerate and aspire to so much that we relate to them with worry and fear. And, the activity may be anything from public speaking to pro-football.

The inner critic is a meddlesome fellow. It sits in your head throwing stones — completely distracting you from doing the thing! Pulling you away from what needs focusing on. Every skill will have certain aspects that require focus, which will be specific to the craft. What it takes to get good at something is simply maintaining focus on these aspects whilst practising. Easier said than done of course, as I very well know from being a student of singing.

The love of the thing may be so great that the inner critic doubles down. Not only does it whisper the usual negativity, the critic adds more pressure — “this is bloody important, so you better get it right!” Paradoxically, it is this very voice of the inner critic that stops us from getting it right because we are so distracted by it.

Timothy Gallwey describes the problem brilliantly in his phenomenal book on peak performance, The Inner Game of Tennis (1975). Gallwey identifies the conflict in our mind as being between “Self 1 (teller) and Self 2 (doer)”. Two selves that are almost like two separate persons. And, Self 1 is of course the inner-critic. As Gallwey explains:

“By thinking too much and trying too hard, Self 1 has produced tension and muscle conflict in the body. He is responsible for the error, but heaps the blame on Self 2 and then, by condemning it further undermines his own confidence in Self 2. As a result, the [tennis] stroke grows worse and frustration builds.”

Much of the time, the inner critic operates without our conscious awareness. It throws stones all day long and distracts us, and we might not even notice! The first step to breaking free, then, is seeing when the inner critic appears and how it derails you.

This is a fertile realm — look for it!