Obsession with being productive 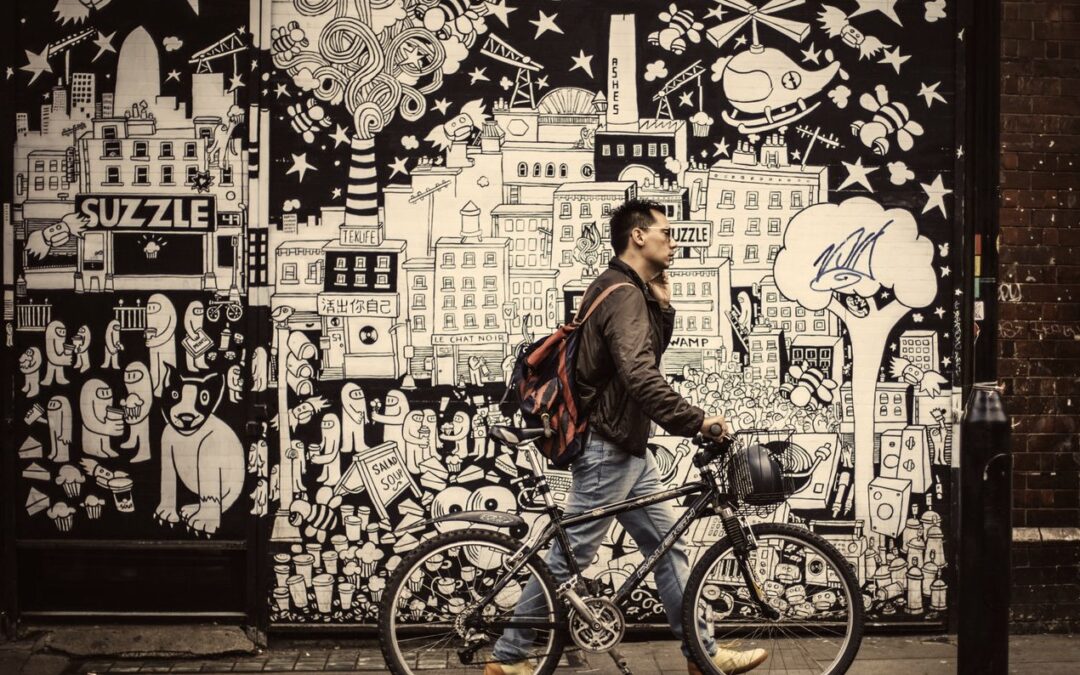 We are living amidst more than one pandemic. The second is the obsession with being productive, where even to sit for a moment and enjoy a coffee is somehow experienced with furrowed brow. With a nagging feeling that you are somehow doing something wrong or not worthwhile.

Look, being productive is eminently sensible when necessary. Why do extra work? If hauling a heavy object 100 metres is going to take you 10 hours and you have access to a forklift — use the damn forklift! That’s not the type of productivity I’m talking about. The kind of ‘productive’ I’m talking about is what gets referred to as “being productive”, especially by those who don’t do hard physical labour.

For me, this phrase only conjures up images of pretending to do stuff, while actually not doing anything at all! A bit like frowning to show someone you are listening intently, when you could just as well listen without any physical or facial tension. So, the obsession with being productive is like a chronic, psychological tension. Tension that we hold on to in order to feel like we are doing something worthwhile.

But, what is worthwhile? Is drinking coffee quietly not worthwhile? Of course it is, for the person able to appreciate it. But, if you are constantly looking to the future — to the achievement of some future something — such appreciation will be elusive. For, the coffee will only be deemed worthwhile if it moves you towards this future end. But, what is this future end that is so important that you must engineer your whole life around it?

The truth is that few have a definitive answer. Much of “being productive” is a societal norm that gets unthinkingly adopted. Everyone’s being productive, so I better be productive too! It’s a bit like the Hollywood-style self-improvement obsession – everyone’s “developing” themselves, so I’d better too.

Being productive is very dull

The reality is that being productive is really a very dull idea. The only people who need to be productive are those who cannot throw themselves into an activity (work, hobby, whatever) where time stands still. Where you are so enthusiastic about and absorbed in the ‘thing’ that even a less-productive or less-efficient means may be adopted because you want to!

Forget the kind of  productive that is about chronic psychological tension and second guessing your every activity. Rather, aim to create a life where you do whatever-you-do for its own sake. Because it inspires you. The more that you do this, the more the whole notion of being productive falls away.