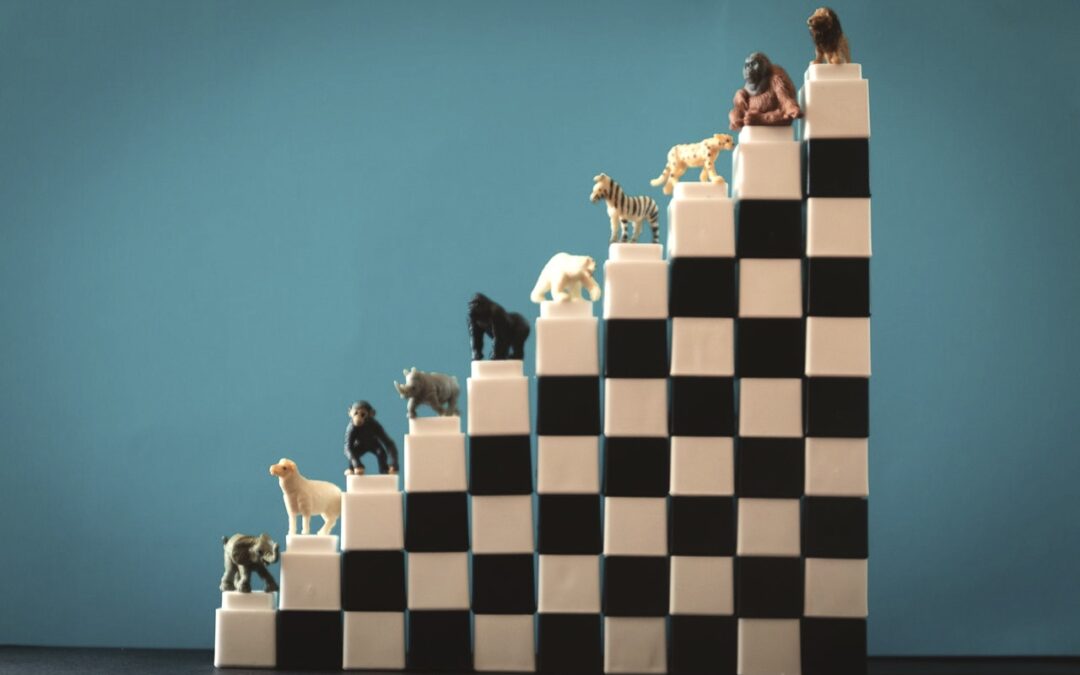 Attention is primary to how we experience the world. It is the lens through which we engage in matters with different levels of focus. But, how good is your attention? Could it be that much of the time we miss what is staring us in the face because of inattentional blindness.

Inattentional blindness is when you simply don’t see what you don’t pay attention to. Some of you may have tried the Gorilla in our Midst experiment created by the psychologists Christopher Simons and Daniel Chabris a couple of decades ago.

Two teams of students throw balls at each other in the experiment. The observer is asked to watch the white team carefully and count the number of passes they make. Afterwards, they are asked if they saw anything unusual in the film. What around 50% miss is that a person dressed in a gorilla suit walks right into the middle of the shot, thumps their chest and walks off!

Naturally, many are shocked when they re-watch the video. I remember missing the gorilla myself when I first saw this many years ago.

But, that is just how human beings focus. We are selective about our attention depending on the nature of the task. This is likely an evolutionary adaptation that has aided our species’ survival over the millennia — a risk management heuristic. Think about crossing the road for example, what matters is noticing the size, speed and distance of the large objects (cars) coming towards you, so you can avoid them.

The colours of the cars and their models are irrelevant to crossing safely. In fact, paying attention to such things only distracts you. This is an example of when attending to what is unnecessary is problematic. The colours and makes of cars may be like the gorilla, but they are irrelevant to the activity of crossing safely. It is better to ignore them.  If we gave everything in life equal attention, how would we differentiate what’s important?

But, what about the problem of not attending to what really matters? Those situations when the gorilla thumping its chest is vital information that is missed.

In another intriguing experiment, pedestrians on a campus were asked for directions when two men appeared and rudely carried a door between them while they talked. However, the person asking for directions switched places with one of the men carrying the door during the interruption. Once again, half of the pedestrians did not notice the switch and continued giving directions to a different person. 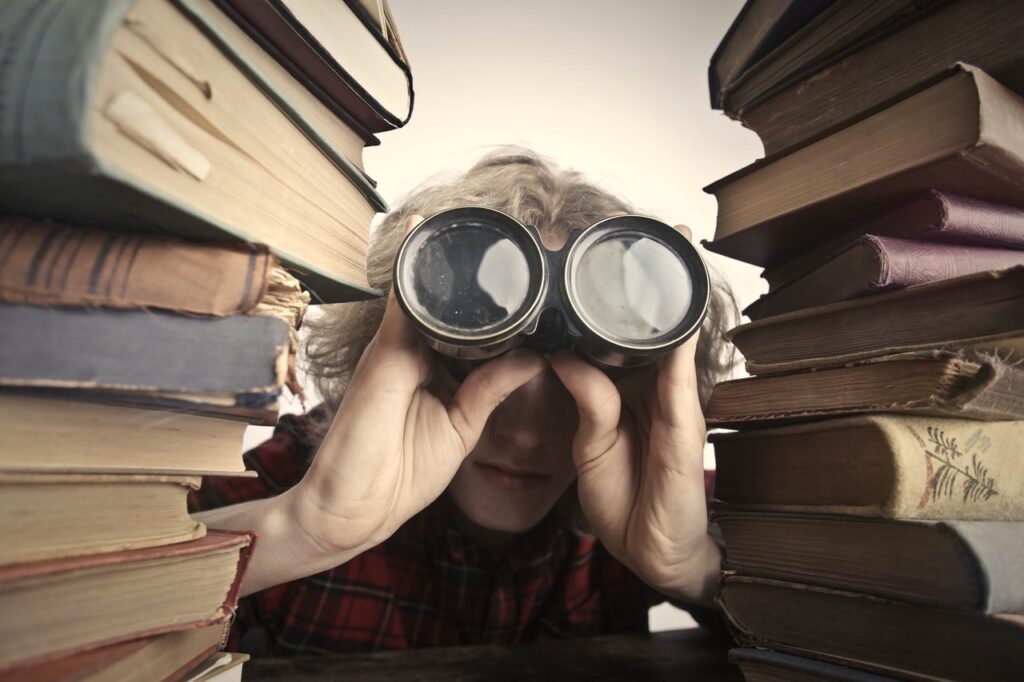 Fascinating result, but I suppose missing the switch is, in a sense, inconsequential to the direction giver. Not to mention the fact that the whole experiment is quite ‘artificial’ and removed from the real world. Well, the experiment may not be so far removed from reality — I am sure sophisticated criminals use such tricks!

Okay, may be missing the gorilla and the door-carrier are no big deal really. But what about being so distracted by day-to-day busyness that we do not attend to what is really going on for us. Our deeper beliefs and feelings that are hiding in plain sight, just like the gorilla in the experiment. Only that they really do matter and inattentional blindness is not a good idea.

When innatentional blindness is not an option

Unlike the gorilla in the video, our beliefs and non-conscious patterns matter a lot. They cannot be ignored. They determine the very course of your life and even how you relate to yourself. For example, believing that happiness is to be found by climbing some status ladder might lead someone to twist themselves out of shape just to fit into some arbitrary box, and at the cost of immense mental suffering.

While our beliefs can be very powerful, we often tend to look at them only when there is a difficult event in our lives that forces us to do so. Because there is just no path forward otherwise. But, what if some of your beliefs and behaviours actually hold you back from living more fully? Perhaps, they are worth examining even if there is nothing external that is forcing you to do so (yet).

Getting to know yourself

Examining your deeper beliefs is really a journey of getting to know yourself. It is about looking at the very nature of your attention.

What are you focused on, day-by-day, minute by minute? How aware are you of your deeper feelings and emotions? Are there certain things in your life that you’d rather not look at, perhaps because they feel too confronting?

Only by daring to look within, do you empower yourself with the choice that comes from self-knowledge! Inattentional blindness is not advisable when it comes to understanding yourself.