What does money buy? 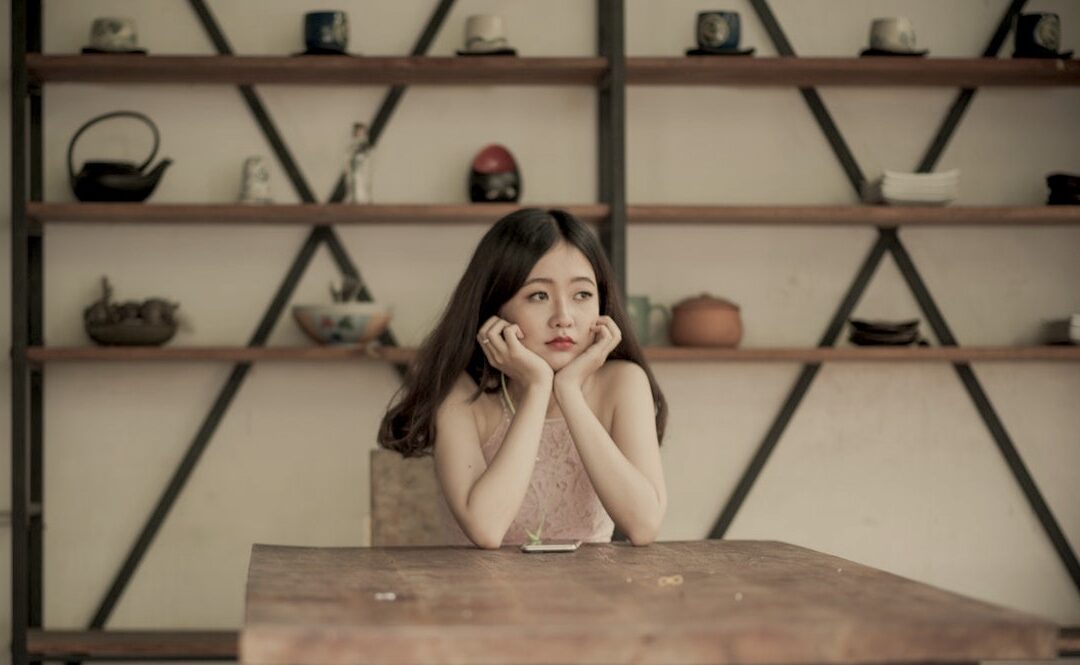 First things, first. Let’s look at the money and happiness question. The simplest way to answer this is by saying that money is neither necessary nor sufficient for happiness. So, having money may help, but it is not required for happiness. Furthermore, the fact that someone has a lot of money does not mean that it will bring them happiness. The reader can easily verify this for herself through direct observation of people in different economic circumstances.

On the large-scale level of human communities over time, it is not clear that more material wealth has made us any happier either. We are definitely the most economically prosperous as a species that we’ve ever been, but are we any happier? If the example of contemporary hunter-gatherer tribes, who have very simple material cultures, is to go by, the answer is ‘no, not really’. Actually, much of modernity is about running faster and faster just to stand still. Despite our material progress, we are seeking and seeking but never finding.

So, once again — money may help, but it is neither necessary nor sufficient for happiness.

Now, on to the more interesting question of does money buy freedom. Money can certainly create options by freeing-up time and allowing more flexibility to do the things you want. But, this is freedom only in a narrow sense. For, one can have the freedom that money buys and still be locked in a mental prison. A mental prison that pushes you to prove your self-worth through the achievement of external status benchmarks. Such that it is like being trapped in a golden cage.

No amount of freedom bought with money can ever replace the inner freedom that is about how you relate to yourself and the world. The inner freedom that comes from investigating and realising how we are often mentally enslaved — victims of our own unexamined deeper beliefs. Beliefs that keep us trapped in constantly seeking happiness in the future, rather than in the infinite wonder of everyday human experience.

So, money may help to buy freedom, but only if you are already seeking such freedom in the first place. It is finding freedom within that naturally leads to seeking it without. Freedom is found inside-out, not outside in.

One thing that is not always appreciated is that while some money is useful, money can also bring problems. The Roman Stoic, Seneca, who some say was possibly the wealthiest man in the world at the time, noted that what counts is one’s attitude towards wealth —  “it is the wise man’s servant, but the fool’s master”.

So, money can bring with it increasing problems and complexity that actually cause problems! For example, you might exhaust your precious mental energy worrying too much about your investment portfolio or about the plumbing issues at your holiday home in the south of France. These may seem like good problems to have, but cognitive bandwidth is limited — there is only so much we can mentally juggle. And, having other people manage your affairs does not solve it, as you still have to manage the managers.

Real freedom comes from finding inner-freedom that changes even how you relate to the idea of money-bought-freedom. It might even lose its importance. So, working on your inner state is a much more fertile approach. While making loads of money is inevitably luck dependant, your inner-state is directly within reach. It also goes to the very heart of the matter because you are the origin of all your experience.

The freedom that money buys pales in comparison to inner freedom.  The good news is that real freedom is within you to find, if only you dare to seek it.