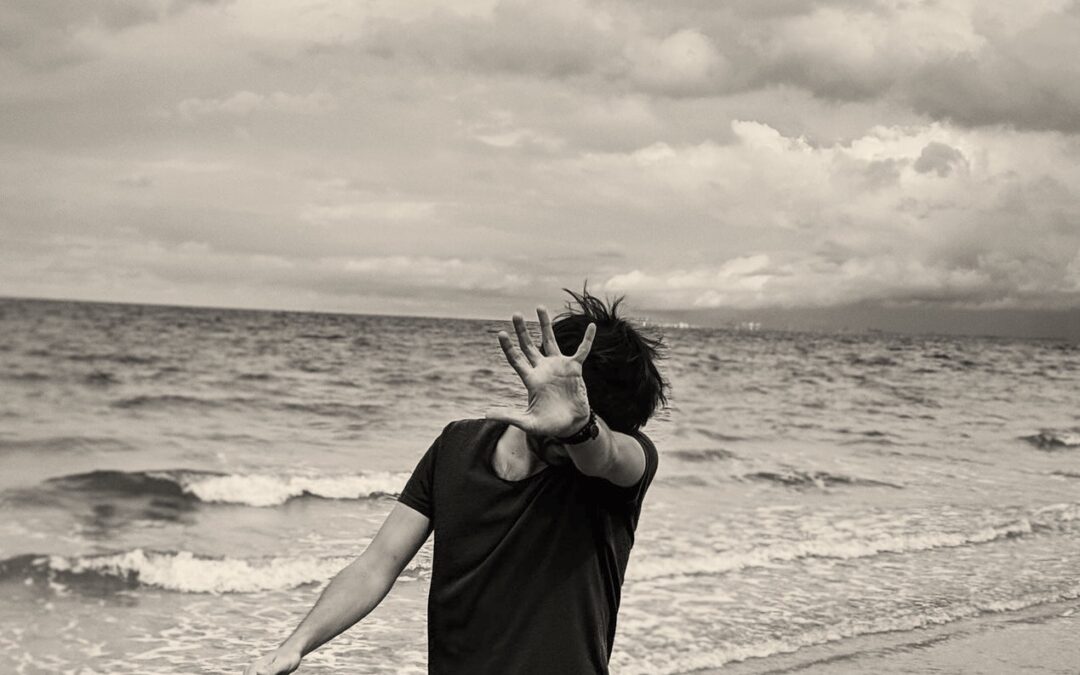 Emotions are common to us all. To be human is to experience emotion, whether it is anger, sadness, joy, shame or fear. Though denying emotions sometimes feels easier! While we experience complex emotions such as contempt and jealousy, emotions themselves are not exclusive to humans. Anyone who has spent time in the company of animals, be it dogs, horses or elephants, will have experienced this. Cartesian dualism may have damned our animal cousins to exist as mere machines, but Charles Darwin himself challenged this view in his lesser-known later work, The Expression of the Emotions in Man and Animals.

Humans and other animals

The fact that our animal cousins also experience emotions is central to the question of why we as humans do not seem to live with the same ease and spontaneity that they do. It is central because it allows a closer look at the interplay between (i) emotion, experienced by more than just humans and (ii) ego, experienced apparently only by humans. On the exclusivity of the ego to human beings however, I am not  convinced. It would be very difficult to show experimentally, but I speculate that due to their closeness to humans, more intelligent animals might possess the beginnings of what we might call ego.

Of course, not in anywhere close to the same intensity that we do! I suppose we will never really know, as we can never fully understand what another species’ consciousness is like. We can only know our own minds, and even that only really through self-understanding, which we may then extend to others.

In any case, this animal-ego speculation is a digression, amusing to consider perhaps, but ultimately unknowable. The real question for practical living is how ego enters the world of human emotion. Emotions are fundamental to our existence. They are part of what it means to be alive and fully engaged in the world. So, like our animal cousins, we are going to experience them and as a more complex brew.

What is tricky however, is that the ego with its desire for security and validation, introduces suffering around our emotions. By denying emotions and creating false ideas around how things should and shouldn’t be, the ego can bring us suffering beyond any pain that is inherent and necessary. So, there is a distinction to be made between pain that is inherent, and avoidable-suffering that is created by ego.

For example, if I am treated unfairly by a friend or a collaborator, I might experience some hurt, perhaps in the form of sadness or anger. Here, I can bring my attention to the hurt that I have experienced and really notice what it is going on for me in my body and in my mind. Or, I can push-away or even deny what I am feeling. And, denial is the quick road to suffering. Because in denying emotions, what we are implicitly saying is that it is not okay to feel some things.

This is a form of control and repression. The ego seeks to sweep under the carpet and hide certain feelings because its security is threatened by them. As we have noted, this can be reinforced by cultural norms and attitudes. Whatever feelings and emotions arise then, the key is to fully acknowledge them and investigate them. They are real, they are happening to you!

Whether it is sadness or fear, anger or shame, we only compound our pain by saying that things should not be a particular way. By recognising and accepting that all emotions are deeply human, we strangely free ourselves from being locked in their grip. Paradoxically, we can more easily move through difficult emotions by accepting them. Otherwise we end-up fearing fear, being ashamed of shame, and being sad about sadness.

Our egos that crave security and control can very easily create echo chambers that magnify the original hurt by denying what we are feeling. By blocking and avoiding that which is seeking release. This too is a form of violence, mental violence towards ourselves. Mental violence that is the result of the ego’s desire to feel secure in itself. A desire for security that oddly becomes a source of deep insecurity.

The more that the ego denies emotions as it desperately seeks to maintain control, the more psychological instability it creates. The harder that the ego tries to hold on, the more it is likely to fall!

The deepest emotion that underlies other emotions such as anger, shame and jealousy is fear. Fear is a response to danger and perceived threats. Fear is about the avoidance of pain. But, fear can be born out of ego too. In fact, it very often is, in a world where we no longer have to worry about sabre tooth tigers appearing around the corner or about being cast out of the tribe to survive alone in the wilderness.

The fear of being annihilated as an organism is real. The ego’s fear of its own annihilation, though not real in the same sense, can feel every bit as real and strangely even more so. The voice of the ego that desires security and validation can easily dominate our perceived reality and keep us gripped in a constant state of tension and fear.