Too invested in an identity? 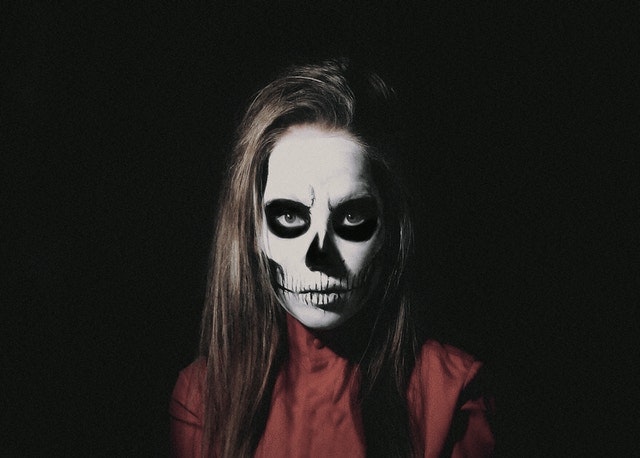 Becoming too invested in an identity, any identity, is ultimately fragile. It can keep you stuck in a place of fear and insecurity because you are constantly measuring yourself against this identity. Afraid of falling short that it becomes a source of constant tension within you.

Becoming too invested in an identity is about holding on to some narrative of who-you-are and what you should do. A narrative that is pieced together over the years based on your unique life experiences. So, this narrative may have some validity, but it is very partial by definition. Whatever story you tell, it is inherently incapable of capturing the vast complexity of your being. To even attempt to do so is futile.

What is even more concerning is that the identities we create can stop us from seeing the truth of things. They can impair our reasoning and our judgement. You might care so much about upholding a particular self-image that anything that threatens it is denied. Pushed aside swiftly because it undermines the story about yourself that you believe. A story that has become the primary way in which you relate to yourself.

The reason we cling to these narratives of ourselves no matter how partial is because we have chosen to derive our self-worth from them. You may even feel like you have no choice in the matter, when it is actually within your control. Self-defined. It is your choice whether you identify or not identify with something.

Becoming too invested in an identity

And even if you do, there’s a big difference between merely identifying and becoming too invested. The former may be a simple affiliation, but the latter can be all consuming.

Notice the difference and ask yourself if you are becoming too invested in an identity.

Harsha is a 1:1 life coach and independent thinker based in London. He empowers people to find more clarity, confidence and focus in their lives — to cut through the noise, in a world so full of it. Harsha’s new book, Machine Ego: Tragedy of the Modern Mind, is now available in paperback and Kindle through Amazon.