Become anything you want to be 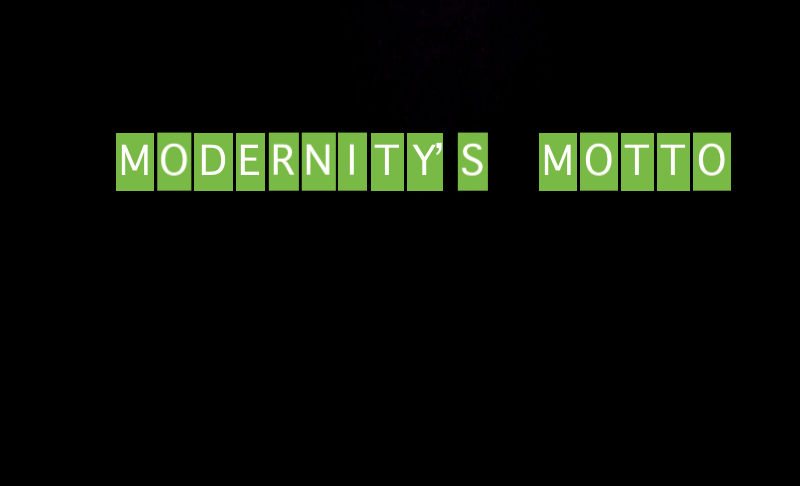 “Become anything you want to be!” — one of modernity’s mottoes — is so utterly confusing.

Become anything you want to be

This is the terrible advice that we so often hear being given, especially to young people. But, it begs the question: become WHAT exactly? ‘Anything’, they say! But, where does one even start? So, we can tie ourselves up in psychological knots as we try to paint a picture of this amazing “anything”. This wonderful place that we must apparently reach in order to ‘become’.

Implicit in the idea of becoming anything you want to be, is pressure. Pressure that you must achieve something to be somebody — to prove your worth. But, this idea of achievement focused on arbitrary benchmarks of success constantly keeps us looking ahead. We risk seeking and seeking, but never finding. We risk becoming paralysed with self-doubt because we falsely believe something is not right with us, just as we are.

Be who you already are

But, there is another way. Why not be who you already are — and go where your interests take you! The motto of ‘becoming anything you want to be’ is about reaching and striving from a place of feeling not-good-enough. While being who you already are, is about becoming awake to your interests and preferences and embracing them. It is simple enough if only you can stop being distracted away from it.

And, being who you are is not a lifeless, static thing. For, we are always in a state of self-renewal, and that is part of it. Being awake to yourself as you are, then, involves being awake to how your interests evolve and change too. That is a very natural process after all and we do not need to fight it or fear it.

It doesn’t have to be your motto

Modernity’s motto hypnotises many who often adopt it unthinkingly because others do. Without ever asking what it really means to become anything you want to be. Remember that just because it is their motto, it does not have to be your motto.

You decide for yourself.