The void is fertile 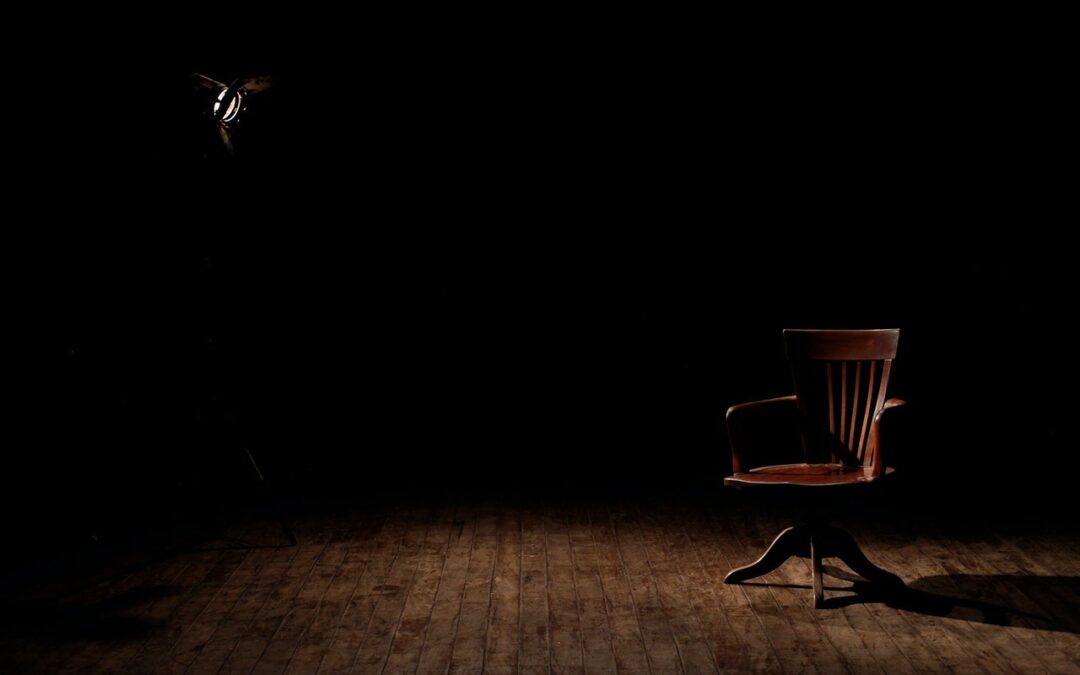 If you very intentionally avoid what doesn’t interest you, you automatically create space for serendipity, inspiration and fun to emerge. The void is fertile.

We cannot force some things

We cannot force things like serendipity and inspiration, yet they are at the same time very desirable. So, if we cannot ‘make’ them happen, what can we do? What we can do is create the conditions that make them possible. And, the single biggest condition is simply allowing space — time and energy — for things to happen. This means ruthlessly staying away from what doesn’t interest you, thereby creating a fertile void.

What doesn’t interest you?

Don’t forget that what doesn’t interest you includes both people and things. This is not about good and bad, right and wrong. It is simply about you not finding something or someone energising and uplifting. For, why would you endure such things? Furthermore, while certain things are just ‘meh’ — what you are neutral about — other things, whether work or people, may be downright draining. So, how can there be time and energy for inspiration and serendipity, when you are stuck in negativity?

Furlough during the pandemic was a blessing for some who suddenly found themselves with time and energy they never had before. And, while some embraced this space, others squandered it, filling it with more of the same.

The void is fertile, but not-doing is hard

Believing that the void is fertile seems difficult for we, moderns, who cling to the illusory psychological security of being ‘productive’. The busy-ness obsessed workaholic would rather do something, even if it’s drudgery, than do nothing. It is like being on full throttle all the time, but doing things that they would rather not!

Creating space in your life that is free from things that don’t interest you is the opposite of that. And, the more intentionally you avoid the tiresome and the uninteresting, the more mental energy you free-up. Energy that is now available to flow towards what might inspire you.

So, the void can become the path to creative exploration that unlocks important long-term change such as finding fulfilling work. Change and growth that would otherwise not have broken through because you filled all your time and energy with what is uninteresting.