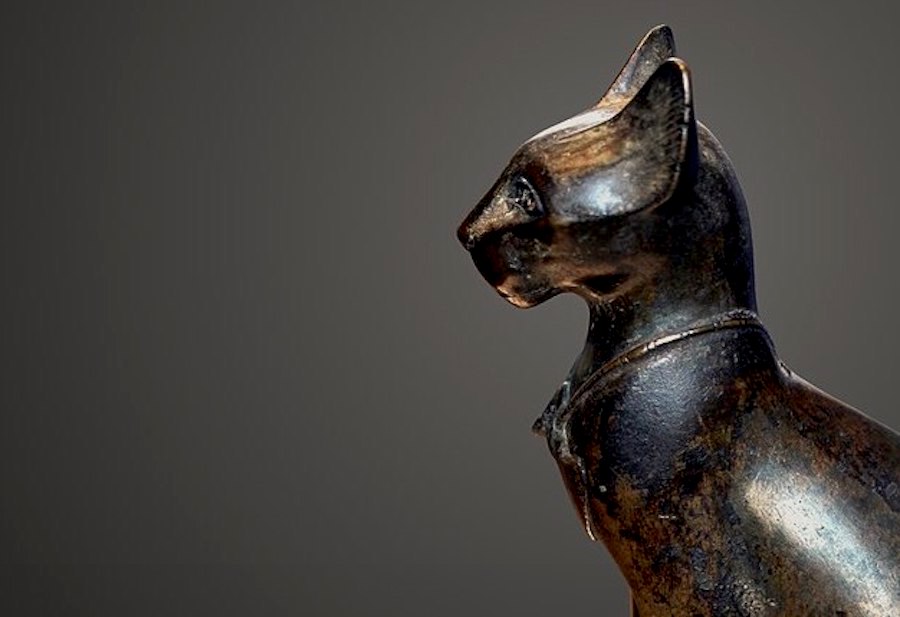 Someone recently asked me if after a few coaching sessions they would be able to ‘get things on track’. My response, which will not surprise some of you, was that the answer is unknowable —maybe, maybe not. I pointed out the epistemic uncertainty around if my coaching, or any coaching for that matter, will be useful. Working with a coach guarantees nothing.

Let’s say that the coachee has an epiphany in the very first session, how sure can we be that it is my doing? My intervention could just have been the last straw, and the coachee might equally have reached the same epiphany had it not been me, but rather a cat meowing on the screen! Now, let’s say the coachee did not manage to ‘get things on track’ after a few sessions, how much of this is attributable to the coach?

The point of these reflections is not to cast doubt on my own vocation — though I recommend healthy scepticism — after all, I wouldn’t coach, if I didn’t believe in it. The point is to draw attention to the fact that working with a coach is a true partnership. What you get out of it, is proportional to what you put in.

In a sense, even the decision to work with a coach, or another practitioner from the domain of human development, should indicate a (minimum) willingness to introspect. To grapple with inner demons and deep personal questions. But, not always!

Working with a coach because others do

Sometimes, people want to get a coach because their friends have coaches. This type of coaching is like keeping up with the Joneses. “I better get one because she has one”. An American friend even joked with me that everyone in the US has to have a therapist these days!

Still others are under the impression that coaching is something that can be done to them — like a tooth extraction under anaesthetic. But, coaching ain’t dentistry. I like to think of a coach as a tool, and some tools are more useful in some situations than others. However, one must be truly motivated to use the tool. Simply holding the tool in your hand and looking at it is not going to do anything. For, the tool cannot use itself to help you without your full engagement.

Working with a coach is a real partnership

So, if you want to engage with a practitioner, be it coach, counsellor, or psychotherapist, remember that you have to be willing to really go there. To dare to seek a deeper understanding of self. Otherwise, you are only wasting your time and money.

As Galileo put it — “You cannot teach a man anything, you can only help him find it within himself.”