Giving up too early 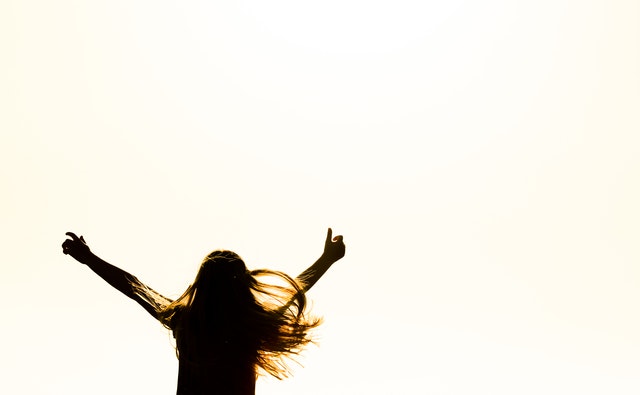 We can sometimes make a lot of effort in service of something with nothing to show for it. Whether it is acquiring a new skill, building a business or personal transformation. And, that can be very discouraging. There are many reasons for something to not work. But, it is one thing for something to not work and quite another to incorrectly think that it is not working. What if you might be giving up too early?

Assuming you are doing all the necessary things for the activity, there are two major reasons why results might yet be invisible.

The easiest way to understand tipping points is to think about how water freezes. Reducing the temperature progressively does not lead to freezing until it hits zero degrees. There is progressive cooling, but no freezing. Zero is the tipping point when it suddenly solidifies.

Another everyday example is the process of baking a cake. If you use all the appropriate ingredients and set the oven at the right temperature — voila! Out pops something (hopefully) tasty. But, the cake only crystallises at a certain point. It only comes into a fruition with time and under the right conditions. It cannot be rushed.

Coronavirus has put the word exponential front and centre in our lives. The colloquial use of exponential implies something that grows very fast. But, exponential growth actually looks slow early on. This is because exponential growth is proportional to (compounds) what’s currently there. The existing quantity is continuously multiplied by some percentage rate. And, this could be bank interest on savings, virus infections or personal skill.

So, a constant percentage growth rate applied to a quantity can look very small, almost invisible early on, before it explodes later.

I am not for a moment suggesting that it is straight forward to know what scenario you are operating under. In fact, much of life is so complex that we cannot even know the underlying process or rules of the game. This is what epistemic uncertainty is — the unknowability of the true dynamics of reality.

Unfortunately, many things in life and business are not like this. Epistemic uncertainty is generally huge in the real world!

Giving up too early

It could be that the lack of results is driven by things just not being done right. You might be applying effort in the wrong place or in the wrong way. Or, because luck is a necessary component for your goals— think mega commercial success.

However, remember also to check that you are not giving up too early because of false expectations and impatience. You may actually be doing all the right things and just need more time.