Simple does not mean easy 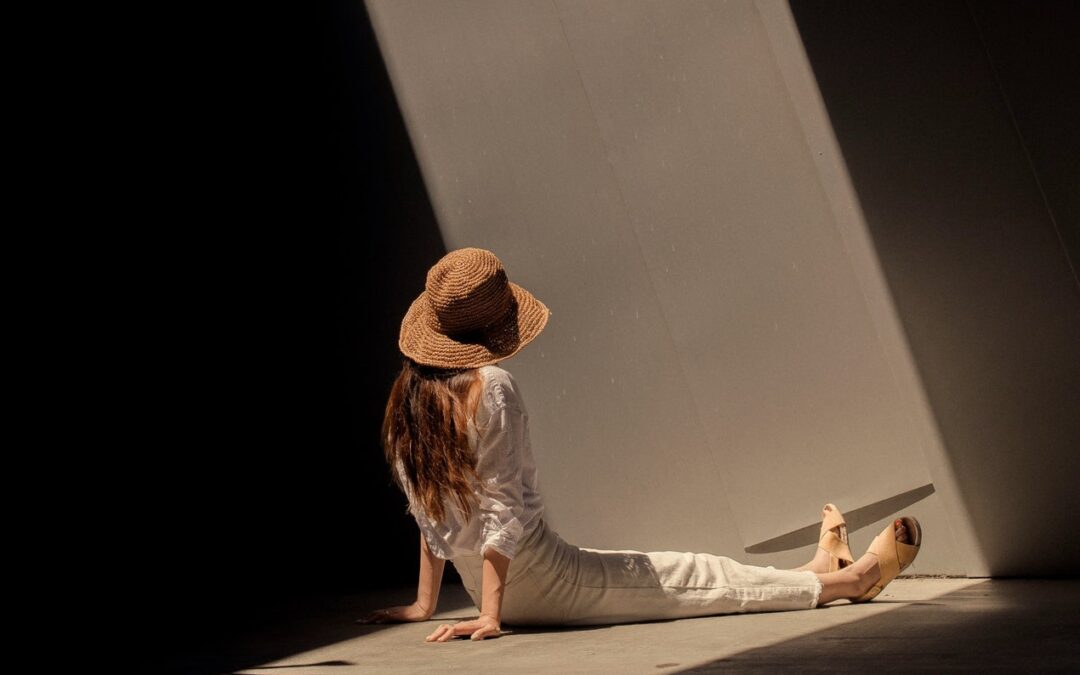 Simple does not mean easy to do. Many powerful life choices are simple — their value readily understandable. Yet, they can feel so hard to implement. Consider, for example, ‘not caring about what others think’, ‘leaving unfulfilling work/relationships’, or ‘letting-go of the past that weighs you down’. Most would agree about their value, yet few manage to break free.

What makes it hard for us to break free usually are our own mental barriers. Barriers that we often do not even realise are present, because they live outside of conscious attention. And, our mental barriers themselves can be a complex brew of idiosyncratic experience arising against a cultural backdrop. Both of which connect to a long history of evolved tendencies as a species. So, the sources of our conditioning can be varied and complex, intermingling in all sorts of strange and interesting ways.

For example, caring about what people think is a deeply human trait, governed by our being a highly social species. However, what specific things we most care about other’s opinions, will depend on cultural norms and personal experiences. If ‘success’ is viewed by the many as being found through career status, we may non-consciously start to judge ourselves against these status indicators. Why? Simply because others are paying attention to them! And, even when we know that certain societal norms are toxic, we can feel the magnetic pull to conform. Social proof is real.

What’s more, there is the fear and anxiety that comes from going against the grain. Some researchers even call it ‘the pain of independence’.  They observed amygdala fear responses when test participants were asked to act in ways that go against the majority.

These general human tendencies will form a particular personal brew in your own life. For example, one might care far more about their appearance than about how successful they are, or vice versa. Or, perhaps one’s upbringing conditioned them to shun conventional ‘success’, such that going against the grain in that particular area feels easy. Yet, such a person may continue to seek status through self-righteousness and ‘modesty’. Because that is what their upbringing taught them. As such, they may cling to certain lifestyles and behaviours that limit them because they unconsciously believe that no other way is possible.

In the same way that he who chases conventional success is unable to cross the mental barrier of giving-up an unfulfilling but high-status job, the self-righteous is unable to see that she has trapped herself in a prison of vain righteousness. Both are stuck behind mental barriers that cause anxiety and inner tension.

Simple does not mean easy to do

So, you see, the possibilities for mental barriers are endless, as personal experiences mix with modernity’s norms. The first step to breaking free is realising these barriers exist, and then noticing when they appear in your life.

Remember too that just because it is simple to see that you need to go beyond a barrier, it may not feel easy to actually do it. Simple does not mean easy to do, for the weight of conditioning can be heavy. So, don’t be too hard on yourself, but remember that with determination, everything can be cultivated and practised!