Coaching has to be fun 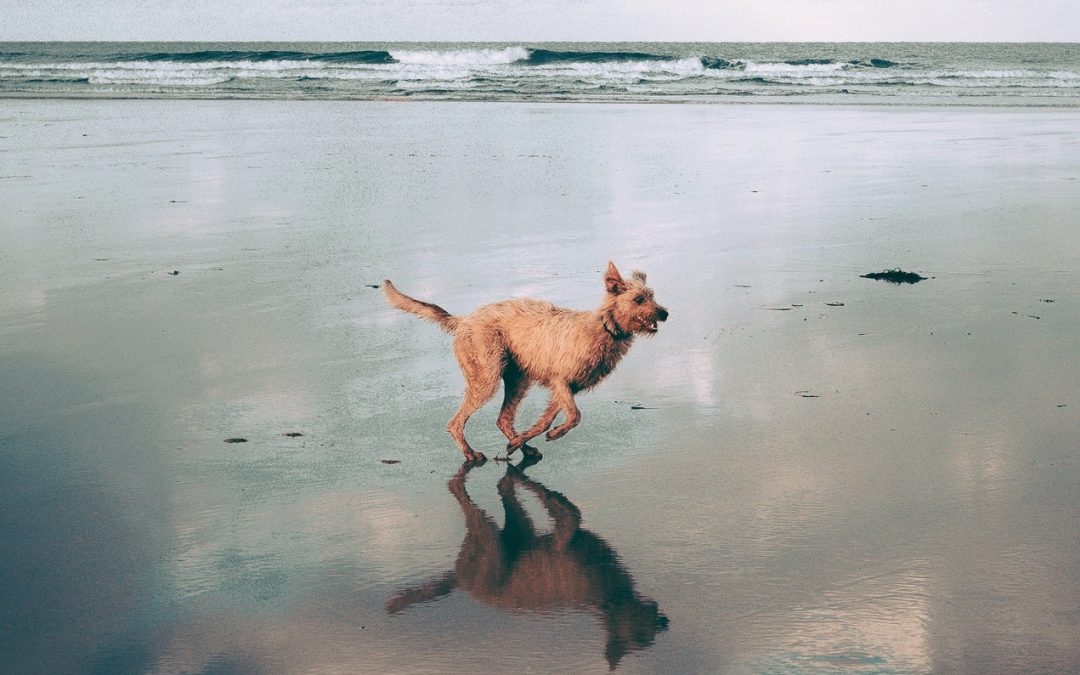 The unceasingly insightful, Rory Sutherland, made a gem of a point about creativity and humour on a recent podcast. And, it got me thinking about how coaching has to be fun, for it to really be effective.

“The job of scientists is to take what is already known and come up with convincing answers and recommendations. The job of artists, creative persons and comedians is to see things which nobody else has noticed — things which may be known once you draw attention to them, but are nowhere in consciousness.”

Comedians, in particular, are able to voice truths that others are unable or unwilling to, and it is humour that makes this possible.  Throughout history, this role has even been formalised in the position of the court jester. Often, the jester was the only person allowed to make fun of the king.

Philosophers too, fall into the category of people who ‘notice things that others don’t’. Arguably though, many could benefit from a bit of humour, not least because they can be so very boring. A fair few have also been put to death because of their ideas, Socrates being a famous example. And, I wonder how many would have been saved by a bit of humour?

Of course, bringing what lies outside of consciousness into consciousness is precisely the role of the coach and therapist. And, it is very interesting that in psychotherapy, pioneers like, Frank Farrelly, started using very provocative humour in their work in the 1960s/70s. Humour that led to breakthroughs with people that others had given up on. Humour that supported many to overcome deep personal blockages.

Indeed, being willing to laugh at yourself can create a shift in perspective. A shift that can allow reflection on the situation with more objectivity and clarity — by stepping outside the eye of the inner storm. It is such clarity, which then becomes the bedrock of growth and change.

Coaching has to be fun at least some of the time

This principle applies in coaching too. Ernest seriousness does little to help the process — coaching has to be fun, at least some of the time. If coaching lacks fun, humour and even a bit of weirdness, this is a sure sign of sterility. Personal change rarely comes about through the pedestrian, especially when we are dealing with sticky habits and beliefs. If the pedestrian was sufficient, change would have already happened.

Lasting change involves new ways of being and relating, and sometimes, we may need to use more radical approaches to enable this as coaches. Something to spark a shift in perspective — whether that is humour, or using non-verbal methods to explore a problem. This is what makes coaching an inherently creative process and one that automatically lends itself to being fun and interesting.

This means that we can actually make the point more strongly. It’s not that coaching has to be fun —there is no reason whatsoever why coaching shouldn’t be fun by default!

It was always fun to begin with

Coaching, and the whole process of self-discovery more generally, are hugely interesting. Any limitations we impose as coaches are really of our own making. Uncovering insights about oneself can be an exciting process, even if it is a little bit unsettling at times. Why wound’t it be exciting? It is about gaining insights and forming habits that will ultimately support living better.

This process of uncovering goes hand-in-hand with the creativity that is very natural to coaching. The reality is that as long as you, as coach, DON’T stifle the fun by trying to be some serious, Dr. Freud-type with furrowed brow from the 1930’s, coaching will quite naturally be fun. It was always fun to begin with!