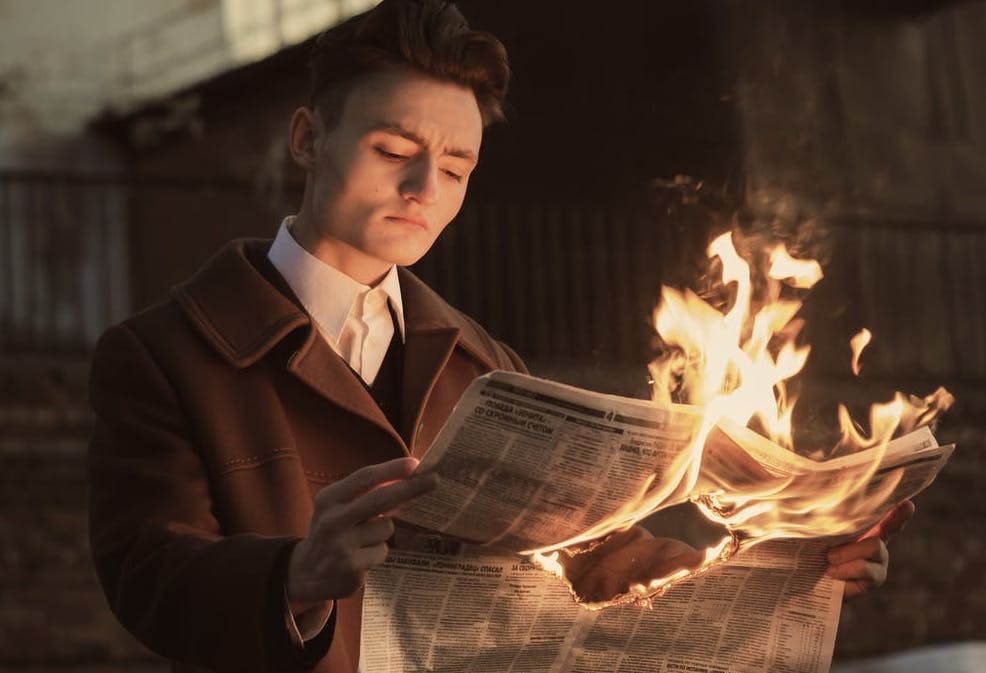 I just finished comedian and screenwriter John Cleese’s gem of a book, “Creativity”. Amongst the many valuable nuggets in there, one that really struck me was the value of playful exploration. Not shutting down ideas too quickly because the critical, analytical voice in your head thinks they’re not going to work. This got me thinking about creativity in coaching.

“When you’re being creative there is no such thing as a mistake. The reason is very simple: you can’t possibly know if you are going down a wrong avenue until you’ve gone down it.”

It dawned on me that I frequently use this principle in coaching when working through challenges that people bring. I find that exploring openly and tangentially without necessarily trying to solve the problem immediately, almost always brings better results. It creates a fertile space where unnoticed and suppressed desires, emotions and motivations CAN emerge and thus really be considered. Things, which thus far have remained outside conscious awareness.

In coaching, there usually tends to be a deeper question behind the question. Many coaching issues lie in the complex realm of the mind, involving the interplay of past experience, deep beliefs and current environment. So, one may struggle to grasp the heart of the matter straightaway, and rush to solve the surface presentation of the problem. But, focusing only on the surface problem is dangerous. For, the surface problem is rarely the real problem. At best, it is a symptom.

New ways of thinking about things

I frequently use approaches that shine a different light on things, approaches that go beyond simply talking. Because talking is what we do all the time! However, I never really considered these through the lens of ‘creativity’. But, they are, in fact, quintessentially creative under Cleese’s handy definition of creativity as “new ways of thinking about things”.  So, creativity in coaching is simply about facilitating a new perspective.

And, it does not have to rely on some whacky idea borrowed from experimental theatre or whatever. A new perspective might even come out of purely chatting, even though I find words alone to be quite limiting. The basic idea is to enable new ways of seeing and relating, and a coach may use different approaches of varying effectiveness depending on the situation.

“Creativity in coaching is less about fancy experimental ideas

and more about your internal stance as coach.“

Path to the new is through the old

Any new perspective must begin with a good understanding of what the old perspective is. So, getting as clear as possible about the nature of the difficulty is an important first step. Happily, creativity in coaching very naturally emerges from this first step. How?

Because in trying to get as clear as possible about the problem, the coachee has to decide what things to include and what to exclude in framing the problem. And, it is in this process that open exploration becomes possible. For, each ‘thing’ could become a rich area of enquiry that could bring all sorts of new perspectives. And, this brings us to the heart of the matter. Creativity in coaching is less about fancy experimental ideas and more about your internal stance as coach.

Creativity in coaching is straightforward if you allow it

The key point is not to fall into the trap of chasing down a solution straightaway! The process is less like running fast towards a goal post — for the goal posts can, and often do, change. It is more like carefully looking for treasure on the beach with a metal detector. Beeps are infrequent, and not every beep is a sign that you’ve found something valuable. The skill of the coach lies in enabling open exploration, while not straying too far. Unsurprisingly, what ‘too far’ is, cannot be prescribed and will depend on the situation.

Remember too that the very act of supporting someone to explore openly is very powerful. By creating the space for genuinely open enquiry, you neutralise the danger of rushing ahead with a singular focus on solving “the problem”. The problem that the coachee has framed in a particular way. The problem that may, in fact, not be the real problem.

Creativity is inherent in coaching

Creativity is something inherent to coaching, and it will happen quite naturally as long as you don’t stifle it. While you can always develop new approaches, to open things up and unpack them at a basic level is core to good coaching. What you must be vigilant of is colluding with the coachee to force solutions on poorly understood problems.

If straying too far is a risk, rushing to find solutions to the wrong problems is an even greater one.