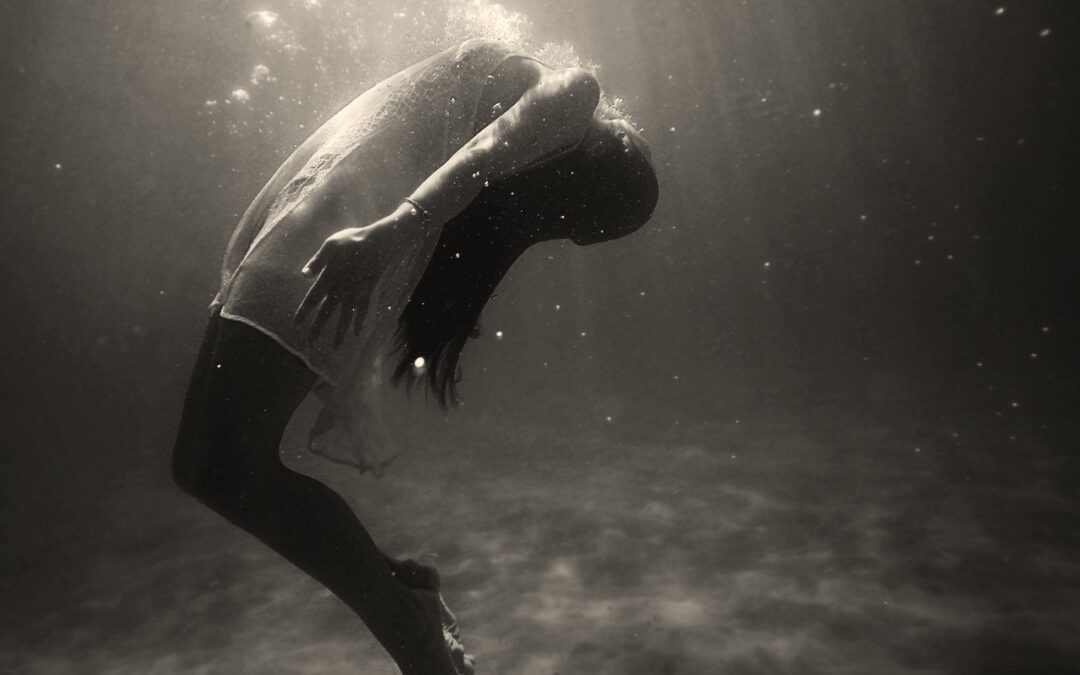 Supporting people to grow and supporting organisations to grow are not the same thing. While they may help each other, the former often takes second place or worse, becomes a front. And, the bigger the scale, the bigger the danger is. What is the point of just growing an abstract entity?

Take the case of an artisan, for example. They are a mini organisation where growth of the person is closely tied to their venture growing. Opportunities that allow the artisan to create and share their work more, are likely to be both personally satisfying AND grow their small enterprise. Of course, the artisan too may fall into the trap of chasing growth for growth’s sake, or for status’ sake, such that it affects their enjoyment. But, the point still stands, as they have real control over how they live and work.

Now think of those bureaucratic nightmares that big corporations are. Often, you don’t even know who is making decisions, let alone why they are made. The danger of an android-like existence that stifles your humanity is very real, almost guaranteed. You are just another anonymous ‘resource’ to be used efficiently — to be managed with carrot and stick. This is a very different place from that of the artisan. Scale takes away your freedom, drowning you in opaque rules and anonymity. And, scale makes things worse the more that the abstract entity grows.

Even when big firm’s put some effort into supporting people to grow, it is usually a cookie cutter approach using some crappy management consultant’s or executive coach’s phoney ideas. Just notice the jargon and platitudes they use and remember Orwell’s words in his 1946 essay, Politics and the English Language:

So, we have a severe problem of conflict of interest here.

Often, these coaches and consultants claim to be supporting people to grow, but they are often really the firm’s minions. Why? Because they rely on the repeat business of the firm to fill their bank accounts. Supporting the abstract organisation to grow is then in their interests, even if it means putting people second. I have no problem with someone being a firm’s minion. Just don’t pretend otherwise. Sadly, some such consultants and coaches probably even delude themselves because they cannot bring themselves to admit the truth.

Lies about supporting people to grow

Supporting people to grow and supporting organisations to grow are not the same thing. The latter is often elevated above the former. Sometimes, it is done in a way that is clear for everyone to see. At least, that’s brutally honest and you can use this knowledge to steer clear. What is more worrying is when the latter masquerades as the former. This is the dishonest bullshit that we must be most careful of!