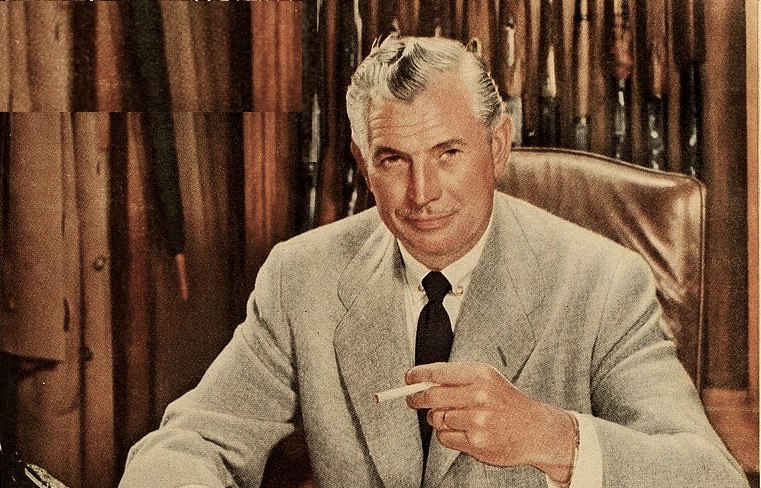 Much of leadership coaching is bullshit that peddles the hollowness of Hollywood dreams. It is better described as ‘how to generate false bravado and hot air in order to float into some position of authority’. Typically, this happens in some big corporate setting. Where speaking in a loud voice and being good at colourful presentations often takes you further than skill and rigour.

Much of leadership coaching, and indeed much of so called ‘leadership’, smacks of bullshit. And, let’s be precise about what bullshit is. Harry Frankfurt gives a nice definition in his 1986 essay:

“When an honest man speaks, he says only what he believes to be true; and for the liar, it is correspondingly indispensable that he considers his statements to be false.

For the bullshitter, however, all these bets are off: he is neither on the side of the true nor on the side of the false. His eye is not on the facts at all, as the eyes of the honest man and of the liar are, except insofar as they may be pertinent to his interest in getting away with what he says.”

So, what sets the bullshitter apart is that he does not even care about the truth.

How leadership coaching is bullshit

What I find most striking about people who are very interested in leadership coaching is that they seem to occupy Frankfurt’s BS zone. It’s often just sterile careerism. They seem more interested in career advancement, for the sake of it, than any truth or falsity. It’s almost like they don’t care what they are selling as long as they are ‘leading’ while doing it. Isn’t that even worse than deception, say by an old-fashioned villain that actually believes in something?

I mean, fair enough if you want to play the careerism game. But, that ain’t leadership. The reality is that most people who obsess over leadership are really very boring, with little vision and creativity. That’s WHY they are trying to stroke their egos with leadership development or whatever. The real doers, the people who start companies and generate ideas and innovate are not into this crap.  They are busy doing and creating and serving. Not polishing their PowerPoint presentation style!

Those who can’t do

There is such a thing as developing more clarity into yourself and your environment so you can be an effective leader. No doubt about it. And, that is certainly an area where coaching happens. Sadly, much of the leadership coaching world seems more interested in phoney ideas such as ‘executive presence’.

I also wonder how many of these leadership coaches have actually led or done anything meaningful? How many are peddling fortune cookie leadership ideas that are just hot hair on how to create hot air? You know like those social media marketers that contact you on LinkedIn. If they are so successful with marketing, how come they are contacting you using such embarrassing messages?

Well, you know what they say — ‘if you can’t make money doing, teach others how to do’.

Ask yourself if leadership coaching is bullshit

If you are triggered by this post as a leadership coach or leadership coachee, really take the time to investigate your feelings. How far does this article apply to you? Are you playing a blind game of ego driven, status seeking that involves large amounts of bullshitting? Or, is it something more genuine? Perhaps, you have never even paused to think about it, because you have been sucked into it, unconsciously?

Leadership doesn’t start with how to command the room. It starts with really looking into yourself.