Career success is for suckers 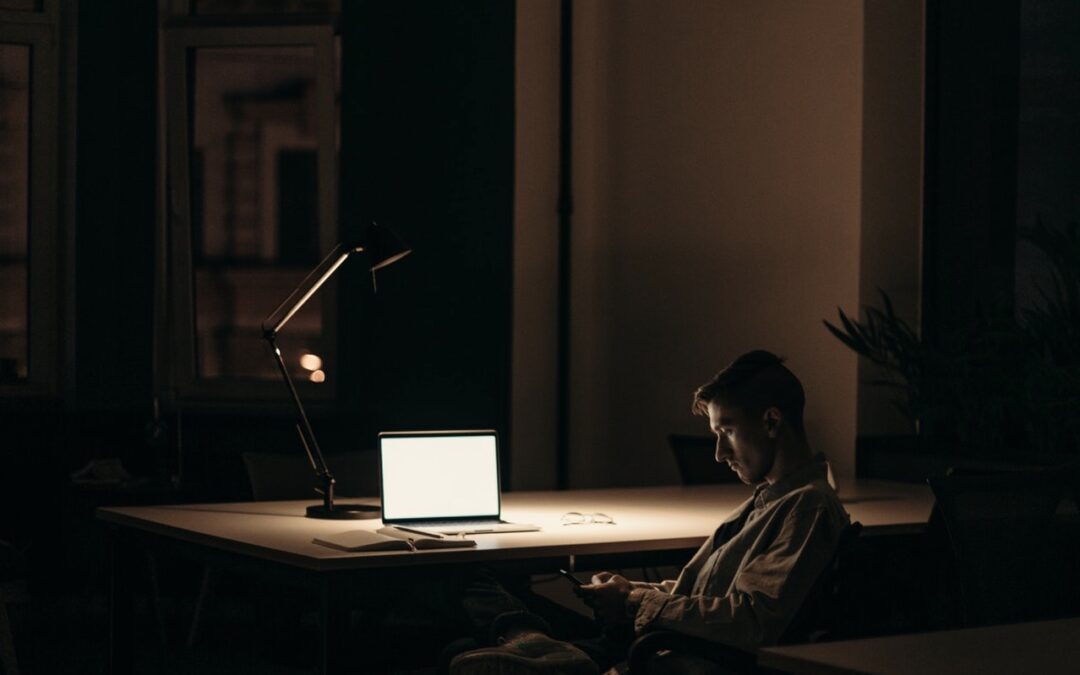 “Career success, career development, career growth”, whatever you want to call it, these are all names for the second best. The second best of not daring to seek out that which really inspires you. Not daring to do something for its own sake, rather than for some status achievement of becoming a high-ranking bureaucrat in a large enterprise.

The reality is that climbing the career ladder in corporate bureaucracies is much more about politics and CYA. The higher you go, the more mediocrity you are likely to encounter. At least, this is what I see.

Of course, all this brings into question much of the career coaching field, full of such BS as how to develop ‘executive presence’ and what not. I can tell you now that executive presence is for suckers. Career success is for suckers. It is the refuge of those who have given-up on trying to find real meaning and inspiration in their work and are going down the route of being over-paid PowerPoint presenters.

Career success is a sucker’s game

The first step to breaking free of a trap is to really see it for what it is. To acknowledge the reality of where you stand. The next question is: What beliefs keep you stuck in such a place?