A meditation on leadership 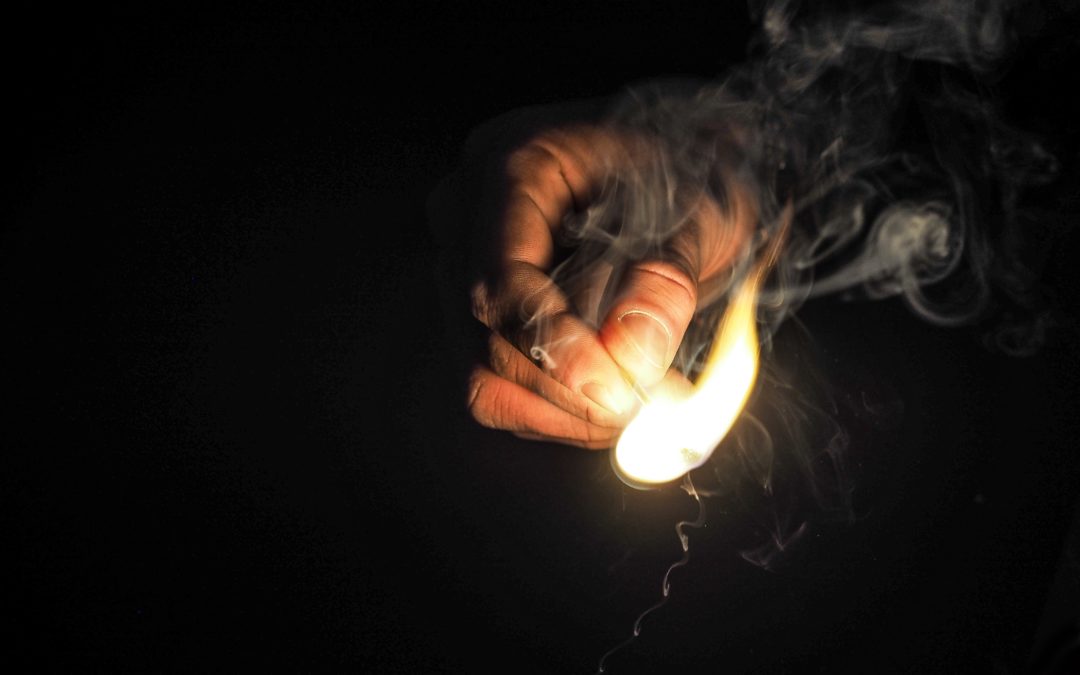 “What is true leadership?” is a question I have struggled with for many years. And, the more that I reflected on it, the more difficult it seemed to put my finger on what it actually is.

I have always known what true leadership is not. How fake ideas of leadership reliant on bravado and hierarchical-authority, which often confuse management with leadership, have contaminated the whole discourse around it. And, how the very idea of leadership is often hijacked by corporations, coaches and leadership consultants for relentless profiteering, only masquerading as something else, something socially ‘good’.

The hidden motive of self-interested financial gain (or power) is often the unacknowledged elephant in the room when people talk about leadership. The whole discussion around it is then like a badly polluted beachfront, littered with all manner of things. I can only hope that I am not adding to it. 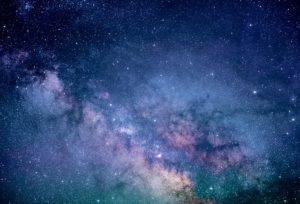 It is much, much more difficult to say definitively what it is. Particularly, when the “it” being described is nebulous and has nothing else to be really compared to.

This is also where language becomes very limiting and must be used with great care.

It was during a long conversation with my good friend, the virtuoso pianist and philosopher, Phil Best, that it finally hit me. When he said, “Leadership is a thing you know, it’s about taking a risk”. The notion of risk was the missing element in my thinking, which I now see must be central to any definition of leadership.  Let’s cut to the chase then. How might we define true leadership?

Leadership is about personal risk taking for collective (rather than self) interest. Where, willingly and consciously, one takes significant personal risks (physical, emotional, psychological, financial or reputational) for benefits that would disproportionately accrue to the many. Where actions are motivated by love for fellow beings.

Where are the leaders? 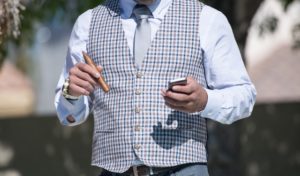 We can test this definition against any role. For example, take the empty suits that tend to dominate the corporate and political world today. The moderately charismatic large-corporate bossman that is trying to manipul..sorry motivate his employees to sell more [insert product] to make himself rich, is really not a leader.

He may be an orator. He may be in a managerial position of authority. Perhaps skilled at spin. He may even be good at commerce. But, he certainly ain’t a leader. There is no personal risk taking and no collective interest at heart.

Compare him to the independent green grocer who invested all her life savings to start a business that provides high quality produce sourced in an environmentally and socially conscious way. She is much more likely to be a leader. Why? Because she is taking significant personal financial risk while championing the use of produce sourced in a socially conscious way (not easy to do). Her personal risk taking accrues benefits to the many – ethical farmers and her local community.

The only question is: what are her true motivations? To what extent does she really care about benefits to fellowman? Only, she will know. But, she seems to embody leadership far more than our empty suit bossman.

Things become much more clear-cut when we think about the Martin Luther Kings, Abraham Lincolns, Mother Theresas and Rosa Parks of this world. The suffragettes, activists, bold artists and maverick scientists who risked everything, not just for themselves, but for others. The truth seekers and truth tellers who take a stand at great personal cost.

Soldiers too can be leaders. They risk their lives for others. It may at times be dangerously mixed with nationalistic attitudes, often manipulated by crony politicians, but they are leaders nonetheless. They make huge personal sacrifices for a collective cause that they believe in. It is the so-called leaders who send soldiers to war that are NOT leaders. They risk nothing and gain everything!

Eating your own cooking

My thinking on this topic has been particularly influenced by the empiricist and contemporary philosopher, Nassim Taleb. Taleb points out how in modernity, many in positions of authority have no skin in the game. Specifically, skin in the game is about downside – risking being personally harmed by your actions. It is not just about incentives to share in upsides. A good example of lack of skin in the game is the cook who does not eat his own cooking. 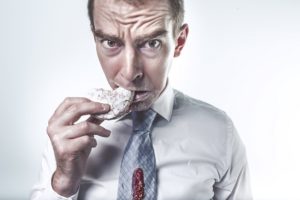 So, you see, the politician who votes to send men and women to a random war can only really have skin in the game if he is fighting on the front line or has a child fighting on the front line. Taleb argues that this should be made a requirement for any “yes” vote. And, I agree with him. It will make politicians think twice before advocating killing and putting lives at risk.

No pain, no leadership

The same is true of our bossman. He receives financial incentives (may be bonuses and stock options) from upside, but takes little or no real risk for downside performance. So, he manipulates and gambles his way to the pot of gold. Taking risks that he pays very little or nothing for if things don’t work out. Just think of the financial crisis bailouts and bonuses that followed, for example.

Bossman would have skin in the game if say half his life savings were invested in the company. But, that is not the case with big corporate business today. We have a sort of free rider problem with risk transfer to unsuspecting retail investors, taxpayers and wider society. That’s not leadership. That’s crony capitalism. Adam Smith will be turning in his grave.

What about charisma and the ability to inspire others then? Is that not leadership?

Being an inspirational speaker is certainly a quality that can make leadership more effective, but it is not the “thing”. Inspiring people to serve one’s selfish agenda without taking any personal risks, could hardly be called leadership, now could it? It’s smells more like manipulation. Bossman might cry protestations, but you and I aren’t fooled (or maybe we are?).

We have to be very careful not to confuse oratory skills with true leadership. People like Dr. King had both. That’s why he was so effective.

True leadership is then fundamentally about love for others, not just yourself, and being willing to take great personal risks to bring benefits to others.

So, let’s stop honouring empty suits and crony politicians with the title of leader and start seeing the true leadership of those who actually take real personal risks on behalf of their fellow beings.