Self-actualisation is not self-improvement 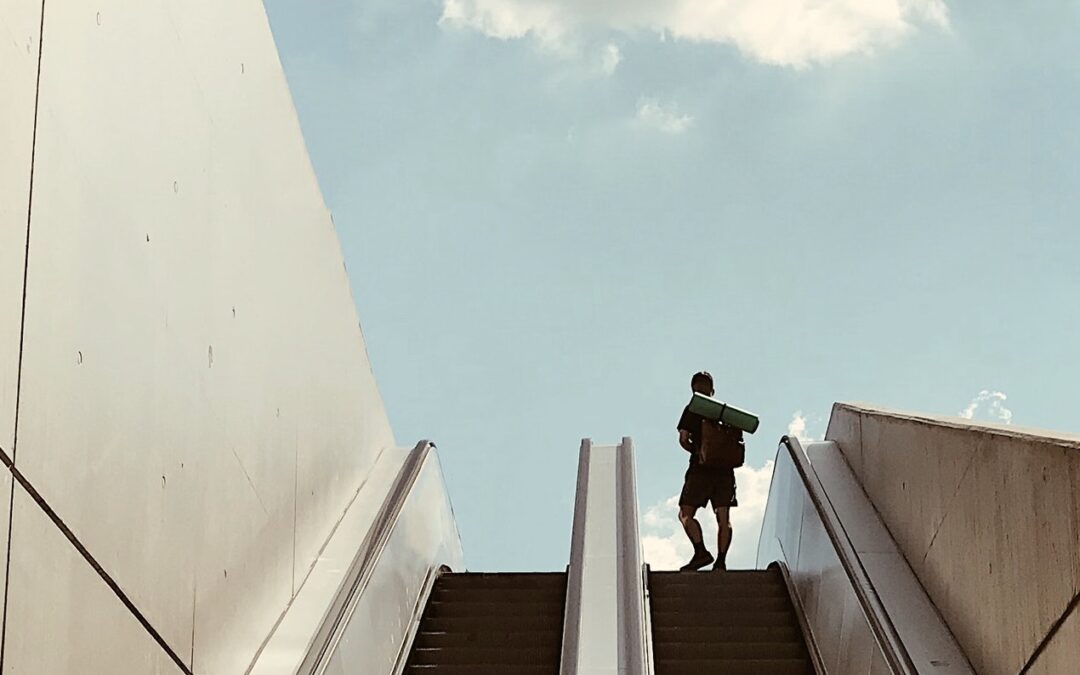 First, we must remember that Maslow never had a linear idea of the basic needs. He never used the pyramid diagram. This emerged later as people co-opted his quite nuanced idea of human motivation to sell Hollywood-style self-improvement.

Next, with regard to self-actualisation, Maslow defines it very carefully in his 1943 paper, A Theory of Human Motivation:

“It refers to the desire for self-fulfilment, namely, to the tendency for him to become actualized in what he is potentially. This tendency might be phrased as the desire to become more and more what one is, to become everything that one is capable of becoming.

Self-actualisation is not self-improvement

Falling victim to this, one may run after self-improvement, never believing that she is good enough. She may try to add ‘improvements’ to herself, very much like a carpenter building higher and higher in order to reach the heavens. There is always something more to be improved and still something more after that, such that it can easily become an ego game. An ego game that is about validating one’s self on the status ladder of self-improvement.

Becoming who you are

Maslow’s idea of self-actualisation is then much closer to Jung’s Individuation — the process of becoming who you are. It is about looking into yourself to uncover your intrinsic motivations. About becoming open to your unique qualities so that you can express yourself as you are!

It shouldn’t surprise us that these ideas are distorted away from their original meaning. In a sense, the more nuanced something is, the more likely that it will be distorted. At least here, we can remember that self-actualisation is not self-improvement.