Be careful whom you copy 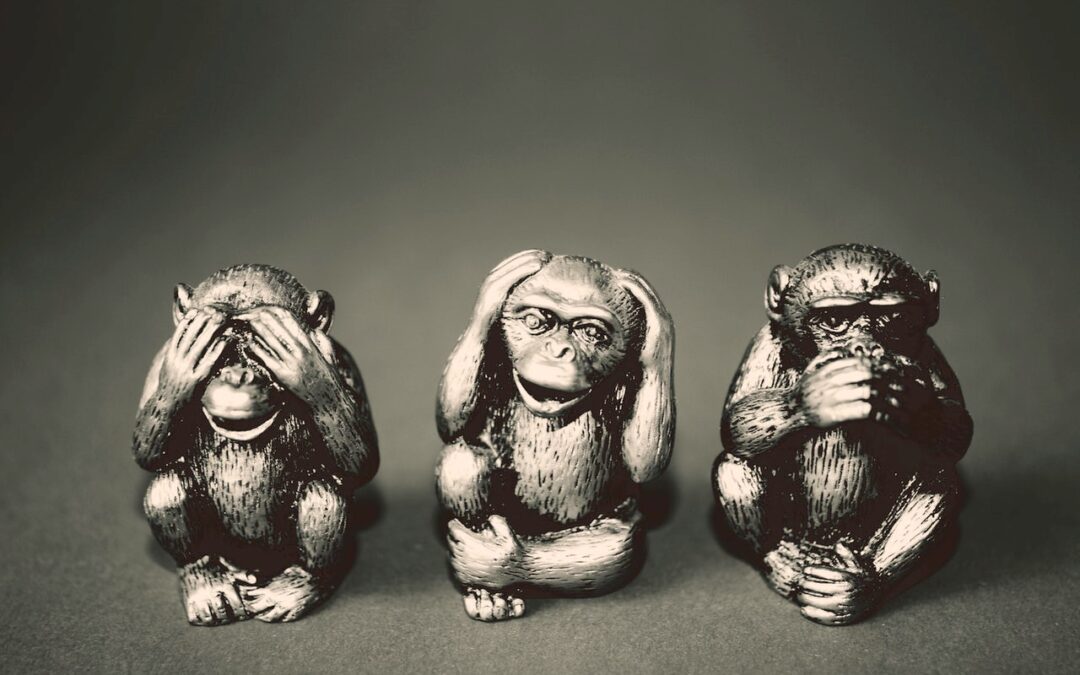 You can always learn from other people. If not what to do, then what not-to-do. If not how to be, then how not-to-be. But, it isn’t always easy to distinguish between the two. We may falsely attribute success to know-how, not realising that the former does not automatically imply the latter. Be careful whom you copy.

Before looking to ‘successful’ people for advice, check that the authority that you and others project on to them doesn’t derive from:

Not only is it impossible to copy luck and unconscious talent, they are also fragile, very fragile. One never knows when they will run out!

“Survivorship bias implies that the highest performing realisation will be the most visible. Why? Because the losers do not show up.”

So, copying successful people with the hope of being successful is a dead end without understanding what Taleb calls the graveyard of failed persons. Commenting on the success stories of CEOs and millionaires and the character traits supposedly behind their successes, he notes:

“Now consider the cemetery. The graveyard of failed persons will be full of people who shared the following traits: courage, risk taking, optimism et cetera. Just like the population of millionaires. There may be some differences in skills, but what truly separates the two is for the most part a single factor: luck. Plain luck.”

What would, then, truly differentiate a successful person is being able to predict their success at the beginning, before they became successful. Not after the fact, by constructing some fallacious, causal narrative.

Survivorship bias is relatively straight forward to grasp. Being fooled by unconscious talent is a more difficult area because it is far more opaque. People may do impressive things without any idea of HOW they do it, and we cannot easily tell that this is the case. We cannot climb inside them to look — and they might not quite know themselves! Or rather, they might not dare to admit (to themselves) that they don’t know.

The reason that this becomes a problem for us is when we want to learn something. If someone does not know the process by which they do something and relies on unconscious talent, how can they possibly teach it!? You might spend years following the tips of some impressive singer, chess player or charismatic public speaker, without ever learning anything. Because they are relying on unconscious talent that is not guided by real know-how — they can never teach what they do not understand themselves. They may even teach completely irrelevant things. What’s more, whatever talent they have, these people will never improve. As the virtuoso pianist and composer, Phil Best, put it:

“It is much better if our musical fluency is based on principles that we understand clearly and consciously: rather than relying on blind confidence, we can have real trust in our skills, and keep progressing along a path of lifelong learning, always refining and improving them.”

Remembering to be careful about whom you copy

Of course, we will all be fooled from time to time, this is part of living and learning. However, by simply remembering the common pitfalls of survivorship bias and being fooled by unconscious talent, we give ourselves a better chance of finding real quality. Of discovering those who are really worth learning from.

Be careful whom you copy.