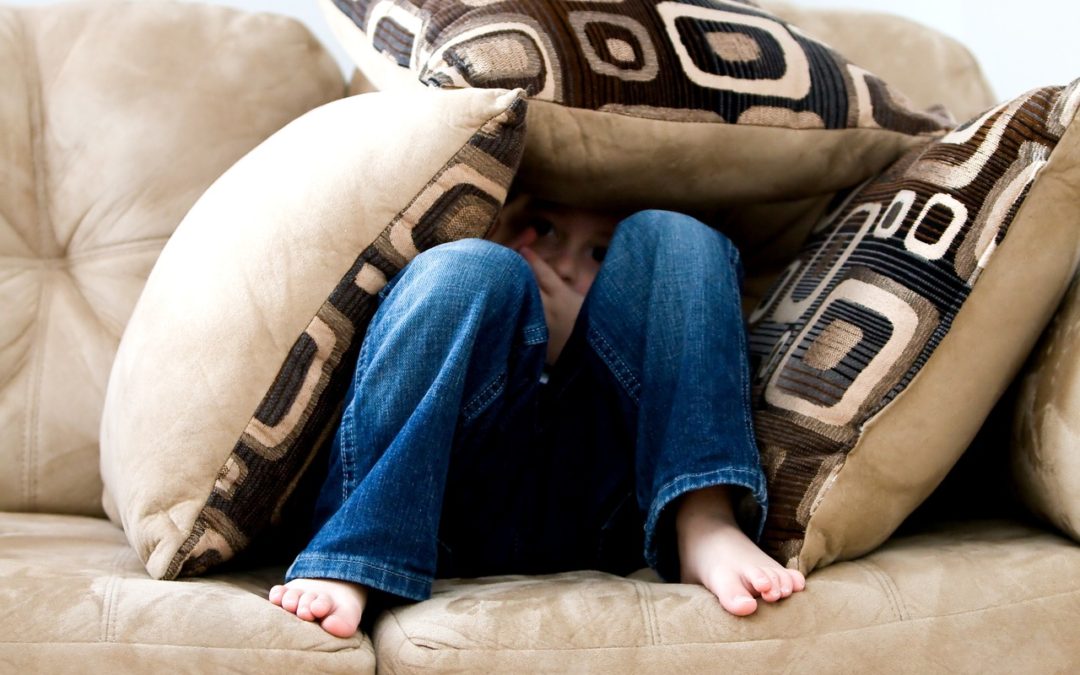 Stuck in the worst case scenario

Our negativity bias as human beings means that most of us are naturally more likely to focus on the negative aspects of something when experienced with a similar degree of positives. And, that attribute probably helped our ancestors survive by remembering such things as which watering holes contained the deadly snakes!

Unnoticed however, this bias could cripple any new project or initiative. Negativity bias and the fear it evokes can make you feel unable to move forward. We can get so caught-up in worrying about the worst case scenario that we forget to properly consider its severity. Ask yourself:

Don’t forget to appreciate the bigger picture. Remind yourself of what attracted you to the initiative — perhaps even write these down side-by-side with the negatives.

You may get so bogged down in analysing the worst case scenario that you might forget your original intent. You might forget what excited you about the initiative in the first place.  And, even if it turns out that there are risks, and there probably will be, you may decide that these are worth taking.

Fully considering the risks of an initiative is fundamental to giving yourself the best chance of putting your idea into action. That’s called being sensible. Just be aware of when your mind might get stuck in the worst case scenario to the exclusion of everything else.